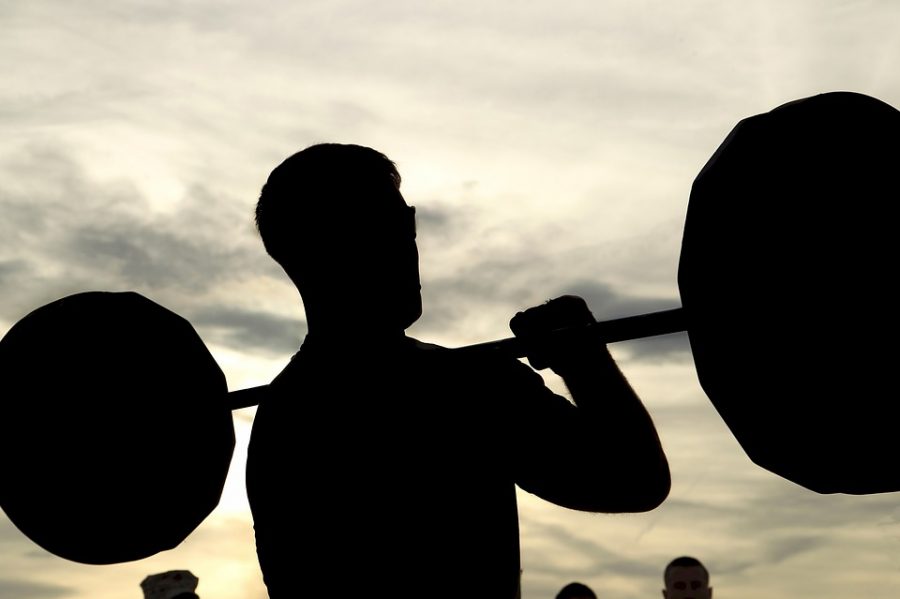 Ethereum’s price was undergoing a consolidation period at press time, with the altcoin having lost 31% of its value in September after dunking for almost four straight days. After several recovery efforts, the coin’s value stood at $182.70 with a market cap of $18.16 billion, as it noted a loss of almost 4% in its value over the last 24 hours.

The long term charts for Ethereum painted a pleasant picture as a breach in the bullish pattern appeared imminent. 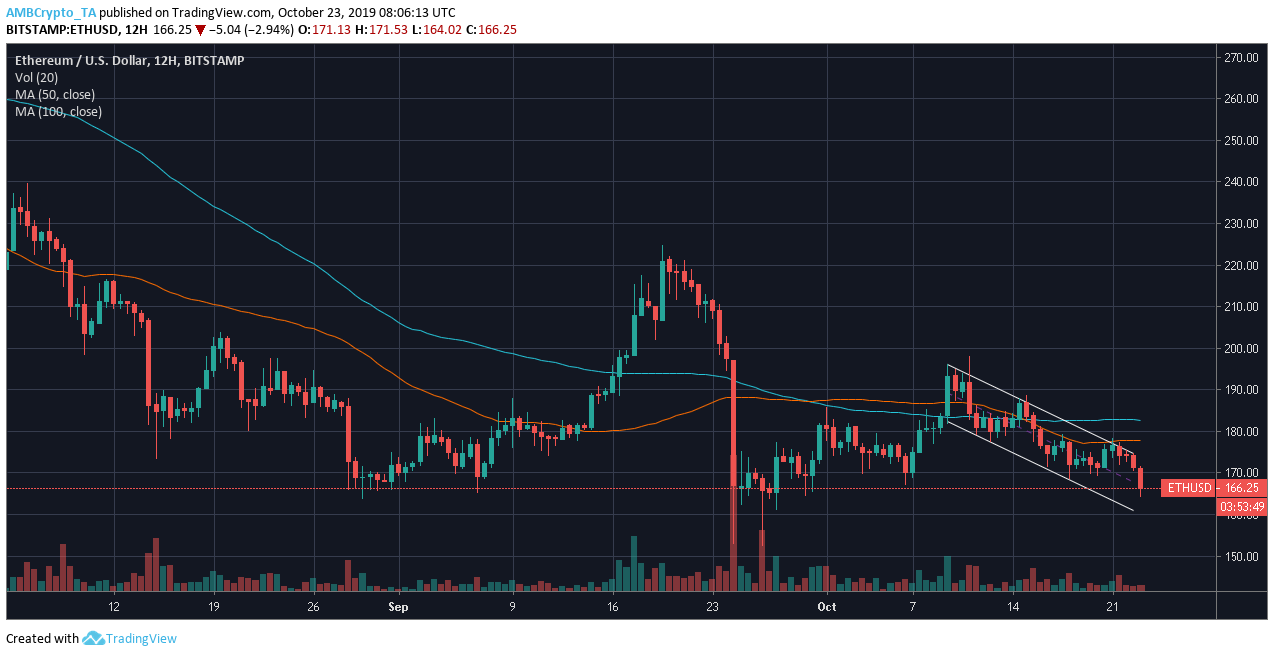 The MACD indicator highlighted a bearish market as the MACD line rested under the signal line after a crossover. The negative momentum appeared to be growing. The Relative Strength Index was heading towards the oversold zone, marking a bearish market.

Ethereum’s dropping price might be saved with a breach of the descending channel. However, the bearish hold appeared dominant in the market.