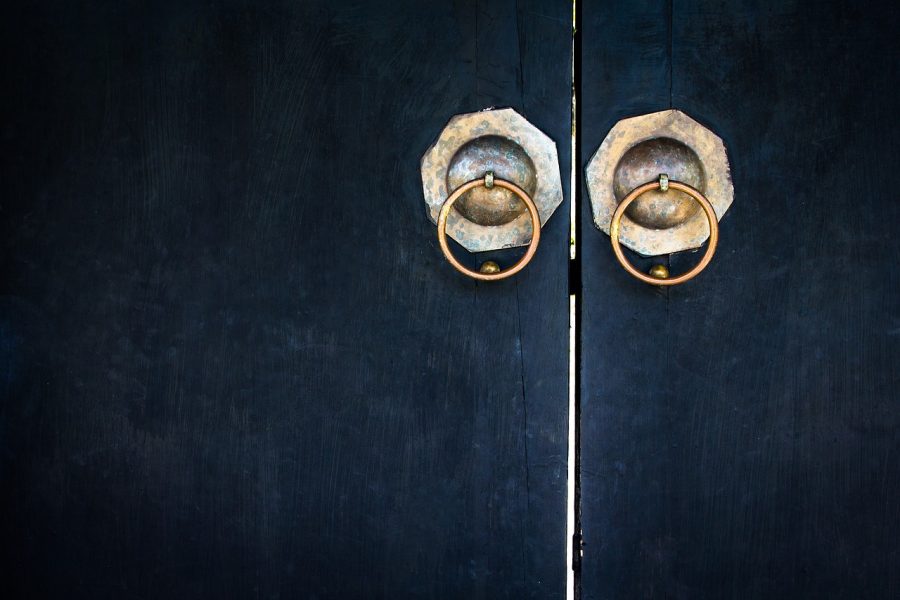 Facebook’s intention to launch its cryptocurrency project, Libra, has raised serious concerns about Mark Zuckerberg’s plans to establish a global digital currency that would challenge the U.S. dollar. In this regard, Facebook CEO Mark Zuckerberg testified about Libra at a hearing held by the House Financial Services Committee.

Answering one of the concerns raised by U.S. Congressman Patrick McHenry regarding China’s exponential innovation and Facebook’s choice to base Libra in Switzerland, Zuckerberg mentioned that the Libra Association is independent of Facebook. Committing on behalf of Facebook, he added,

“We are not going to launch anything that is a product or a part of this (Libra) until we have full support from U.S. regulators regardless of what the international regulators say.”

The Facebook CEO also clarified that the intention behind creating the Libra project was partially due to growing competition from international player in creating payments platform and partially because he views the U.S. financial infrastructure as outdated. According to Zuckerberg, Libra will help rethink a modern infrastructure for the financial system. Citing Chinese competition in WeChat Pay, Congressman McHenry questioned,

“Why not just do a Facebook version of Alipay in order to level this (international competition)?”

Zuckerberg stated that the Chinese payments companies are built on a newer infrastructure, which cannot be replicated on the traditional U.S. systems. In addition, he also highlighted that just after the announcement of Libra Association, China partnered with private companies such as Alibaba and WeChat to launch Digital RMB in the next few months.