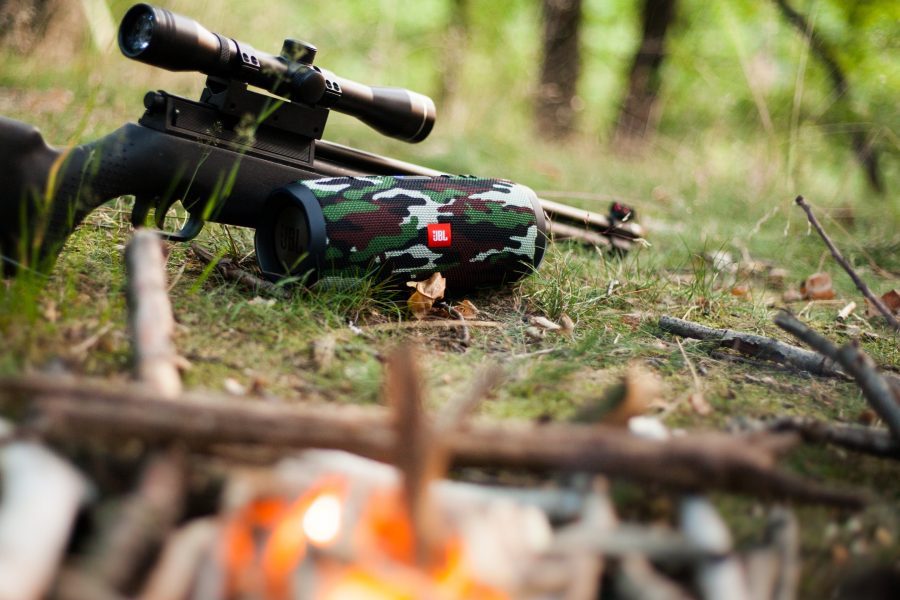 Menlo Park, we have a problem!

In every industry, there comes a time when someone/something surges before eventually faltering, leaving everyone with the feeling of ‘what could’ve been.’ Such an entity or persona will usually go on to shake up the industry, with the consequences of its ‘hit & misses’ possibly outliving itself, its makers, and the industry itself.

Libra may be that ‘persona’ today.

In 2017, when the first inkling of Facebook’s foray into the digital assets realm came to be, Calibra’s present Head of Strategy, Morgan Beller, was the only person focused on the endeavor. Fast forward two years later, Libra is at the forefront of not only the cryptocurrency world but also the regulatory world’s backlash, with Bitcoin and the like taking collateral damage.

Over a month has passed since the official unveiling of Libra. Since then, there have been three key congressional hearings and a cascade of global regulators voicing their concerns against the social media giant’s pet-project, with even US President Donald Trump piling on the pressure. In fact, pressure on the community has been so immense that the industry can be divided into two halves, before Libra [BL] and after Libra [AL]. However, BL and AL may never manifest, leaving only NL; Never Libra.

According to Facebook’s quarterly report filed with the US Securities and Exchange Commission [SEC], Libra might be gone with the wind. In light of the regulatory crackdown Libra has been a target of, Facebook’s crypto-project may just crash, even before it takes off.

The report stated that there “can be no assurance” that Libra will be made available in a “timely manner,” with the kicker stating that there could even be a possibility that Libra may ‘never’ see the light of day. The report said,

“In addition, market acceptance of such currency is subject to significant uncertainty. As such, there can be no assurance that Libra or our associated products and services will be made available in a timely manner, or at all.”

Whether the report is intentionally downplaying the seriousness of such a project or simply coming to terms with the harsh reality, several points within the report have echoed the regulator’s complaints about Libra and Facebook’s prior inconsistencies.

Under the “Risk Factors” section of the report, Facebook summarized the concerns voiced by lawmakers during the hours of Congressional hearings. Right from the get-go, Facebook highlights the long-term adverse impacts Libra has had and will continue to have. It said,

“Our participation in the Libra Association will subject us to significant regulatory scrutiny and other risks that could adversely affect our business, reputation, or financial results.”

Acknowledging that Libra is based on “new” and “unproven technology,” while the legality of digital currencies is “uncertain” and “evolving,” Facebook expects the Libra-bashing to continue. Calling themselves the “primary sponsor” of the Libra project, the report suggested that Facebook has been responding to sovereign issues raised by global lawmakers, issues which may have an ‘adverse’ impact on their “reputation” and “business.”

Foreseeing a slew of regulations that will keep Facebook shackled, while also citing the lack of ‘clarity’ of laws on digital currencies and the legal costs associated with the same, the launch of Libra might be ‘delayed,’ the report said. It added,

On the question of Libra, Facebook admitted that their personnel’s experience in digital currency and blockchain technology is ‘not significant,’ a factor that could also “adversely affect our ability to successfully develop and market these products and services.” Completing this pessimistic picture, the report stated that the cost associated with the “development and marketing” of the products will also hamper their financial viability.

Libra, once hailed as a ‘major disruptive force to the payment system of the word,’ was mentioned a whopping 9 times in the 79-page document.

Setting aside Libra [if possible], Facebook still projects a bleak future, one that will find it difficult to fight off regulatory backlash and assuage concerns about privacy. The $500 billion-dollar company outrightly stated in the report that it expected the rates of growth to decline in the future, once the “user base increases” owing to “greater market penetration,” presumably if Libra kicks off.

Two key points mentioned in the report which create ripple effects with respect to Libra are Facebook’s concerns on regulations regarding “privacy, data protection, content, competition, consumer protection, and other matters,” in addition to several “regulatory and other government investigations, enforcement actions, and settlements.” Facebook also highlighted its dependence to “maintain and scale” their “technical infrastructure,” adding that any “disruption” within their service could “damage” their reputation.

It looks like Facebook is paying attention to the comments and concerns voiced by regulators over the past month, and have addressed the same in their report.

The most ringing and the first to begin the cascade of regulatory attacks on Facebook was Jerome Powell, Chair of the Federal Reserve. In a hearing before the House Financial Services Committee, Powell stated that Libra ‘cannot move forward” without addressing “serious issues.” The chairman stated,

“Libra raises serious concerns regarding privacy, money laundering, consumer protection, and financial stability. These are concerns that should be thoroughly and publicly addressed before proceeding.”

Picking up where Powell left off, the US Treasury Secretary Steven Mnuchin added that Libra could be “misused by money launderers and terrorist financiers,” even going so far as to calling the Libra project a “national security issue.”

The Congressional hearings that followed these comments reiterated similar concerns about Libra’s effect on privacy, and its possible ability to undermine sovereign monetary policy, while raising the question of money laundering and terror financing, something highlighted in their report.

Facebook, it seems, has been listening to these lawmakers and adhering to a motto of ‘the only way is the regulatory way.’ Never has any Calibra representative veered away from the precedent or gone rogue, while listening seriously what Washington D.C. has to say about an industry and a technology it know little about.

The very reason Facebook unveiled Libra at least a year before its launch in 2020 was to address regulatory concerns, Facebook knew were coming. Elka Looks, a spokeswoman for Facebook, referred to this period as one that could lead to “constructive discourse.”

Despite Facebook’s patient regulatory compliance, the wordings of its own quarterly report suggest that Libra might be a foregone conclusion, rather than a revolutionary disruption.

“We will take time to get this right.”

AMBCrypto has reached out to Facebook’s Calibra representatives for a comment and are awaiting response.