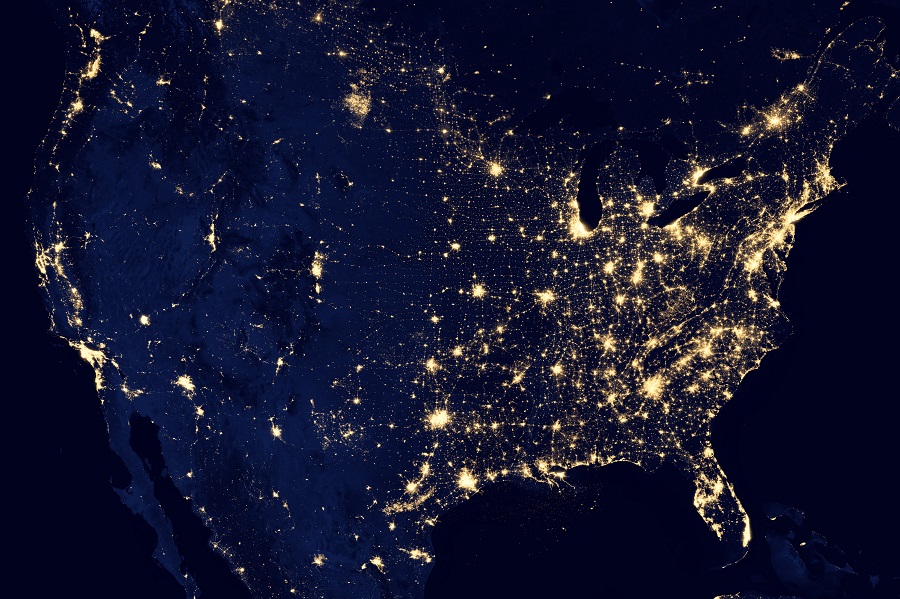 International Monetary Fund’s [IMF] Deputy Managing Director Tao Zhang in his recent keynote address noted that CBDC was a “widely accessible, digital form of fiat money that can be legal tender.” Believing that digital currencies issued by central banks could bring a number of benefits, he stated,

While General Purpose CBDC is the digital replacement for cash which would enable customers to open banking accounts directly with the federal reserve, wholesale CBDC is exclusively designed for bank-to-bank payments, which if implemented, would be a threat to the correspondent banking system. 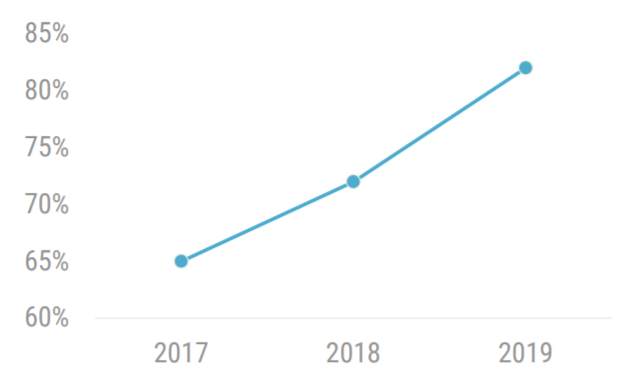 The firm also noted that 80% of surveyed central banks were actively exploring CBDCs; the number has only increased over the past three years, as indicated by the graph. Further analyzing the current status of the CBDC project in various countries, the report pointed out that while China‘s Digital Yen is expected sometime in 2020, all the other countries are still in the experimenting phase. 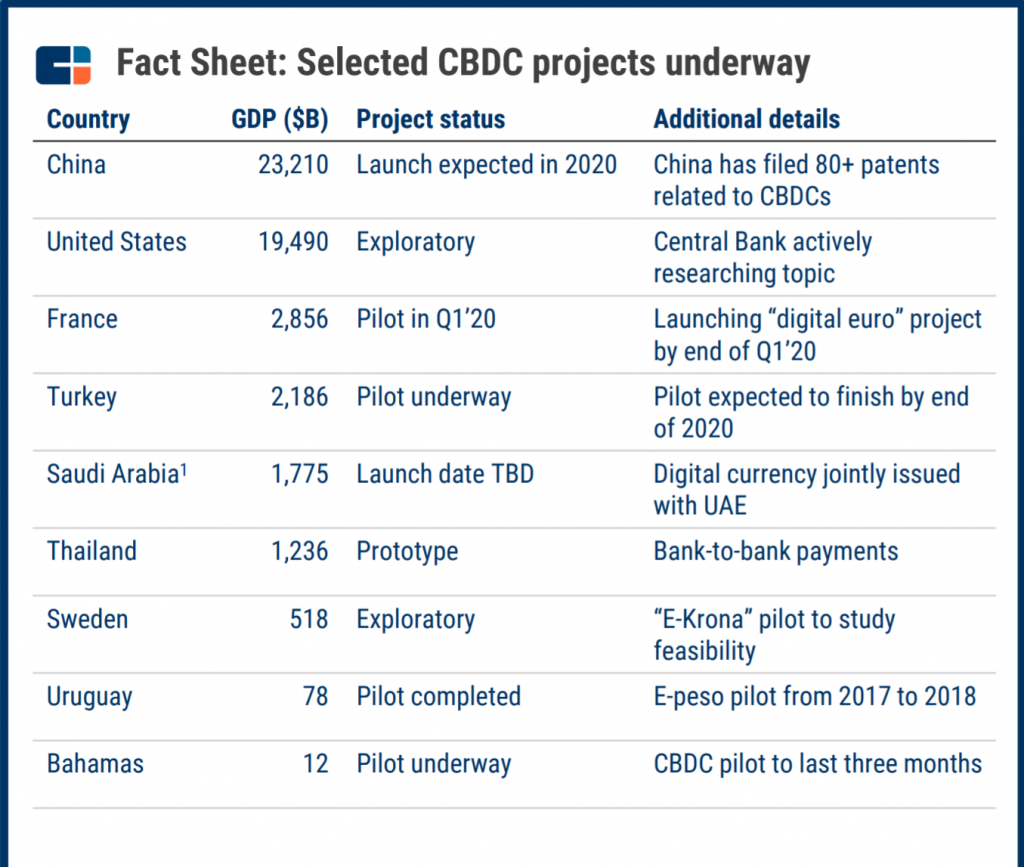 However, Steven Mnuchin, United States Secretary of the Treasury, recently took a stand on ‘Fedcoin’ and stated that there was no need for the Fed to issue a digital currency.

“…Chair Powell and I have discussed this at length – we both agree that in the near future, in the next five years, we see no need for the Fed to issue a digital currency.”

Bank of England‘s Deputy Governor Sir Jon Cunliffe also recently addressed CBDCs and stablecoins and asserted that this new wave of technological development and crypto adoption could “pose a threat to traditional lending”.

Bitcoin and crypto not immune to Corona crisis, DeFi token Maker can attest