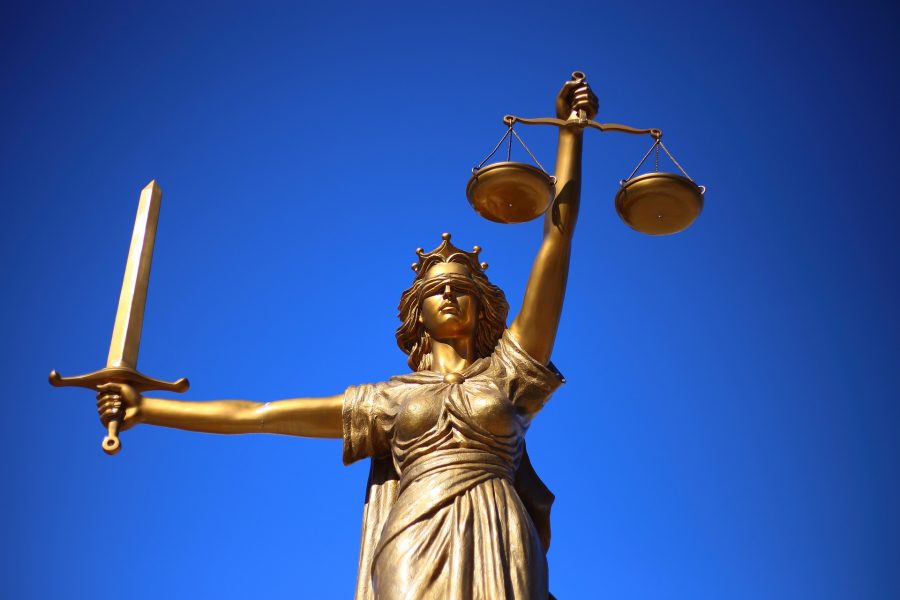 The ongoing battle between U.S lawmakers and popular crypto-proponents is set to write yet another chapter. Circle CEO Jeremy Allaire is one such proponent and he’ll be testifying before the U.S Senate to give his input on the hearing titled, “Examining Regulatory Frameworks for Digital Currencies and Blockchain.” Allaire will be doing so by representing the Blockchain Association.

Allaire will be testifying at an open hearing session in order to discuss the potential regulatory framework for virtual assets and blockchain in the United States. The CEO of Circle will also be accompanied by Rebecca M. Nelson, Specialist in International Trade and Finance, and Mehrsa Baradaran, Professor of Law at the University of California, Irvine School of Law.

Allaire’s written testimony was released by Circle hours before the hearing itself and his opening remarks for the hearing include a broad discussion of the regulatory challenges faced by the cryptocurrency space. The remarks also discuss the potential of digital currencies and blockchain in the future of digital economy.

In the released testimony, Allaire stressed that the current financial system “is riddled with crime and money laundering,” with reportedly 99% of all money laundering going unexposed in the existing banking system.

The testimony added that is was necessary for regulators and the virtual asset to reach a common understanding and work together to “address deep problems” in the financial sector.

Further, Allaire believes that the United States might lag behind the rest of world in the virtual asset space if the government did not institute regulations and policies for cryptocurrencies in the country. Old definitions such as the Howey Test are adversely affecting the competitiveness of U.S-based crypto-companies, he added.

The hearing will be live on the following link at 10:00 am ET.

Facebook’s Libra may succumb under the regulator’s thumb