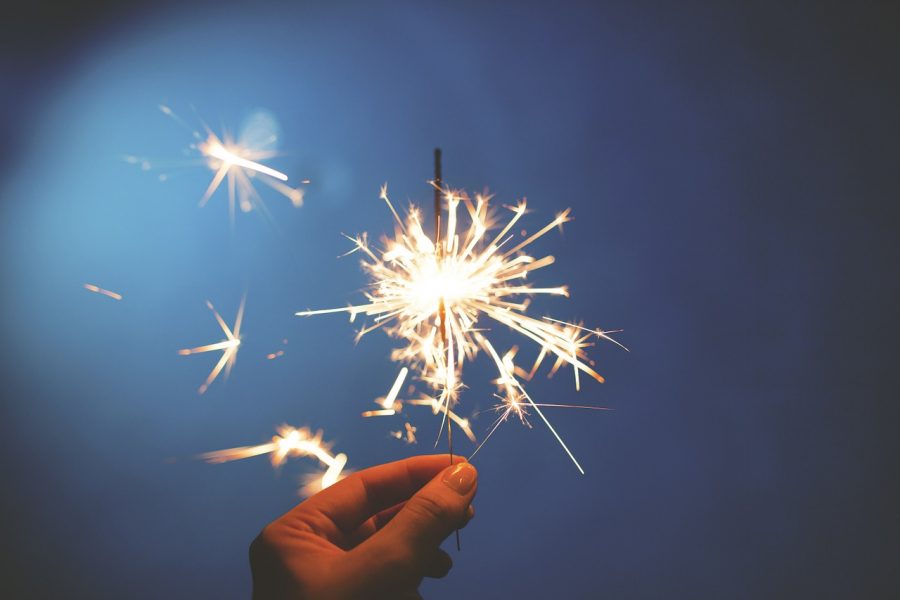 Ripple has been at the forefront of promoting the cryptocurrency XRP through its payment solutions. The firm recently released its Q4 2019 report, a report that expanded on Ripple returning the 11 billion XRP it receives from escrow for the first time. Out of the three billion XRP leased out of escrow, 2.7 billion were returned and put into new escrow contracts.

Ripple has been trying to restrict the sales of XRP since Q2 of 2019, with the firm not addressing when the sales will revert back per usual. However, it has been testing the usage of XRP on its on-demand liquidity [ODL] platform for quite some time now and Ripple stated that it has plans for additional corridors across APAC, EMEA, and LATAM for 2020. The current active corridors include USD-MXN, USD-PHP, and EUR-USD, along with processing payments originating from Australia into USD and PHP.

As the number of corridors increased, the number of ODL transactions also noted a steep rise of 650% from Q1 to Q4. On the other hand, a 390% increase was observed just between Q3 and Q4, indicating high customer demand for leveraging digital assets in cross-border transactions. The report also noted that Ripple, recently, received support from the U.S Treasury Secretary Steve Mnuchin at the World Economic Forum in Davos. Ripple’s CEO, Brad Garlinghouse, quoted Muchin’s reply as saying,

“There are benefits to cross-border payment systems in lowering costs for consumers and businesses. We absolutely support companies working on this.” Critical to apply this pragmatism to US regulation.”

Ripple has been laying a strong foundation by facilitating cross-border payments across the world.  It recently made an investment in Mexico’s largest exchange, Bitso, to support the US-MXN corridor by providing liquidity. It also launched its ODL service with MoneyGram in Mexico, with Bitso as their key partner, a development that resulted in 10% of the volume between the United States and Mexico going through ODL.