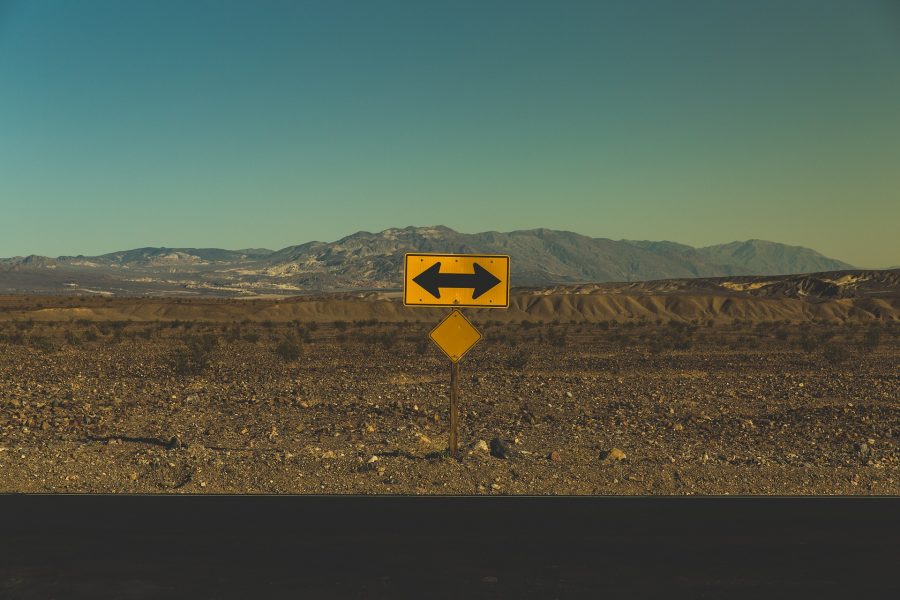 According to a press release by the U.S Securities and Exchange Commission, Robert A. Cohen, Chief of the Division of Enforcement’s Cyber Unit, has resigned from the SEC and will be leaving the organization in August.

Cohen was previously the Co-Chief of the Market Abuse Unit with the SEC, but he was recently appointed as the first Chief of the Cyber Unit, which was created in 2017. Cohen has completed 15 years of service with the SEC.

Over the last few months, Cohen has been involved in various cases involving blockchain and the crypto industry. He led the investigation in cases which included a charge against Kik Interactive Inc. after the SEC pointed out that the corporation had issued a native token, Kin, without its registration under a securities offering.

Cohen also led the charge against the Co-founders of Centra Tech, who were both accused of securities fraud after they organized an ICO which misrepresented the viability of the company’s core services. He also pursued cases against personalities such as Floyd Mayweather and DJ Khaled, after the pair failed to disclose an amount of $100,000 in payment, which they received from Centra Tech for the promotion of their ICO.

Post his resignation from the SEC, Cohen released an official statement and said,

“It has been a privilege working with great colleagues at the SEC, whom I cannot thank enough for their commitment, perseverance, and friendship. I am proud of our work together, which has had a strong and positive impact for investors.”

Facebook’s Libra may succumb under the regulator’s thumb