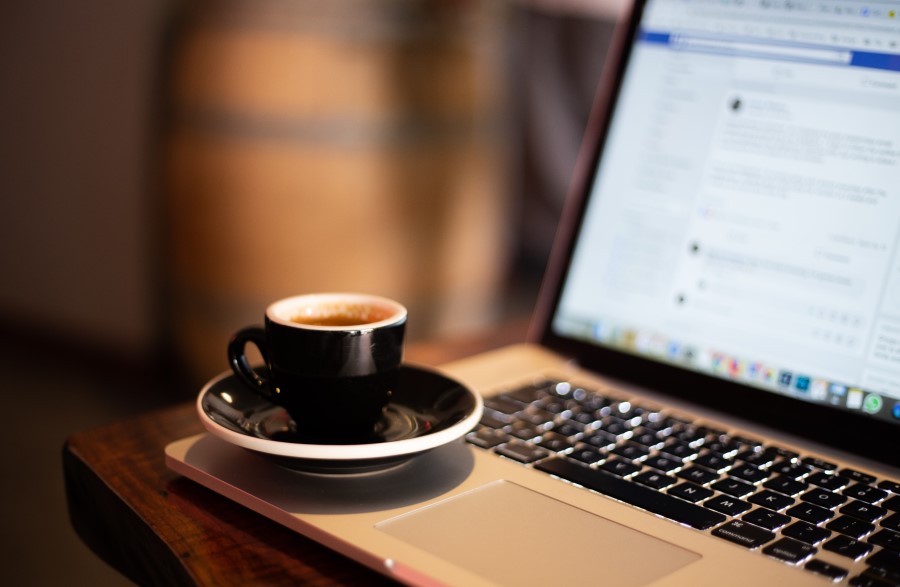 Facebook’s Libra, slated to be launched in 2020, is nowhere close to its release yet, with regulatory authorities around the world raising fresh questions about the stablecoin being a global currency.

Tom Trowbridge, former president of Hedera Hashgraph, is the latest to opine on the status of Libra in a recent interview. According to him, Libra has drawn a lot of attention towards the positive attributes associated with digital currencies.

“If we didn’t have Libra, we would not see Xi Jinping discuss the importance of blockchain and neither would we see EU talk about digital currency. Libra woke up everybody around the world.”

However, he is of the opinion that the very way Libra is set up could be dangerous and could make way for unprecedented power resting in the hands of one company. Going on to comment on the Libra Reserve, Trowbridge said that if every Facebook user was to put in around 450 dollars, the kind of money collected could take care of the entire debt of a developing country for years.

“Facebook’s biggest user base is in India and India does not allow cryptocurrency. If every single user donates a certain amoutn fo money, Libra could buy all the debt of India for years. Would India allow Libra then? Probably. Would it allow other competing cryptocurrencies, maybe not.”

On the other hand, Trowbridge also claimed that Libra would launch in 2020, but Facebook might not be a part of it, adding that because of Calibra wallet, Facebook might still be in the picture. Further, commenting on the privacy issues around Libra, Trowbridge claimed that privacy is indeed something to worry about as personal data might be shared in the name of ‘better transaction mechanism.’

Bitcoin will be priced a lot higher by 2020-end: BlockFi’s Zac Prince