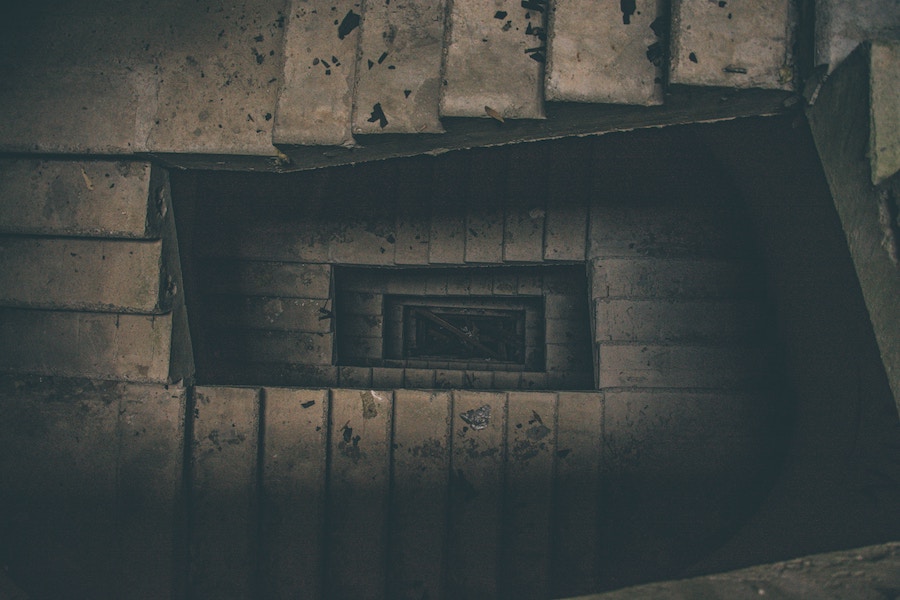 Bitcoin, the world’s largest cryptocurrency, has a crucial 2020 to look forward to, with one of the most important events lined up for May – block reward halving. Many investors and traders are expecting the price of the cryptocurrency to record massive recovery, with some expecting it to break its previous all-time high on the back of this event. There are also some speculators in the market who believe that Bitcoin would likely not meet the bullish expectations of the market, given that the main factor that was missing during the last halving was the presence of the Futures market.

One of the latest people to opine on how the crypto-market would unveil this year is Zac Prince – CEO of BlockFi – in an interview with The Blockchain VC. Prince stated that he is “really bullish” on Bitcoin‘s price, adding that its price would be a “lot higher” by the end of 2020, compared to the beginning of the year. He also stated that he is “excited” about increasing institutional and retail adoption, fueled by the launch of new products. He said,

“So the CME recently launched options trading, fidelity is adding new features and functionality to their custodial platform. I think we’ll see a trend of other traditional institutional players building products for the crypto market this year.”

On the retail side, Prince claimed that there are two “exciting trends;” traditional Fintech companies in the United States and other markets adding support for cryptocurrencies on their platforms, and crypto getting integrated with “traditional rewards constructs.”

“I think that those use cases are really exciting, really compelling from a consumer value proposition perspective and they’ll help to create this kind of constant buying pressure on the market, which will be one of the driving factors in the price performance, which I expect to be really great.”

Subsequently, the CEO also spoke about the regulatory landscape, especially in the United States, considering the response to Facebook‘s Libra received from regulators. Prince stated that from a regulatory standpoint, there would not be much change this year, adding,

Related Topics:Bitcoin halvingLibraUSA
Up Next