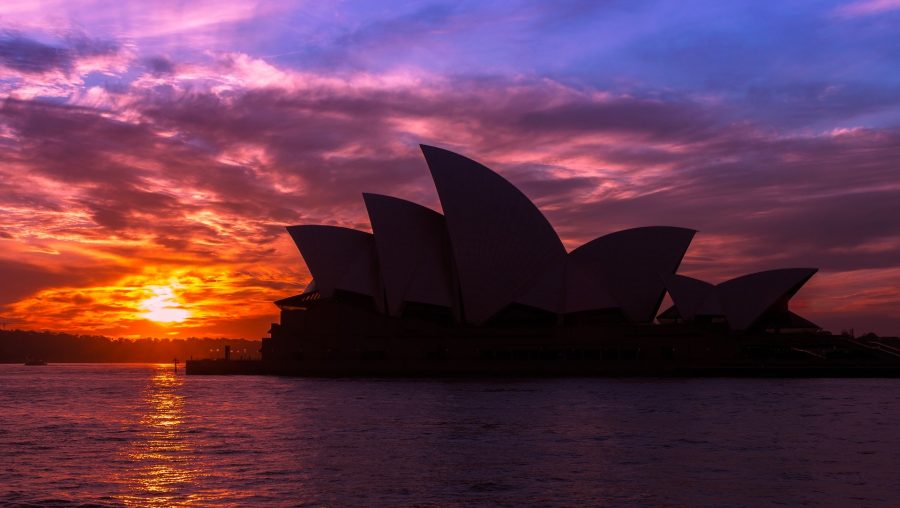 According to a recent submission made by the Australian Prudential Regulation Authority, the financial services sector regulators could potentially oversee Facebook’s Libra by playing a part in the proposed framework to govern digital wallets.

On 21 January, APRA submitted a proposal before the Senate Select Committee on Financial and Regulatory Technology. APRA, which is one of the top regulators watching over the payment systems in the country, has reviewed the digital payment mechanism as “stored valued facilities” and is expecting digital wallets to hold a large amount of Libra in the future.

The regulators made the assumption following a request for a new regulatory framework for such digital wallets from the Select Committee of Financial Regulators. The submission said,

“Under this proposal APRA’s role in the framework would be to oversee wallets that are widely used as a means of payment and store significant value for a reasonable amount of time (e.g. potentially Facebook’s Calibra proposal).”

However, that wasn’t all. The submission added that the likes of ApplePay may not come under the same rigorous level of regulations as digital wallets utilizing Libra since Apple’s payments system is already working under the infrastructure controlled by the banks.

The submission also stated that a new framework for digital assets is being proposed, keeping in mind the need to accommodate future developments and technological advancements. APRA’s word is clear on the fact that interest in stablecoins would only increase over the next few months. Hence, it is imperative that the proposal to oversee digital wallets is permitted by the committee that includes the Reserve Bank, the Australian Securities and Investments Commission (ASIC), and the Federal Treasury.

The attached chart released with the submission suggests that unlike small transactions like gift cards and road tolls that undergo minimum regulations, any large deposits like storage of over $50 million value assets (Such as Libra in Calibra wallets) would be under the attention of ASIC and APRA. This suggests that all the large transactions will be overseen by ASIC and APRA, a development that would highlight the fact the Libra would incur a higher level of scrutiny from the financial authorities of Australia.

Bitcoin Options on CME report 610 BTC trading in one day