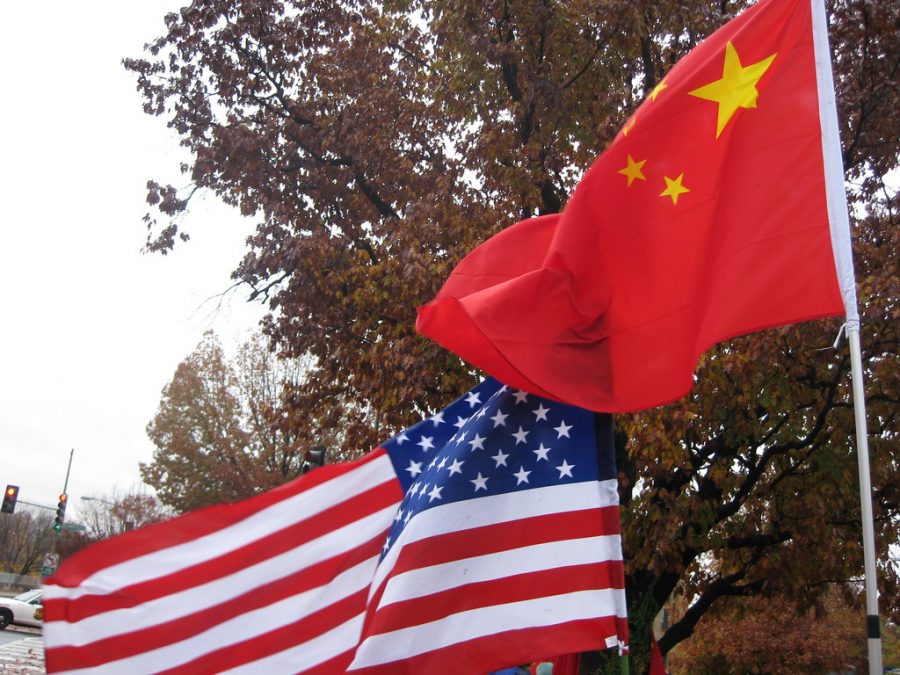 China’s aggressive push towards cryptocurrency has forced global economies to ensure a common-ground for crypto-innovations within their jurisdictions. Taking a closer into the Chinese government’s crypto initiative, Binance Research released a report that details on the People’s Bank of China’s (PBoC) proposed digital legal tender. Highlighting the primary concern, the report stated,

“Following Facebook’s recent Libra whitepaper release, the Chinese central bank accelerated its plans to launch its own digital currency amidst growing concerns about continued capital outflows that could weaken the renminbi (RMB).” 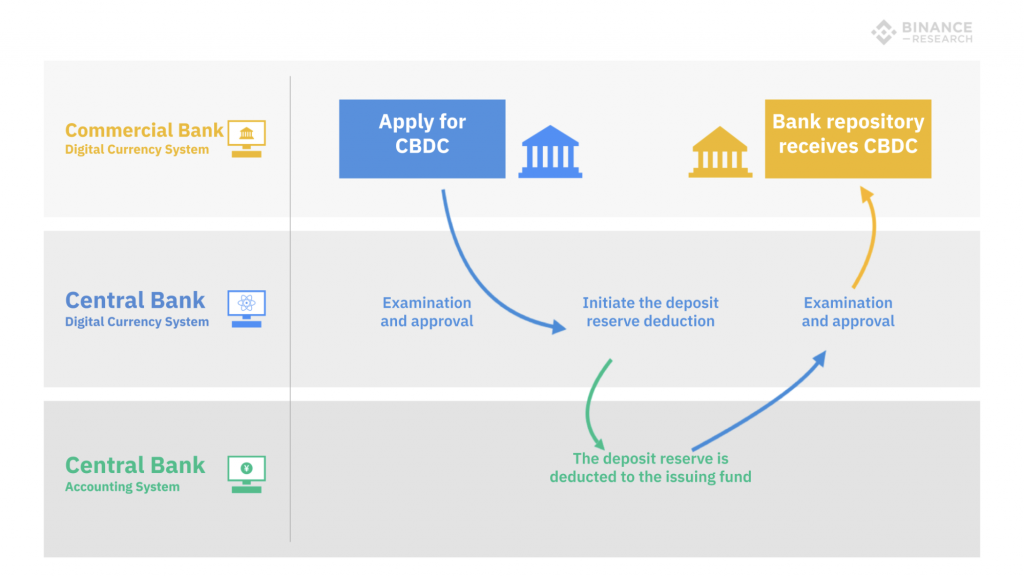 As evidenced by the above infographic, the People’s Bank of China would maintain absolute control over its digital currency while sporting a two-tier operating structure. Binance Research mentions that in order “to ensure monetary sovereignty and effective transmission of monetary policy, the CBDC would be issued solely by the central bank, which will give the CBDC ultimately legal status as tender.” 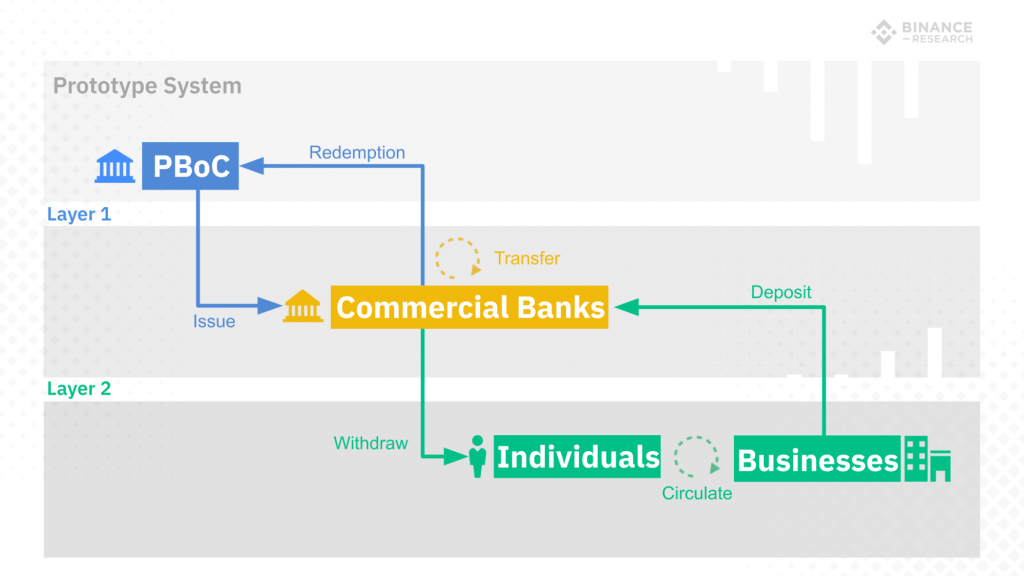 The first layer would primarily allow the PBoC to issue and redeem its CBDC only via commercial banks. In tandem with this process, the second layer will allow individuals and businesses to conduct normal interaction with their domestic commercial banks. The report also mentioned,

“By adopting the two-tier system on its digital currency, the People’s Bank of China would achieve its goal of replacing paper money without subverting the existing monetary issuance and circulation system, which is also two-tier based.”

By issuing a digital currency, it is believed by some analysts that the PBoC could use its CBDC to internationalize the RMB, especially in the midst of the current US-China trade war.