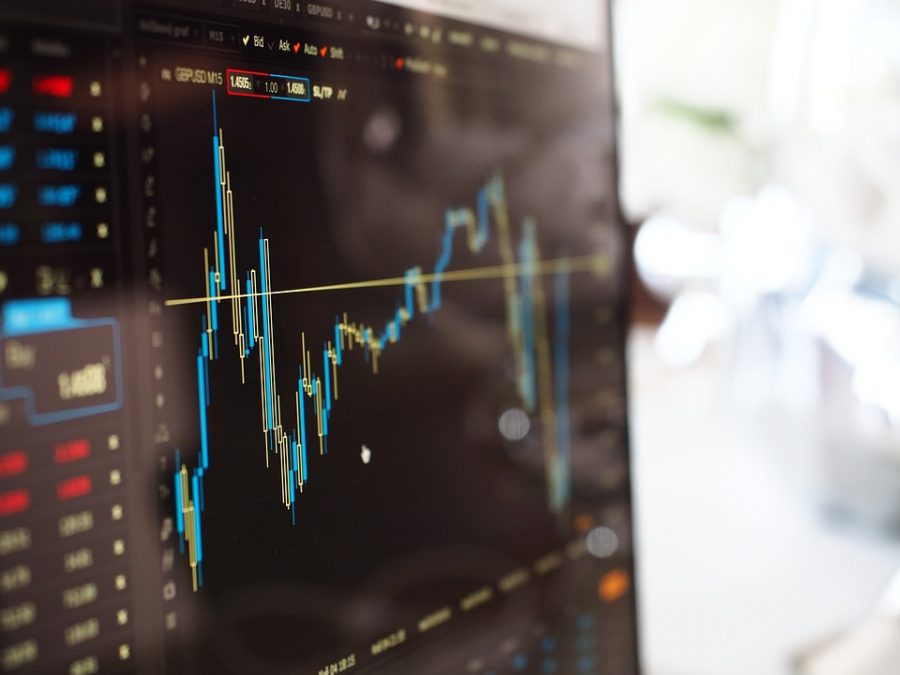 While India awaits the Supreme Court’s decision over the Reserve Bank of India’s banking ban, South Korean Bithumb Global has been planning to expand on Indian shores. The South Korean exchange will be building a regulated exchange in the country, according to reports.

However, according to the notice provided by India’s central bank, the Reserve Bank of India, banking channels are prohibited from processing virtual currency transactions. The same case has been going on in the Supreme Court for the past few months, wherein the exchanges have opposed the legality of the banking ban. Despite this however, “Bithumb will engage with Indian regulators to build the exchange,” even as the apex court continues to hear the case.

In order to strengthen their ground in the country, Bithumb will be partnering with various local cryptocurrency exchanges, while also funding new startups. Bithumb’s Co-founder and Managing Director, Javier Sim, informed that the exchange will introduce new initiatives for Indian traders. He added,

“We are open to talking to regulators, working with them to be a regulated exchange. We are a strong brand from Korea and do not involve ourselves in unregulated or illegal trade.”

The exchange had opened its door to Indian customers, providing them with a sign-up incentive over the previous month. The exchange had also planned this to be an opportunity to onboard various other Indian exchanges as their partners, while providing them with a sound liquidity base. Even though the banking ban case is ongoing and shall see its crucial hearing soon, Bithumb’s move to India reflects its recognition of India as a growing cryptocurrency market, one that has caught the attention of foreign exchanges.

Related Topics:BithumbfeaturedIndiaReserve bank of India
Up Next