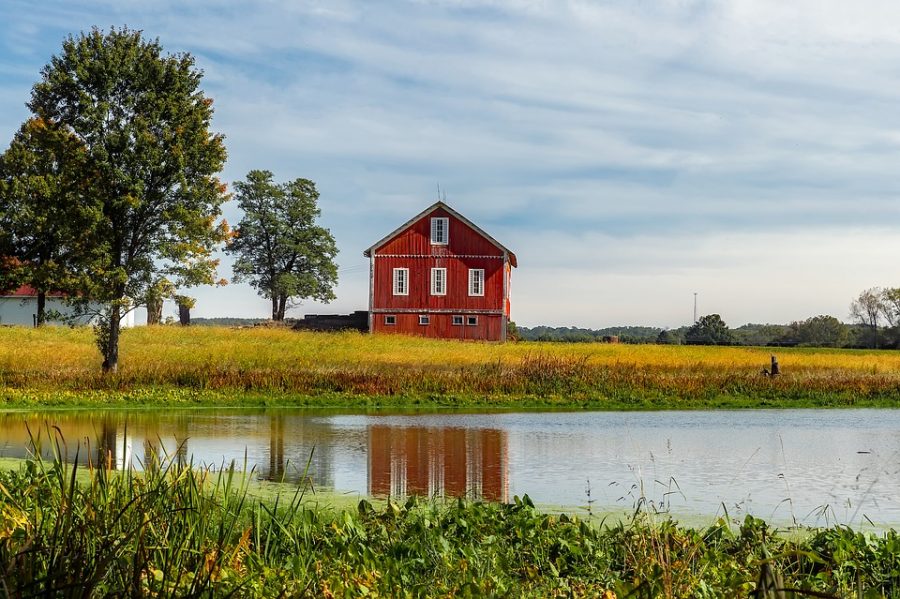 Back in November 2018, the state of Ohio in the United States had announced that it would accept cryptocurrencies for tax payments, making it the first U.S state to do so. Following Ohio’s example, Canada’s Richmond Hill and Innisfil followed suit, with the towns announcing the acceptance of cryptocurrencies as a payment option for property taxes.

The State had opened up a website, OhioCrypto.com, that allowed businesses to register and pay their taxes with Bitcoin. This was carried out through a third party payment processor, BitPay. However, in less than a year of this development, Ohio’s Treasurer Robert Sprague has informed that businesses can no longer pay taxes via Bitcoin. He also revealed that the website that allowed the payment of taxes through Bitcoin, OhioCrypto.com, would immediately be suspended.

Sprague also shared a press release, further elaborating on the reason for the suspension. As per the document, the website was obligated to seek approval from the Board of Deposit before launching the same. Josh Mandel, who viewed Bitcoin as a genuine form of currency, was the treasurer of Ohio when the online portal was launched.

Attorney General Dave Yost was asked by the State Board of Deposit to look into the legalities of how the website was operating and if BitPay constituted a “financial transaction device.”

“It is vital that Ohio explores innovative, new technologies and processes that continue to drive Ohio into the future. However, we must make sure any new processes that are implemented, such as OhioCrypto.com, are established in accordance with Ohio law.”

Additionally, ther Teasurer revealed that the website had to be taken down and they await a formal decision from the Attorney General.