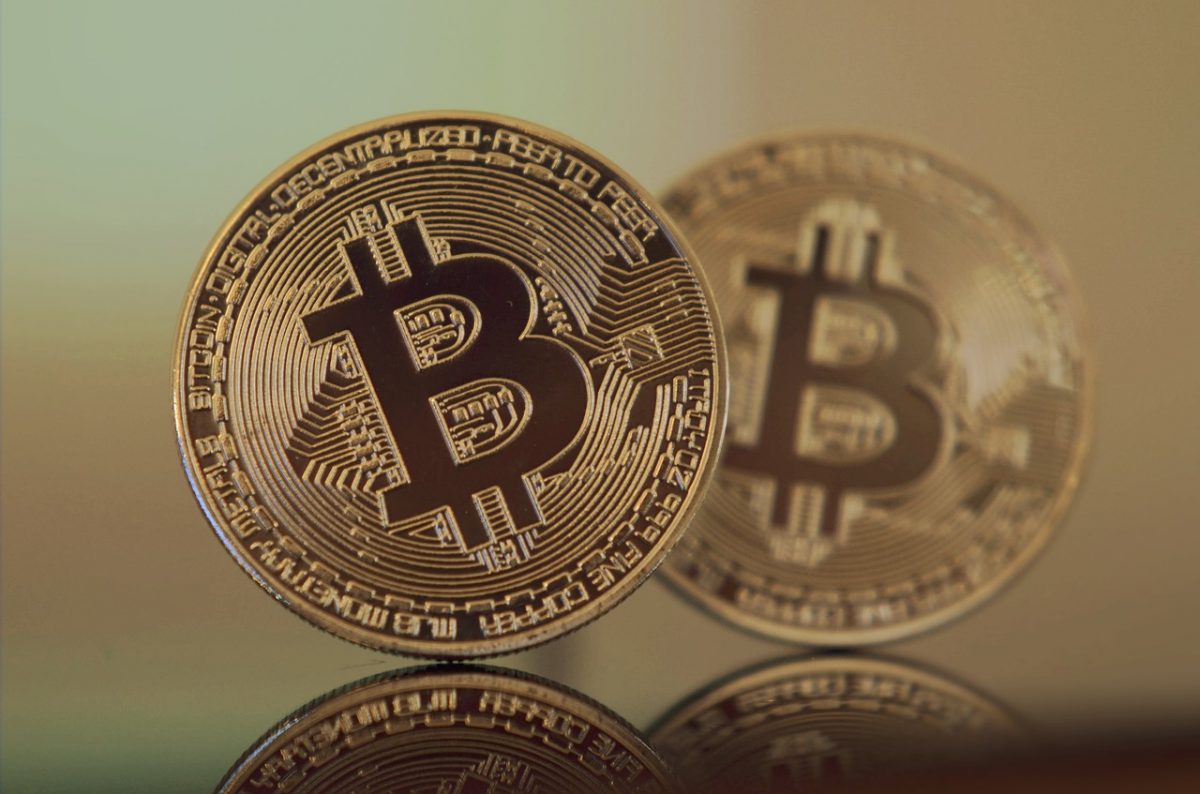 Everyone wants more money. It is the reason we seek good investments and at times, quick money-making schemes. While investment in stocks, bonds, and real estate are common, cryptocurrencies have emerged as an evolving class of investment, one that could help avid traders and investors. However, from a traditional point of view, the crypto-market’s volatility has kept many at bay, while government bonds continue to hold the title of ‘low risk’ investments.

This year has already turned the tables on the traditional market, with governments around the world trying to manage the tumbling economy. While investors were actively looking for opportunities to park their money, government bonds were seen as good, low-risk investments that just required the investor to buy some bond and wait until maturity to receive an additional sum on top of their investment.

However, the present-day economic scenario is painting a largely negative picture of these bonds. Increasingly negative yields are being offered by governments around the world, a development that will only result in investors losing a part of their investment, instead of acquiring some profit.

The attached chart offers a gradient picture of the maturities of the bonds, wherein each row represents a different country, and the darker the cell, the higher the yield. As can be seen, high yielding bonds were limited to only a handful of the countries, while a majority were showing very low to negative yields.

For instance, Switzerland is only offering bonds with a negative yield, even if one were to invest to buy a 30-year bond. On the contrary, other countries in Europe were registering pretty light returns too and were almost negative in the short-term. The best returns ranged up to 8% and were offered by India, Russia, and Brazil.

Meanwhile, investors in Bitcoin, an asset that has been dubbed “digital gold,” do not have to worry about sudden changes in monetary policies. Although the BTC market is not averse to volatility, there is no counterparty risk in case of a government default on its debt.

The attached chart underlined BTC’s price deviation this year, and it indicated that only 5 times, BTC made a move that was greater than 10 percent of the day’s trading price. Here, three of these five deviations took place when the market was hit by the COVID-19-led crash in March. Overall, Bitcoin’s average price deviation on a day to day basis was 2.3 percent, a finding that does not convey the volatility scare common among masses.

While the average trader decides, institutional giants like MicroStrategy Inc. have been taking steps to invest in Bitcoin. The $1.5 billion business intelligence and cloud technology conglomerate has acquired 38,250 BTC since the beginning of August. In fact, Bitcoin has been noting tremendous interest from institutions as highlighted by Bakkt, a Bitcoin Futures market operated by NYSE’s parent company, ICE.

These are just a few of the institutions hedging risk in the traditional market through Bitcoin. Ergo, investors who perceive government bonds as low risk may want to think again, given the negative to low yields offered by most countries.