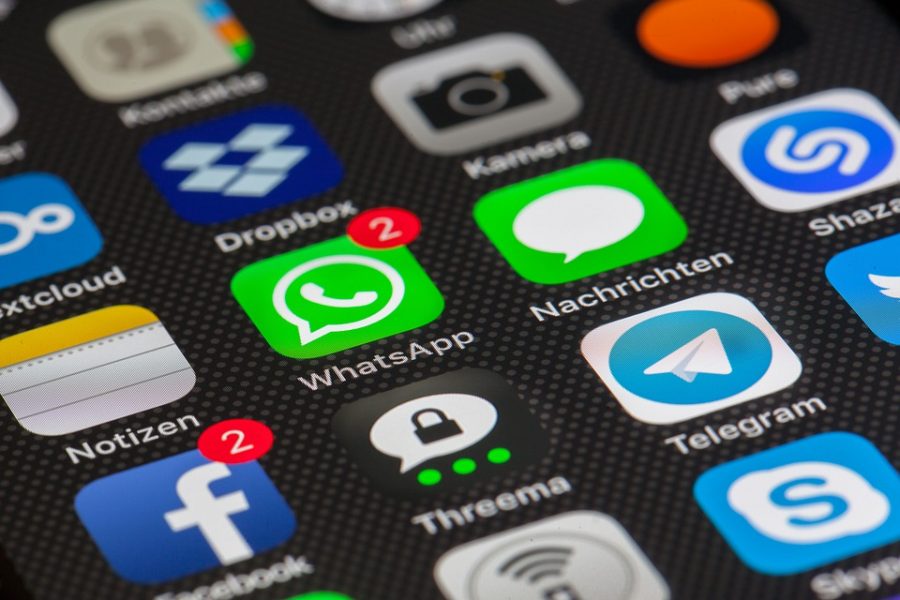 This year, cryptocurrencies seem to have lured huge private tech companies like Facebook, JP Morgan, and Fidelity into the cryptocurrency market. The latest addition to this list is instant messaging service, Telegram, and it is set to launch its very own cryptocurrency “GRAM” very soon.

On 1 September, the messaging giant will debut testing its blockchain, Telegram Open Network [TON], publicly. Telegram is accelerating the process of the launch as the company is planning to release a working blockchain network by the end of October 2019. If the company fails to do so, the money invested for the project will have to be returned to investors.

Alexander Filatov, TON’s CEO and Managing Partner, spoke to a news portal about the same and implied that the much-awaited code release on Sunday will be the “most important stage” for the company. He said,

“We have very little time between the node release and the mainnet launch to test, identify and fix possibly bugs and vulnerabilities.”

More recent updates suggest that the messaging platform’s blockchain will be compatible with Ethereum. TON Labs is currently developing tools for the project and will be building Ethereum’s Solidity compiler on the network so that DApps on Ethereum can operate on TON.

This compiler is said to be the “most difficult thing” built on the network and has been in testing since July. Filatov added,

“It will allow the advanced Ethereum community to pull everything they wrote for ethereum into TON.”