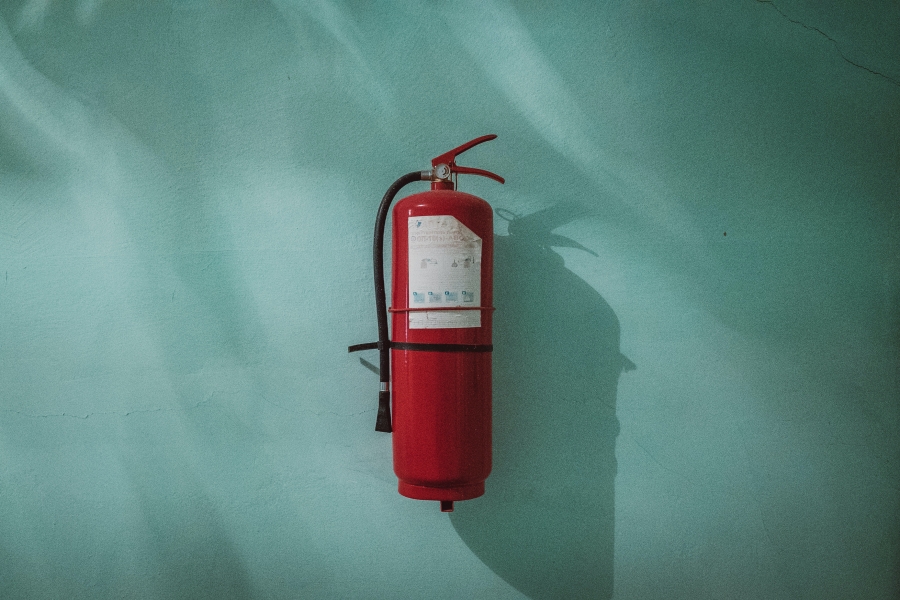 UPDATE: Reports from the Russian news agency TASS state that the United States SEC has filed a document asking the Federal Court not to approve Telegram’s petitions, claiming that it considers the conditions proposed by the messaging company unacceptable. The document further stated that Telegram did not provide convincing arguments to back their claim that their tokens are not securities.

“The practical result of the defendants’ proposal is that they would be able to commit offenses in five months, and would also burden the commission with the need to obtain a new order from the court on a temporary ban.”

The SEC added that if the court does not establish appropriate prohibitions for the duration of the case, then Telegram is guaranteed to commit future violations related to the distribution of Gram. The Commission has also stated its commitment to resolving the underlying issues related to the proceedings.

The judge in charge of the proceedings, Kevin Castel, stated that past violations, under certain conditions, may serve as the basis for a judicial order to ban. He has also scheduled a hearing to take place on Friday regarding issues related to the procedure for providing evidence.

Messaging giant Telegram has filed a response to the United States’ SEC after being slapped with an emergency restraining order earlier this week with regards to its controversial TON project. The SEC‘s action has delayed its launch, which was originally supposed to happen by the end of this month.

The filed response urges the Federal Court to deny the regulator’s request for a preliminary injunction. According to Telegram Founder Pavel Durov, such an action could be misconstrued by both investors and the general public. Telegram’s response to the Securities and Exchange Commission said,

“Telegram submits that there is no need for the Court to enter a preliminary injunction, which has the potential to be misconstrued by Telegram’s private placement subscribers and the public in this highly-publicized matter, where Telegram has already voluntarily agreed not to engage in the very conduct that the SEC is seeking to enjoin.”

Telegram claimed that the SEC has falsely identified its Gram tokens as securities, and that they are not subject to securities laws in the United States. Telegram also pleaded that it has complied with and cooperated with regulators prior to the lawsuit, providing all requested documents, emails and conversations. The messaging giant’s response follows the SEC’s public statement which said that it plans to further engage with digital asset technology developers.

Earlier this year, Telegram’s ICO had raised an incredible $1.7 billion, assuring the community that the TON project would launch by October 31, 2019 at the latest. Later however, the messaging company postponed the project launch to April 2020.