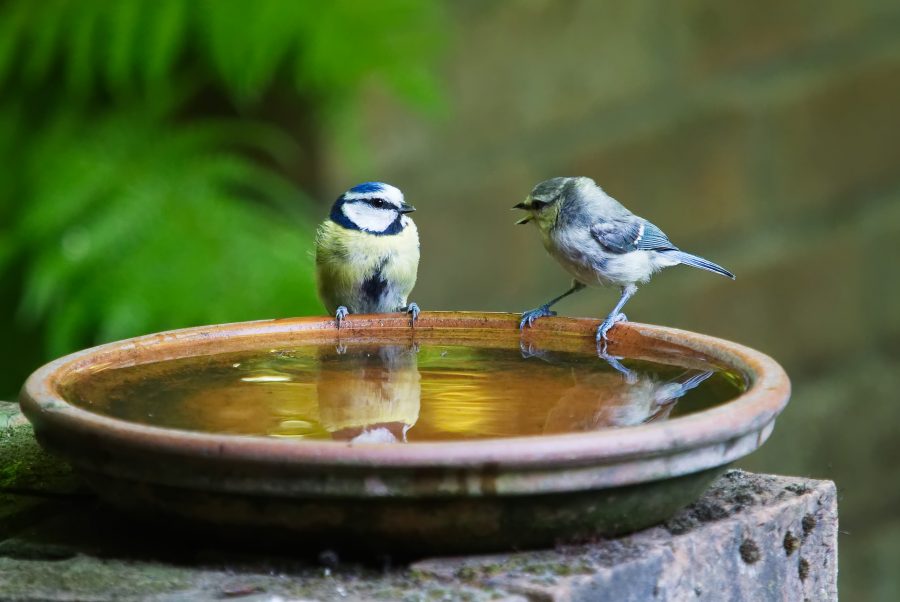 Compeititon is the currency of success in the crypto-community, and the proponents of one virtual asset often draw out comparisons with others to establish their own supremacy.

Charlie Lee seems to have fallen in the the same group as in a recent Twitter thread, the creator of Litecoin re-ignited the Dash-Litecoin debate after taking a dig at the alleged ‘centralization’ of Dash’s governance.

The issue arose after Twitter user @Litecoin_MAD offered his support towards the growth of Litecoin Foundation, and announced a donation of 1 LTC towards the coin’s development. The tweet was addressed to Charlie Lee as well. The larger cryptocurrency community soon took notice of this tweet, with a fellow user @Betamaxer1 tweeting,

“Imagine a coin that didn’t have to rely on handouts… The power of $Dash.”

The Litecoin Co-founder was quick to respond and didn’t shy away from giving a response. He tweeted, 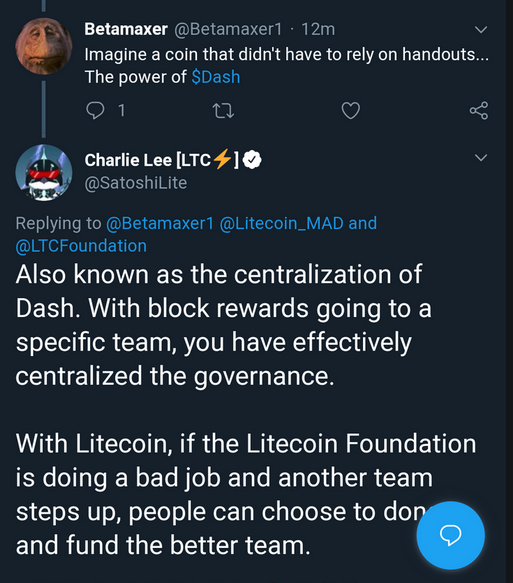 However, Lee soon deleted the tweet and the response is presently not available on Twitter. However, a screenshot of his response was saved and shared by many in the community and the action of deleting the tweet did little good in the end. 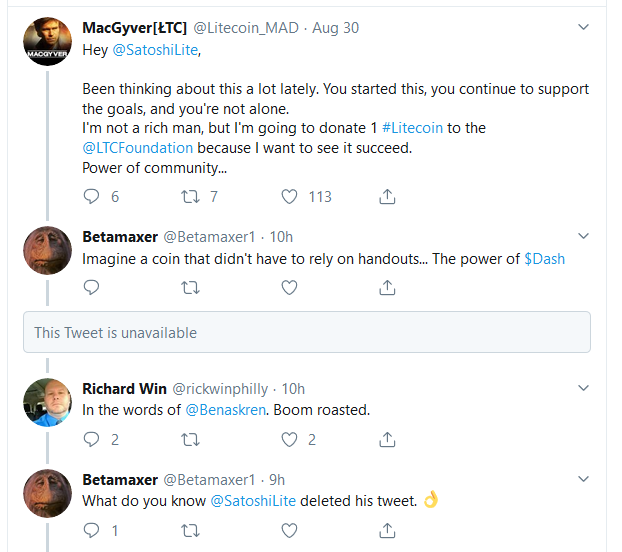 In the tweet in question, Charlie Lee accused Dash of distributing their block rewards to a specific team on the network, expressing his concerns of centralization in the Dash network.

This is not the first time Litecoin’s Charlie Lee has made the same accusation. Previously on 23 July, Lee had commented on Dash’s main net launch which witnessed a majority of the coins being ‘instamined’ to close group of people associated with Dash. 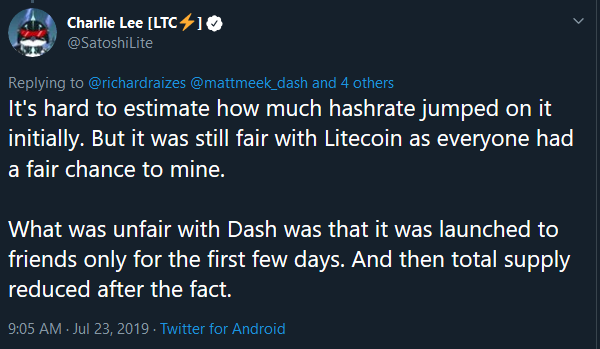 ‘Instamine’ is a term that is associated with time periods during which crypto-blocks are mined at a rapid rate and block rewards are emancipated to a particular group of people.

The Litcoin and Dash communities have been at a crosswords for the past few months and the present situation would bring further attention to this heated discussion.

Ethereum’s DApps to operate on Telegram’s blockchain via Solidity