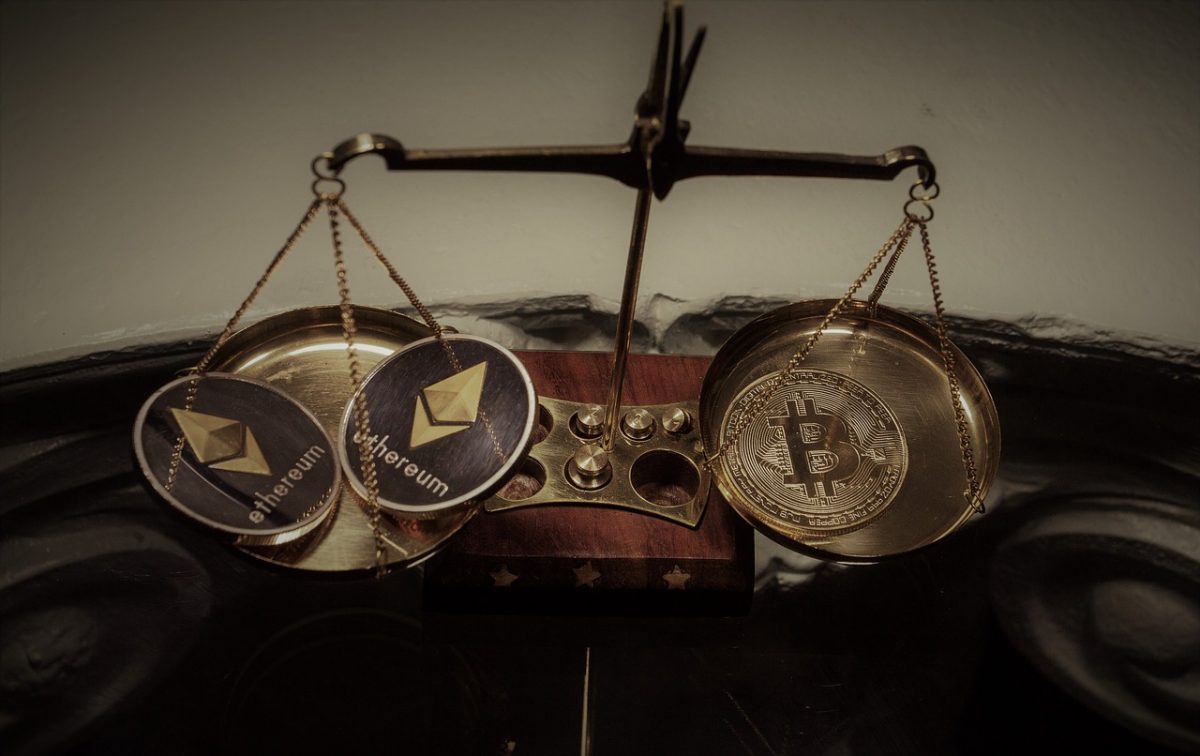 Ethereum has had a tough journey this bear market, following its strong correlation with Bitcoin. Despite the losses incurred by the second-largest cryptocurrency, however, it was still reporting 4.01% in returns for investors in 2020. In the meantime, ETH’s correlation with the traditional asset class seemed to have surged over time and was, at press time, close to its previous ATH.

However, the stock market is still under tremendous pressure from the bears. With the stock market suffering and cryptos recovering, David Hoffman, Founder and COO of RealT Platform, called Ether a triple-point asset, which is the one asset that exhibits properties of all other asset classes closely.

Hoffman and Ryan Sean Adams, co-hosts of Podcast Bankless, discussed triple-point assets, while comparing it to other asset classes. The three asset classes outside of crypto are Commodity assets, Store of Value assets, and Capital assets. While Capital assets could be any asset generating dividends for holders, Commodity assets are often referred to as ‘one-time-use’ assets and generally more valuable like Oil. On the other hand, Store of Value assets derive their value from being inherently scarce and can be exchanged for other things, like real estate.

Depending on the uses of the above assets, Hoffman claimed that Ether acted like any of the three major asset superclasses, noting that the staked ETH represented Capital assets, while consumed ETH represented the consumable asset or commodity asset, while the Ether that’s locked in DeFi can be perceived as a Store-of-Value. In a post earlier, Hoffman had noted,

“Ether is the first asset to ever transcend all three asset classes (that I know of). This is great for Ether; money is something that is by definition flexible. Money is what you need it to be, when you need it to be that thing, and Ether fits into all three major frameworks for what a valuable asset should be.” 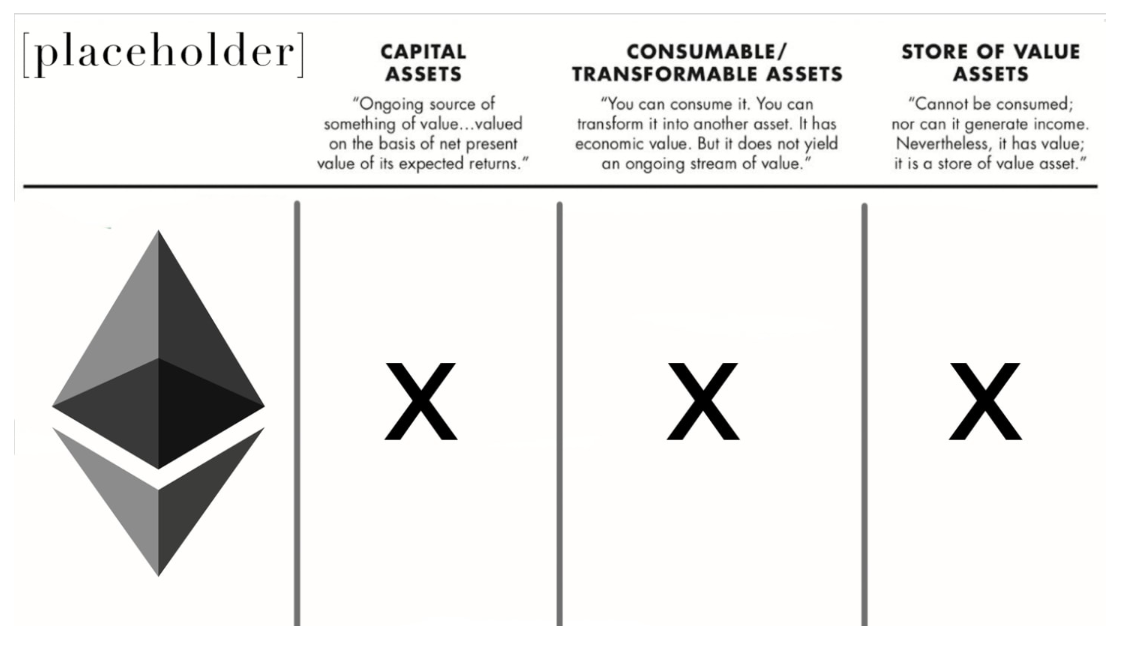