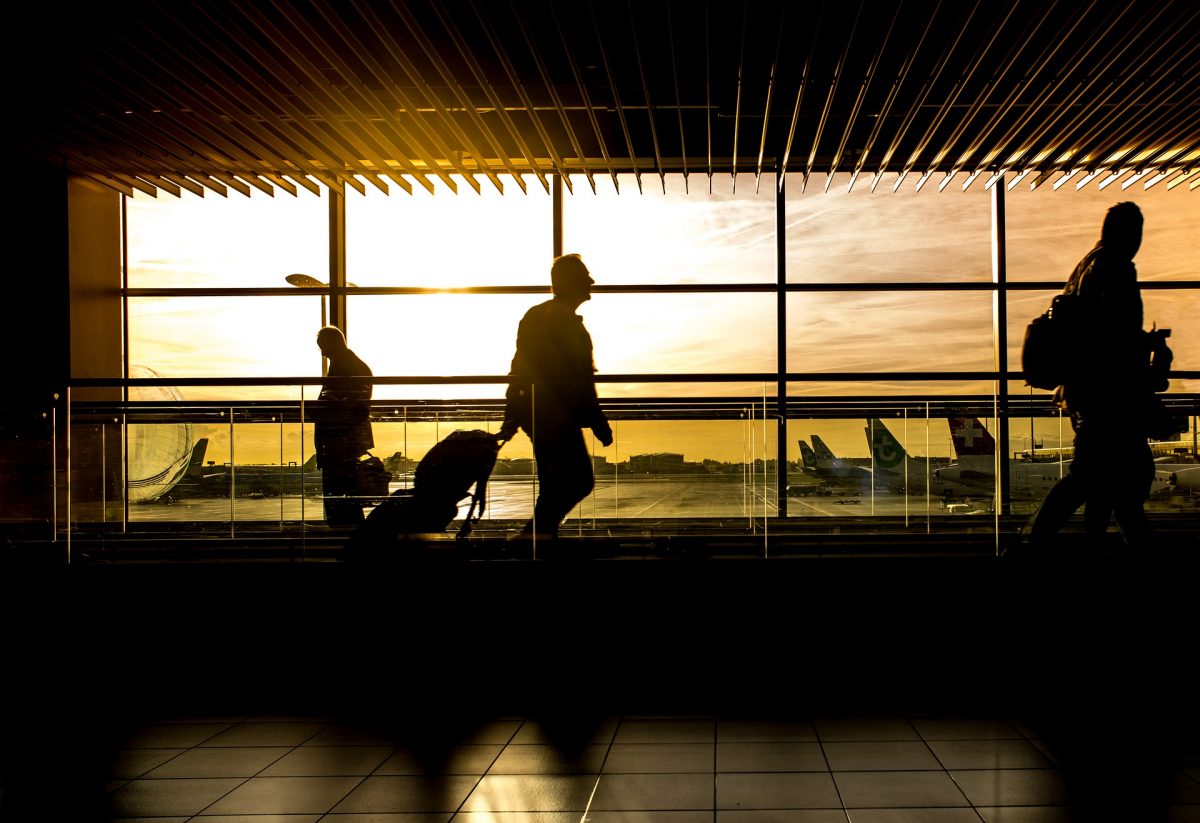 With the Bitcoin halving just around the corner and the state of the market turning out to be complicated, it has been difficult to understand the future movement of Bitcoin. However, there remain many analysts who are trying to provide at least some hope to the community with calculated predictions based on models such as the Stock-to-Flow model.

The model represents the number of years required to achieve the current stock at the current production rate. The higher the number, the higher is the price. However, the performance of Bitcoin has been wavering over the past couple of weeks.

A Bitcoin enthusiast on Twitter recently noted that as per the model, $8500 is too high of a range. He noted, 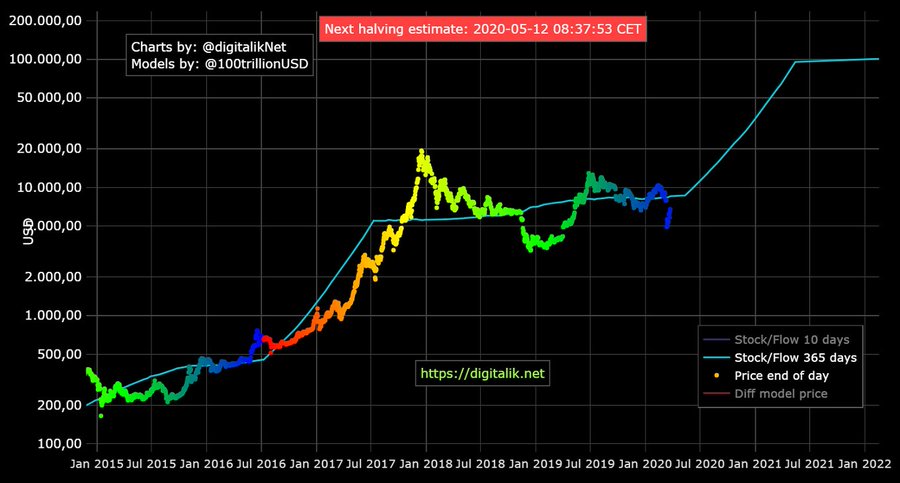 The user believes that the price of Bitcoin might sink a little more to provide a buying opportunity for investors. Even though this S2F model may be valid for Bitcoin, it fails to consider the market fundamentals that have been impacting the price of the coin over the past couple of weeks.

Bitcoin had been abiding by the S2F model, but this time, it is also contending with a global financial crisis. In 2017, Bitcoin did not deal with such exterior problems in global finance, however, the global events this time have impacted the price of Bitcoin. In light of the present situation and the shape the S2F model is taking, many believe that Bitcoin might not breach $55k after halving, with some expecting this level to be reached only by 2022.

In fact, according to prominent Bitcoin analyst PlanB, the stock-to-flow model will work for Bitcoin only if it is treated as a store-of-value like gold. However, despite taking its scarcity into account, the price of the crypto has been laying low for a while, a development that calls into question expectations surrounding the post-halving price of Bitcoin.