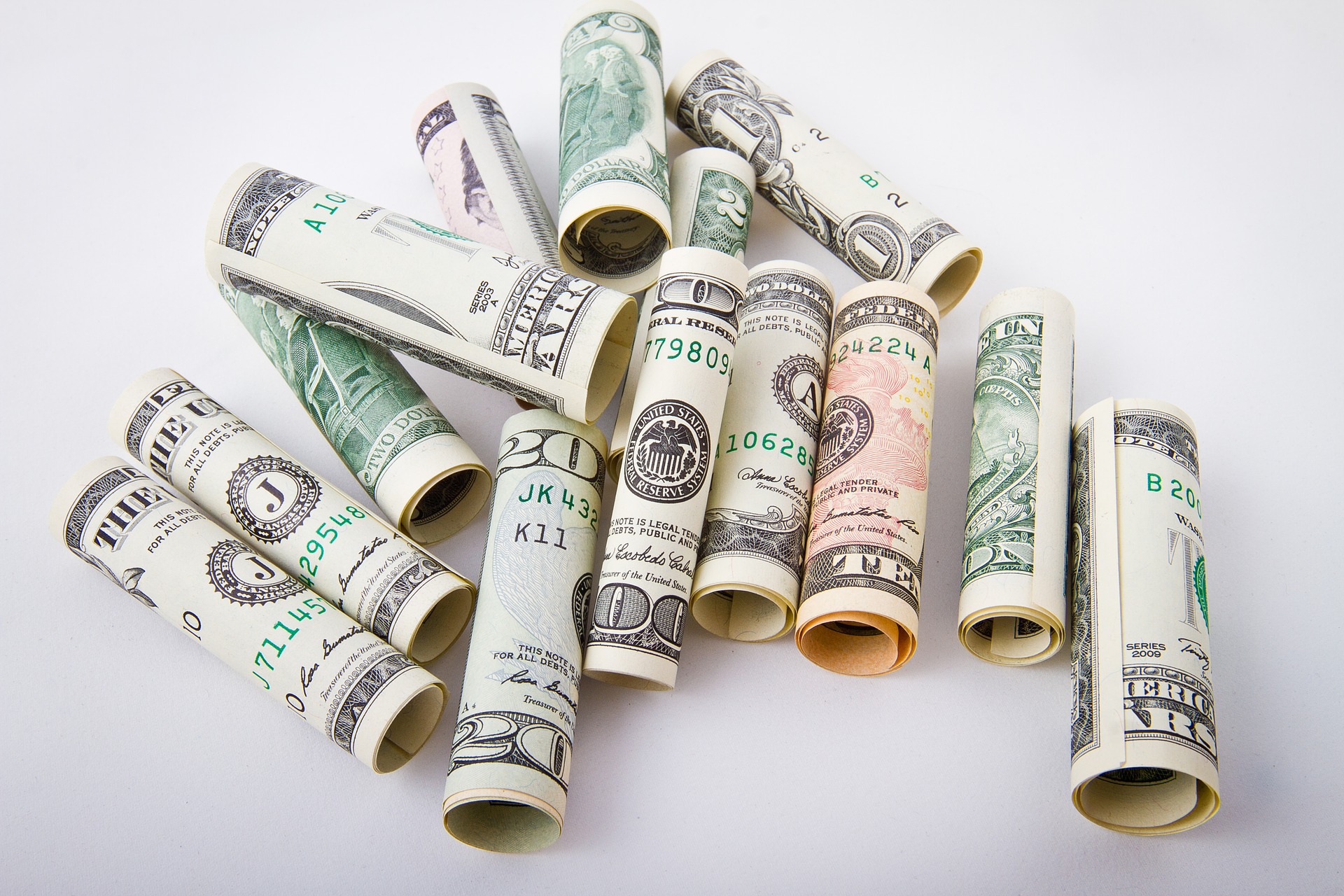 During the crisis of 2008, the Federal Reserve of the United States printed over $2 trillion in order to prevent a global credit bubble. In 2008, the Fed held around $950 billion in assets, but by the time they had printed the money, their capacity rocketed by $3 trillion. Bitcoin was introduced the next year, following which, the cryptocurrency market we know today came into being.

Back then, the Federal Reserve printed that money and invested in new Treasury bonds, with the government conducting sales of these bonds every month to make up for its deficit. They termed such actions as Quantitative Easing, in an attempt to describe their capital as creating activities.

A similar situation may be coming to the fore today.

After the massive collapse of the stock market on 12 March, the Federal Reserve’s latest efforts to save Wall Street put it in a position to bring out the blueprints of 2008.

On the day of the collapse, the Fed announced that it will be utilizing the repo market. A repo or repurchase agreement is a form of short-term borrowing, mainly in government securities, where organizations, those who already own a lot of securities, are allowed to borrow money at a cheap rate.

According to a statement from the Federal Reserve, it will be offering a series of $500-billion terms in repos till 13 April, an amount close to $4.0 trillion.

What will be the impact on crypto with such aggressive printing?

However, as people move towards the U.S dollar, the printing of such an enormous amount of cash depreciates its value and we may see more and more people moving in for crypto, rather than fiat.

Ryan Sean Adam’s recent post suggested that this is the 2nd time the crypto-industry is witnessing such aggressive printing from the Federal Reserve.

After the first printing cycle in 2008-2013, it was claimed that around $145 billion in capital found its way from other assets to Bitcoin and Ethereum. That is a significant amount considering digital assets didn’t have the mainstream attention then, not as much as it does now.

However, we are entering a different phase altogether, at the moment.

The amount of capital moving into crypto-assets during this printing cycle can be significantly more than the last.

Since the last printing cycle, the digital currency market has slowly solidified its position in the financial ecosystem, with various credible crypto-banking systems such as those run by Binance and Coinbase now able to accommodate millions of fiat for digital assets in their system.

The capital influx into the crypto-industry is not going to happen overnight, but based on previous printing cycles, the writing is on the wall – Crypto-assets will surely benefit in the long run.

Related Topics:bitcoinFederal Reserve
Up Next