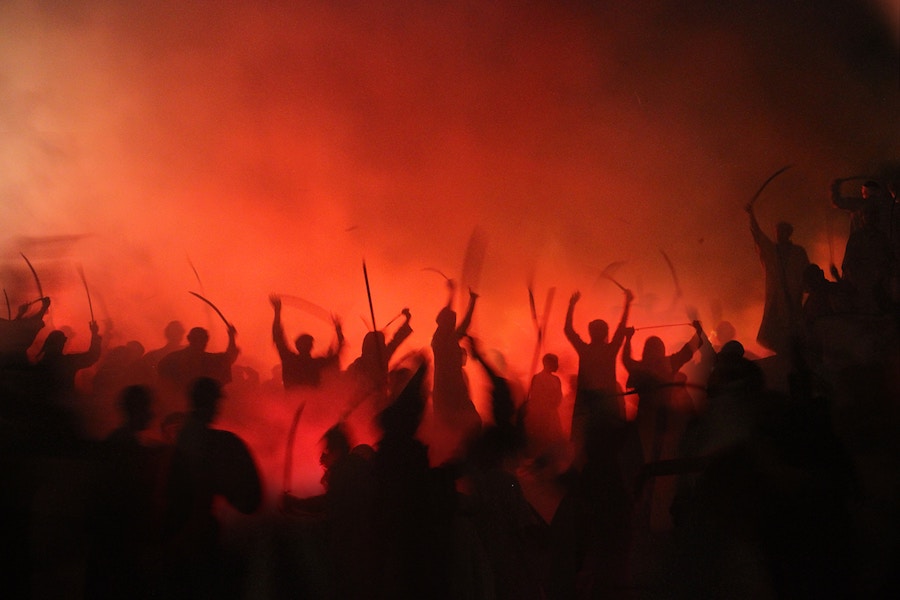 According to CoinMarketCap, at press time, Bitcoin was trading at $8395 with a market cap of $150 billion. The coin recorded a trade volume of over $21 billion and has slumped by over 14 percent and 18 percent in the last 24-hours and seven days. Additionally, the cryptocurrency pegged with Tether reached a low of $7800 on Binance, following which it bounced back to trading above the $8000 ground. 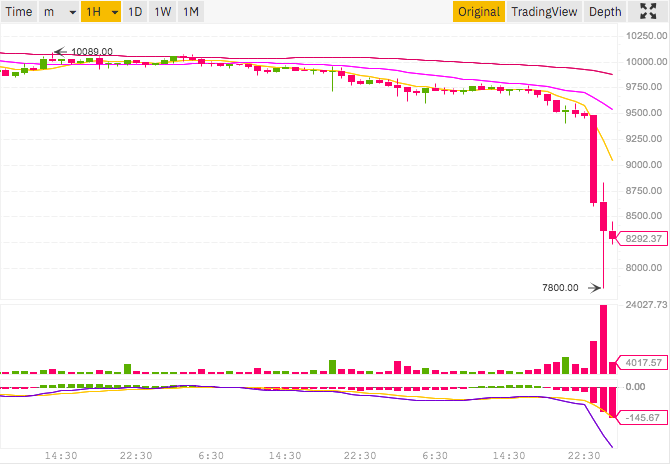 “That’s why we’re back at 69% BTC dominance. This drop very likey means death to almost any shitcoin. Wait for the bounce…which will solely be bitcoin!”

Notably, the market crashed despite the launch of one of the much-awaited institutional players, Bakkt. The crypto-venture of Intercontinental Exchange went live with the launch of Bitcoin futures on September 23. However, the volume recorded on the platform for its monthly on its debut day was 72 despite the hype surrounding its launch.

“Bitcoin dumps with Bakkt What did I tell you all. Wall Street says Bitcoin has no value. Bitcoin price will now move according to what the street thinks its value is…welcome to real price discovery.“