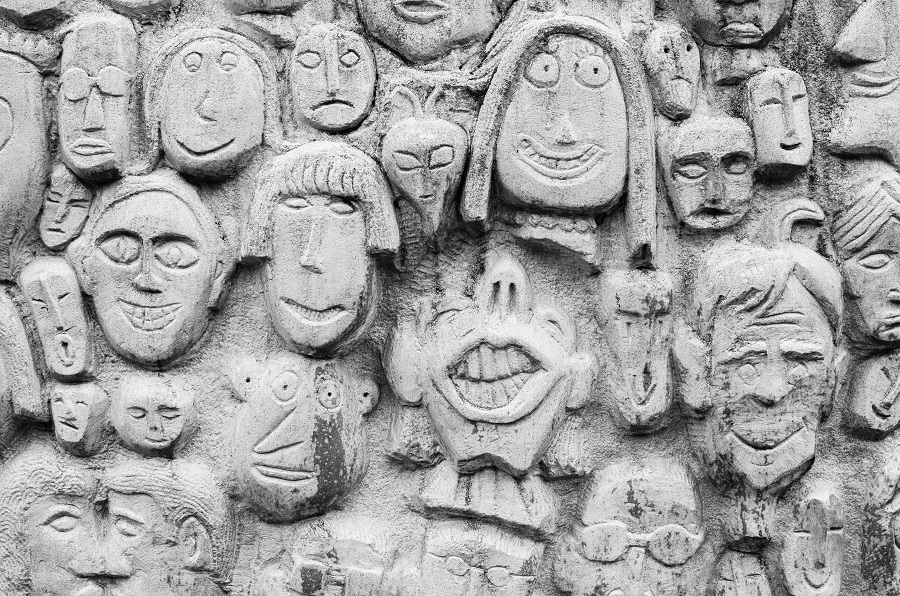 As Bitcoin reaches a critical point after months of coiling up, things are getting mildly heated with speculation of a breakout in the cryptospace. Bitcoin’s breakout could conclusively prove if Bitcoin has actually exited the year-long, grueling bear market.

CoinMarketCap, a top cryptocurrency tracking website with over 44 million visitors every month, is one of the most used and go-to websites for tracking the price of over 2000+ cryptocurrencies.

Earlier today, there was what seemed to be an anomaly on the website as it displayed absurd prices for Bitcoin, something which has got the community scratching their heads, especially the new entrants. 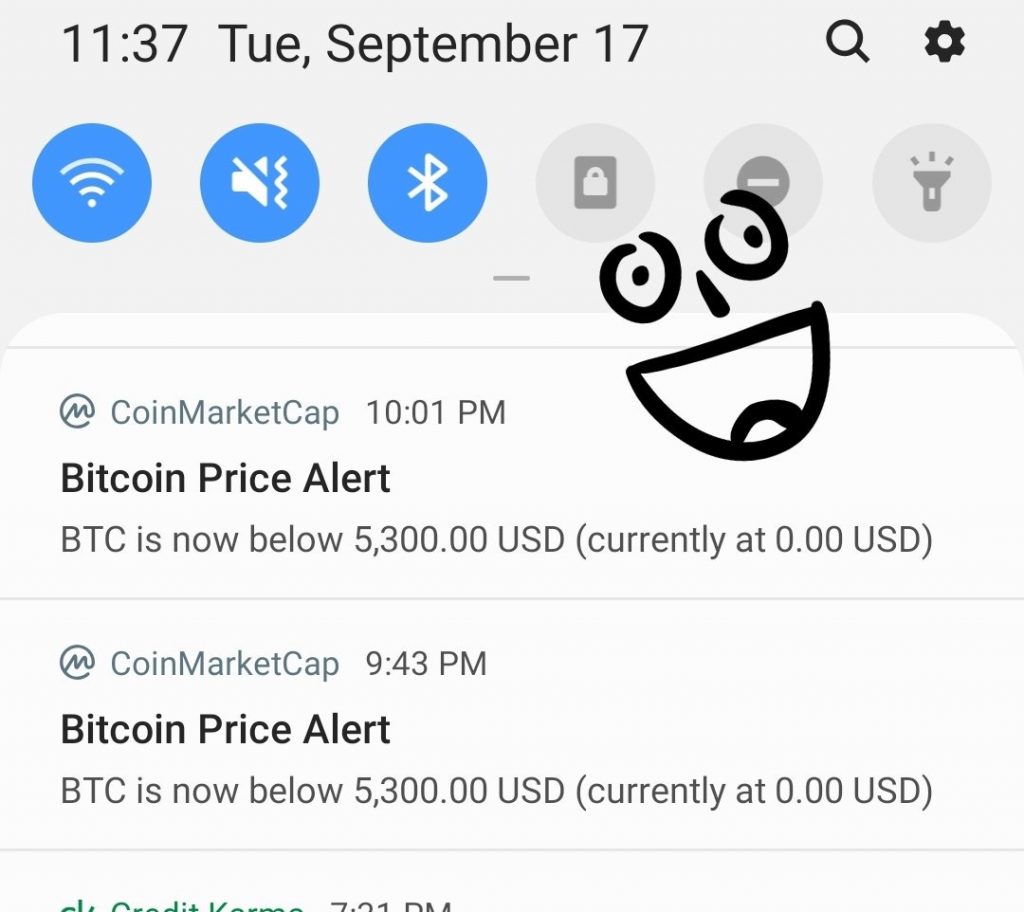 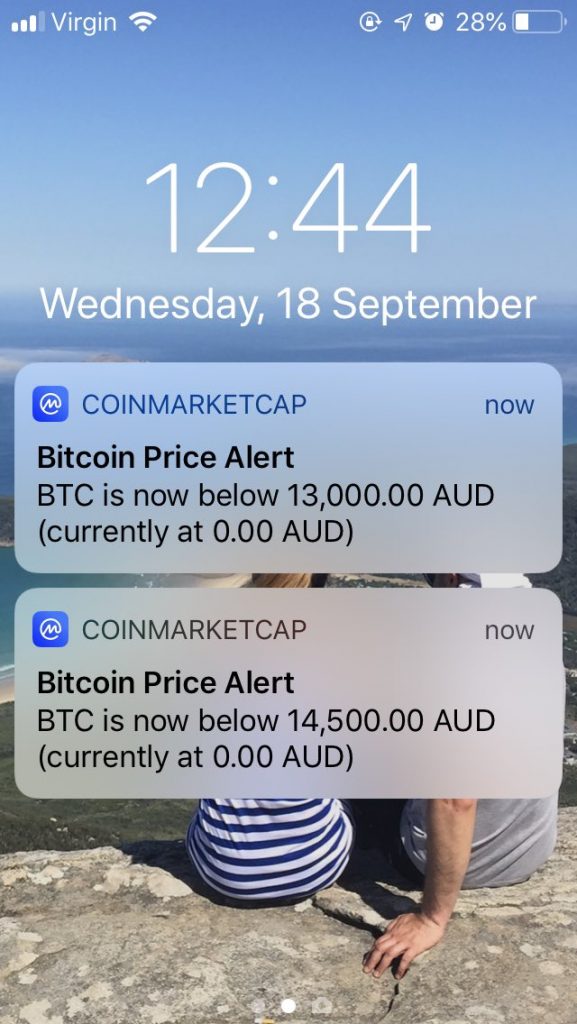 Apart from the clear confusion and perhaps a bug from CoinMarketCap’s end, to some, Bitcoin was not displayed at all, with Ethereum the top cryptocurrency with a price of $212 and a market cap of $22.9 billion.

The actual price of Bitcoin was $10,200, at press time, and was stuck in a pattern that will breakout in a week or less. This will be a deciding factor in BTC’s future price as mentioned above.

CoinMarketCap responded to AMBCrypto’s query about the same, with the platform responding,

There was a temporary pricing glitch last night ET. Our team has since resolved it and are working on making sure this doesn't happen again.

XRP, Ethereum breach key resistances; swing by over 16% and 7% respectively over 24 hours

Bitcoin ETF proposal withdrawn by VanEck, SolidX one month prior to final decision