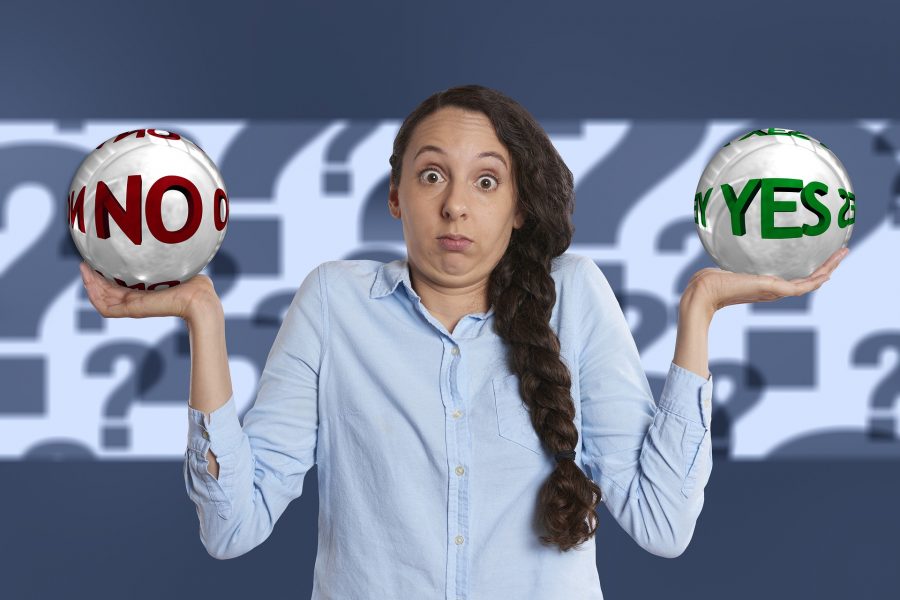 The cryptocurrency market has been slipping over the past few weeks, with the prices of top cryptos’ getting axed by the bear. Bitcoin has lost 13.36% of its value in December 2019, while altcoins like Ethereum [ETH] have tumbled by 21.37%. XRP has been trading at a low of $0.1805 after losing 21.09% of its value. However, the current uncertainty of the market has been reflected in the derivatives market too. 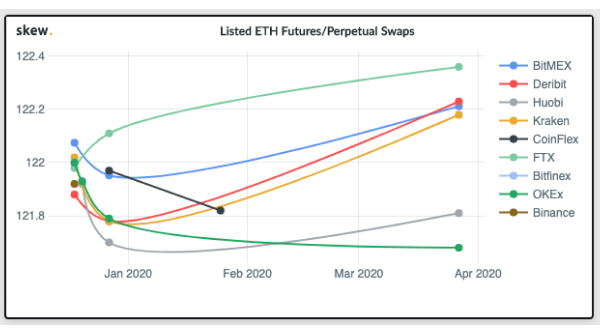 The attached chart highlighted that on four exchanges at least, Ethereum’s forward price is expected to go higher than its spot price, like on FTX, Deribit, and BitMEX. On the other hand, almost four other exchanges’ users expect the price to fall in 2020. The tweet from Skew markets noted,

“In an efficient market, futures term structure should only be dependent on interest rates and cost of carry, and price imbalances are arbitraged out between venues…”

However, the arbitrage opportunity vanishes if there is a significant difference in terms of perceived credit, regulatory, or political risk between the exchanges. Ethereum has already lost all of the 170% gains that it bagged in the first half of 2019. It is now recording an 8% depreciation in value, as per reports.

Bitcoin and Ethereum’s performance caused most of the crypto-market to rally along. However, there is a strong possibility of Ethereum ending the year on a negative YTD note. Contrarily, Bitcoin has been awaiting a backwardation on BitMEX Futures since March, according to a Twitter user, @CL207.

According to another trader, @joemccann, backwardation delta between Bitcoin spot and Futures is collapsing, meaning the forward price of Bitcoin is expected to be higher than the spot.

Related Topics:Ethereum Futures
Up Next