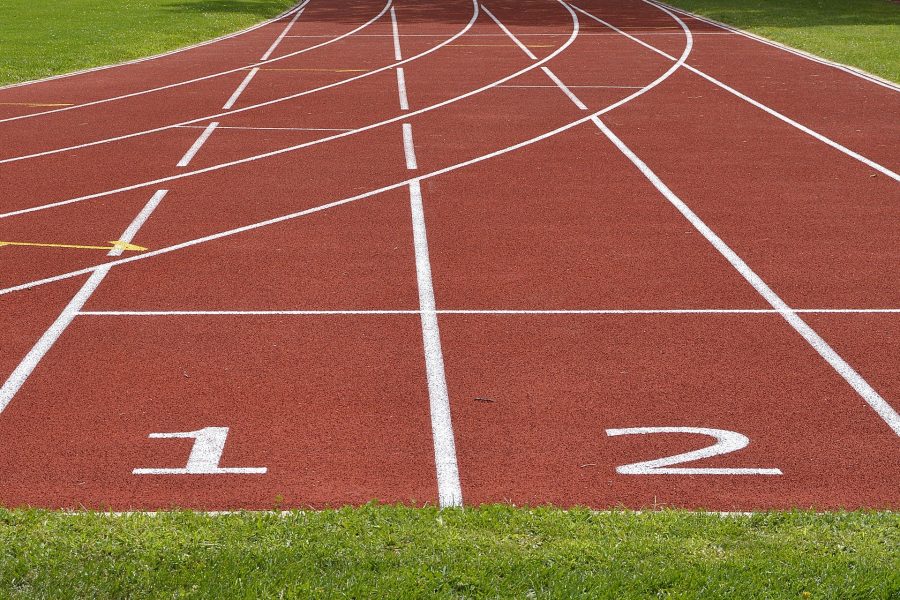 It would seem that Ethereum is back to square one.

After registering a growth of over 170 percent from January to 26 June, the world’s largest altcoin has now lost all its positive gains this year after it recorded an 8% depreciation on 16 December.

Ethereum and Bitcoin were the major crypto-assets responsible for the growth of the collective crypto-market cap in 2019. However, as the end of the year approaches, there is a possibility that ETH may begin 2020 by registering a year-to-date loss.

Ethereum’s gain in 2019 bolstered its derivatives market in the industry after exchanges such as Deribit started to facilitate ETH options trading. However, the altcoin’s latest depreciation has had an effect on its derivatives products as well.

According to skew, the ETH options volume since the start of December has been consistently low, crossing the threshold of $1 million only twice over the past 17 days. During the month of July, the average volume was close to $2 million every day.

The chances of ETH crossing its psychological resistance of $200 before the end of 2019 appear bleak as well, with a probability index score of 1%. 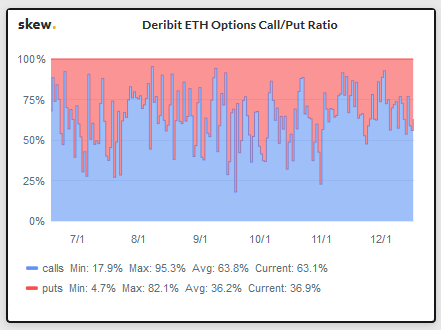 Moreover, Deribit’s ETH options Call/Put Ratio highlighted major bearish alarms. Over the past 15 days, an increase in put contracts was also observed as the Call/Put Rato remained 45/55 at the moment. The buy/sell ratio recorded was fairly close as well as the buying momentum continued to have an upper hand in options trading.

Earlier this year, Ethereum’s derivatives market was on a high when the open interest in September registered an impressive growth of over 100 percent. The total open interest registered at the start of September was under $70 million, which was pictured at over $120 million on 18 September.

Such a scenario feels like a distant memory for the ETH ecosystem at the moment, as the present-day price of the 2nd largest digital asset suggests that ETH is back where it started in January 2019.

Cryptocurrency analytics has improved; so have the manipulators