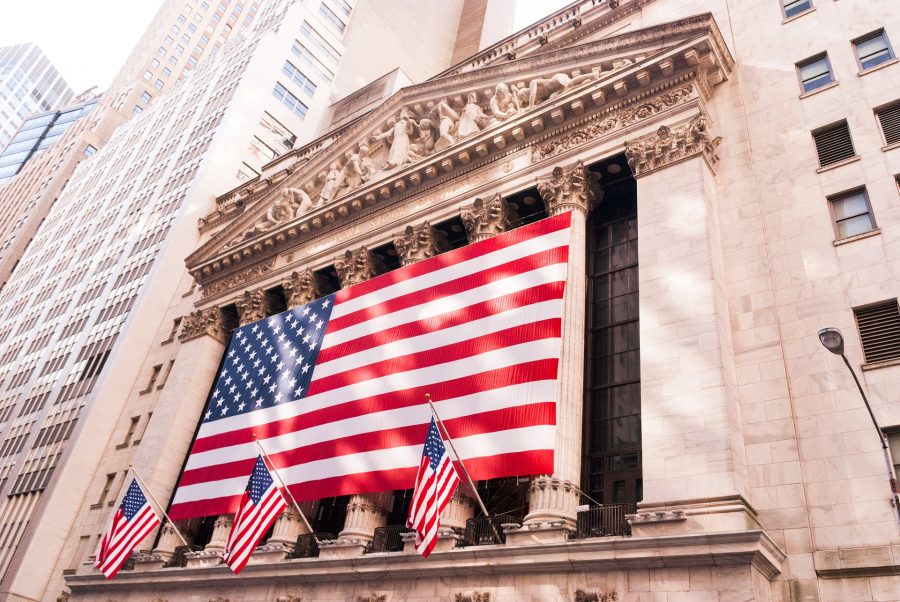 Ripple’s collaboration with MoneyGram made headlines in 2019, with the two firms united in their common pursuit to boost cross-border remittances.

The American fintech company recently revealed that Ripple made a $20 million investment over its initial $50 million equity investment, after the successful experimentation of Ripple’s on-demand liquidity added a credible foundation to their partnership.

MoneyGram’s use of ODL has increased since going live in July, and Holmes claimed that volume transactions worth $100 million were completed a few days back. However, he stressed on the fact that growth in volume did not solely depend on MoneyGram. He said,

“We are willing to continue to increase our participation at platform but certainly others are coming. But the speed at which they come will determine how much volume we can really do and in what period of time.”

He added that in order to expand the market, new buyers and sellers needed to enter the space that would trade XRP on the backend, hence making it a ‘volumetric discussion’ on how rapidly the expansion can take place.

The CEO of MoneyGram went on to highlight that its partnership with Ripple and the use of XRP has been amicable since it has assisted its own goals within the remittance industry. He said,

“We can actually help facilitate the growth of this industry by utilizing our liquidity and needs while trying to help grow that business, which enlocks that with Ripple.”

Previously, MoneyGram was criticized by the community after Ripple acquired its participation in the industry with its initial investment in the firm. In response, Holmes stated that the partnership is co-dependent as both sides bring something to the table that is beneficial to both entities. He identified the allegiance as a mutual partnership, claiming that it is a ‘win-win’ situation for both Ripple and MoneyGram.