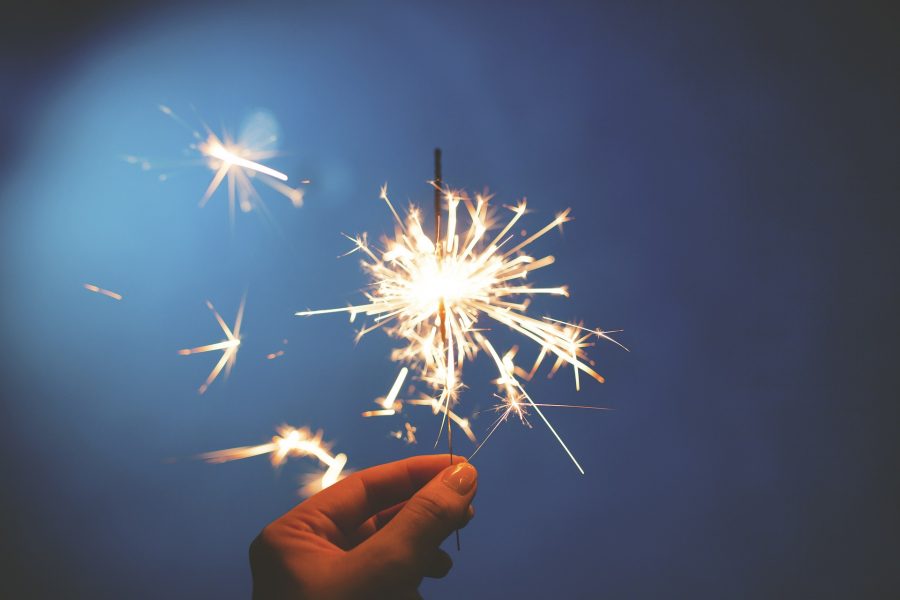 3rd January 2020 marked Bitcoin’s 11th year of existence, the day when Satoshi Nakamoto laid the genesis block. On the occasion of the world’s first cryptocurrency’s birthday, ex-CTO of Coinbase and General Partner at Andreessen Horowitz, Balaji Srinivasan, penned down a post titled, “Bitcoin becomes the Flag of Technology”.

“Bitcoin [and crypto more generally] moves us beyond the implicit by expressing these values in a piece of code that doubles as an investment vehicle. The code speaks to the developers, the upside appeals to the investors, and the values encoded within speak to both. If you believe in these values, you tend to buy Bitcoin.”

The values that he talks about in terms of technology include – internationalist, capitalist, decentralized, hyper deflationary, networked, encrypted, digital, volatile, ambitious, and quietly revolutionary.

According to the former CTO of Coinbase, Bitcoin is an “ideological flag and a Schelling point.” Unlike a traditional flag which represents a geographical entity, Bitcoin has become an ideological flag, rather than a geographic one. In another sense, for the entrepreneurial community, Bitcoin is the Schelling point; his argument being “different countries, different backgrounds, but a shared belief in digital currency” and the fact it is hard to get everyone to “agree on something.”

“For example, Jack Dorsey runs Twitter, Reid Hoffman founded LinkedIn, and Marc Andreessen and Peter Thiel are on the board of Facebook – but all of them are pro-Bitcoin. Similarly, Binance founder Changpeng Zhao and Telegram founder Pavel Durov are Chinese-Canadian and Russian expatriates respectively, and are also pro-Bitcoin.”

‘Ethereum Foundation is an opaque Swiss foundation related to cryptocurrency’