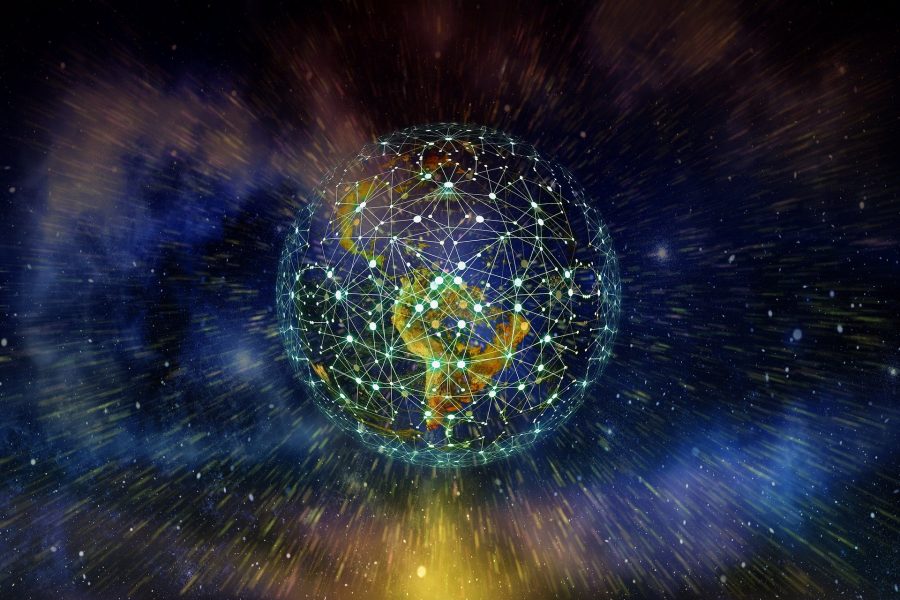 Ethereum Classic [ETC] recently underwent a successful network upgrade on 12 January. The Agharta hardfork included features from the Ethereum Constantinople opcodes, with the same contributing significantly to the interoperability between ETC and Ethereum.

When asked about the reason for ETC’s focus on Ethereum compatibility, Bob Summerwill highlighted Ethereum’s position as the dominant smart contract platform. He said,

“Something like 90-95% of all DApps is on ETH. Compatibility means that such DApps can trivially be deployed on ETC as well“

While commenting that compatibility is good, Summerwill pointed out that it is not the highest priority for Ethereum Classic, at the moment. Security, immutability, and not breaking existing smart contracts, according to him, remain ETC’s highest priority. Ethereum Classic has a history of being true to the “Code is Law” philosophy, particularly during and after the DAO hardfork debate.

In the future, Summerwill clarified that if issues rise up regarding sustainability, ETC and ETH might diverge on compatibility. He claimed that he has proposed a hard-cap on gas limit in-protocol and is looking at the gas-refund mechanism, whether it can negatively affect the sustainability of the blockchain. Summerwill went on to highlight that ETC’s immutability principle stands but doesn’t override the possibility of making improvements that will benefit the blockchain.

Speaking of future updates, Summerwill focused on how proposals can be made as long as it does not go against ETC’s core principles. He went on to add that ETH and ETC are effectively run by an “altruistic technocracy” and that decision making regarding the intricacies of a hardfork is a “deeply political process”

Bitcoin’s corrections may not be something to be concerned about