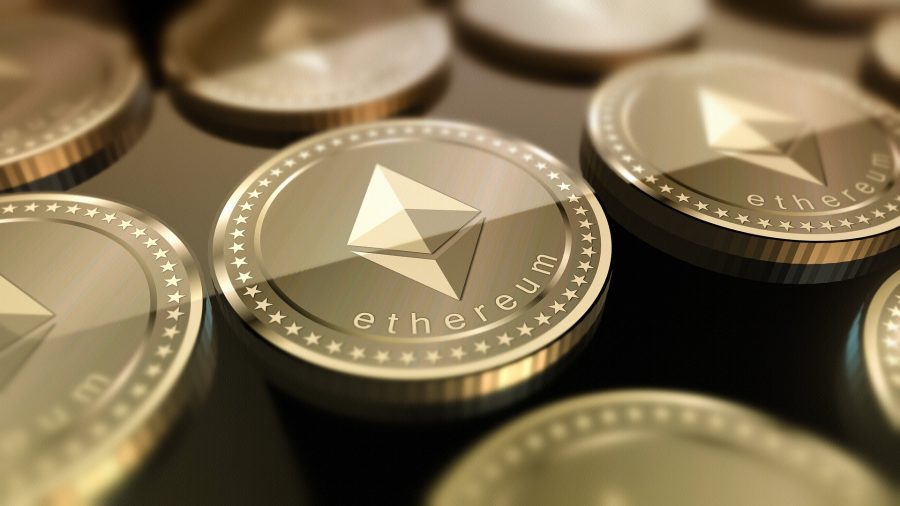 In the crypto-verse, Bitcoin continues to be a dominant force, followed by Ethereum (ETH). At press time, Ethereum had a market cap of $25 billion, a figure which was easily dwarfed by Bitcoin’s. However, Ethereum does dwarf Ethereum Classic, with the former’s market cap over 26 times that of the latter.

A recent blog published by Nicolas Contasti, Head of Business Development at IntoTheBlock, highlighted a few of the key differences between Ethereum and Ethereum Classic, in an attempt to see which coin offers the best option to those who wish to use them.

One of the key differences between ETH and ETC, highlighted by Contasti, was with regard to In/Out of the Money (IOM) indicator that showed addresses on the basis of Ethereum’s price. Contasti said,

“It averages all on-chain positions, compare them to the current price, and through a Machine Learning (ML) algorithm, it organizes the data into the 10 most significant groups in terms of both addresses and volume of tokens. Those addresses above current price are those “In the Money,” whereas those that have a dollar average balance below current price are said to be “Out of the Money.”

Among the users in ETH, over 62 percent were the ‘In the Money’ category, as opposed to 37 percent on ETC.

One of the most striking findings while comparing ETH with ETC was with regard to its concentration of coins. According to IntoTheBlock, these categories with regard to concentration were determined by considering any address with more than 1 percent of the circulating supply as a whale, addresses with 0.1% to 1.0% as investors, and all other addresses as retail.

In the case of ETH, a majority of it is in the hands of retail investors while whales have just 9 percent of the total distribution of ETH. 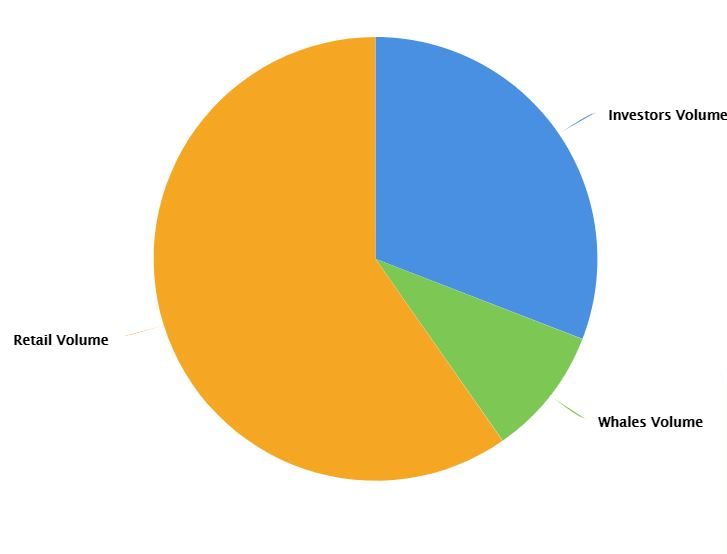 Ethereum Classic’s case is radically different as it is dominated by whale accounts. Out of the total break-up, whales have over 37.4 percent of the circulating supply of ETC. Retail volume for ETC is just over 27 percent, which is close to half of what ETH has. 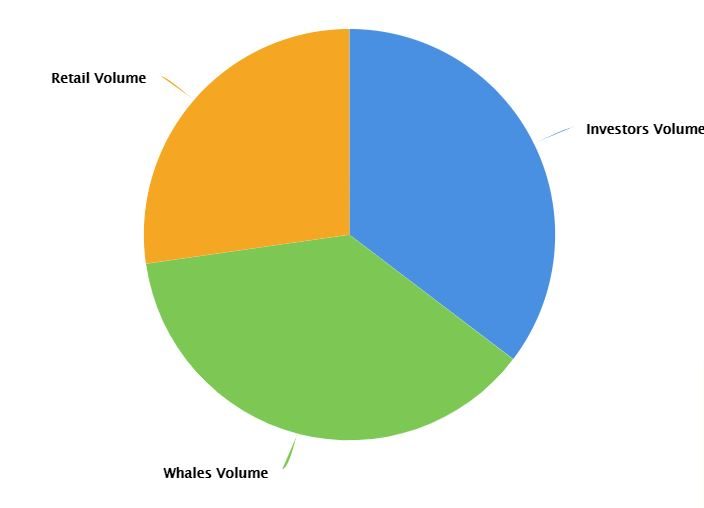 The fact that a majority of ETC is in the hands of addresses with large shares of the coin can also be the reason behind the coin’s higher volatility.

With regard to which coin is better suited, the answer hasn’t changed much. According to Contasti,

Bitcoin, other assets in the red as February gains completely nullified

Bitcoin longs worth $769M liquidated on BitMEX in February