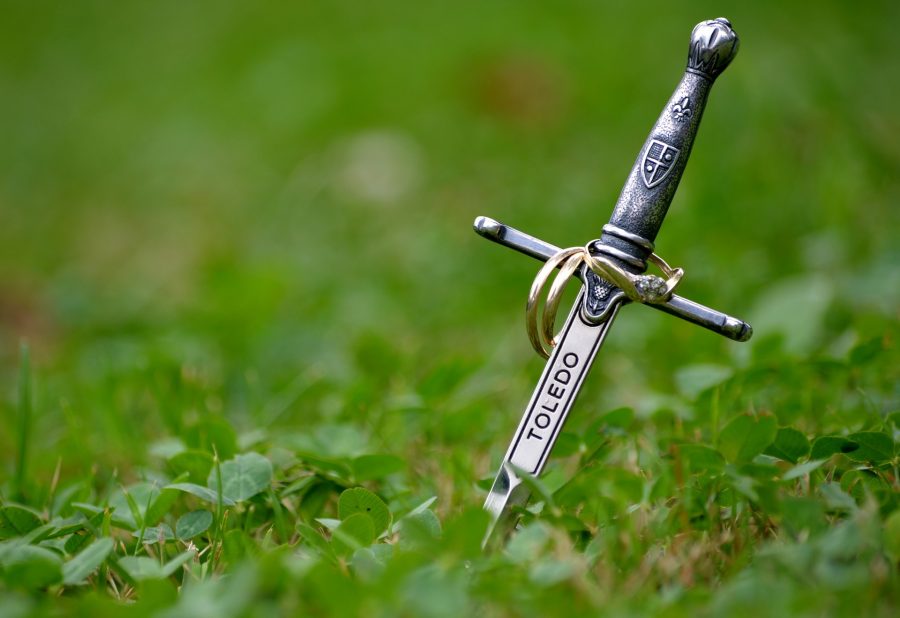 The crypto-market’s bullish rally has been collectively sour over the past week after major crypto-assets registered significant drops. Bitcoin went below the $10,000 level again and considering the fact that the world’s largest crypto-asset usually plays a major role in other assets’ movement, certain mid-cap assets were analyzed to understand the level of impact felt by them.

Ethereum Classic mirrored Bitcoin’s dip in the industry after the token registered a depreciation of 37.55 percent between 13-20 February. The valuation fell down from $13.088 to $8.20 on 20 February. However, recovery has been strong since, with its price at press time recorded to be $9.522.

ETC has received a lot of community attention lately after the token underwent significant development over the last year, including the recent Agartha upgrade in 2020.

VeChain, a token currently ranked 32nd on the cryptocurrency charts, faced a similar correction period of -27.99 percent over the last five days, undermining its significant surge of 48 percent since the start of February.

Although the coin recorded a 2.13 percent positive incline over the past 24 hours, its trading volume remained significantly low at $178.15 million, at press time. VeChain had a market cap of $367.65 million after briefly crossing the $380 million mark on 14 February.

Breaking away from the pack with a 66.31 percent hike over the last five days, Algorand managed to avoid the bearish sword over the past week. The valuation scaled all the way up to to $0.48 from a lowly $0.28, without witnessing any major corrections.

Many speculated that the recent price jump may have been due to Binance.US’s support for ALGO staking on its platform where the estimated annual yield was reported to be around 16%-20%.

Following the announcement, Algorand recorded a meteoric growth of 24.60 percent over the last 24-hours, with a trading volume of over $220 million, at press time.