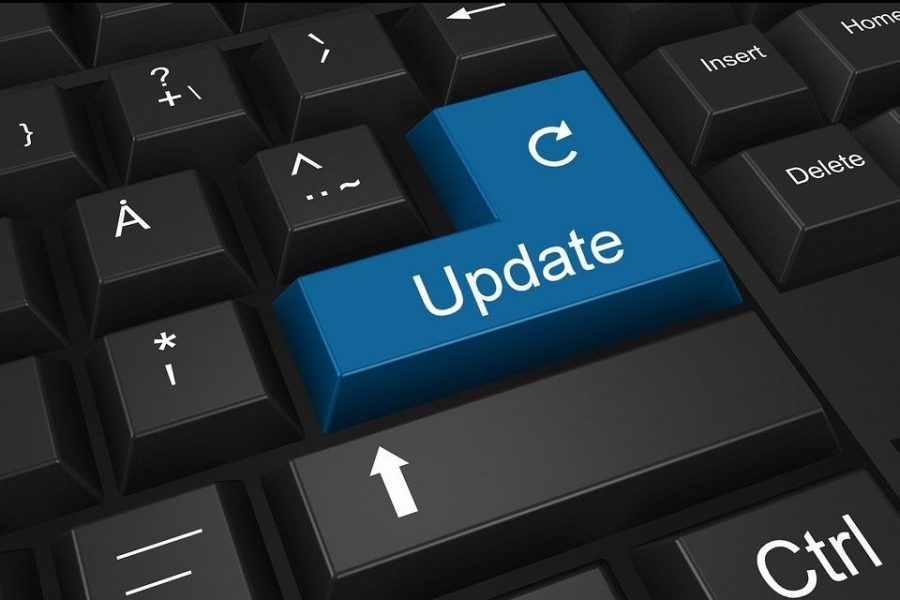 Ethereum Foundation officially announced that the network will be undergoing a scheduled upgrade on block number 9,200,000 for Muir Glacier. This upgrade which follows Istanbul is expected to be activated on the mainnet around January 01, 2020, at Block number 9,200,000

“[IMPORTANT] Upgrade your nodes for the Muir Glacier upgrade happening on Jan. 1, 2020!”

The node operators or miners are required to upgrade to the latest version of the Ethereum client; the official blog post stated,

As the community anticipated the Berlin hard fork in January, Ethereum Foundation announced a scheduled upgrade for Muir Glacier, slated for Wednesday, January 1, 2020; the exact date of the upgrade is subject to change due to variable block times and timezones.

Muir Glacier was expected to take place around 6 January 2020. Previously, Ethereum Cat Herders had revealed the reason behind having a separate upgrade, right after Istanbul. According to the blog, Muir Glacier’s improvement proposal, EIP 2384 had previously delayed the difficulty bomb for another 4,000,000 blocks, or approximately 611 days and, hence, it was first estimated that the bomb would not be noticeable until mid-2020.

This meant that a subsequent upgrade to Istanbul could be delayed. However, those estimates were wrong, according to the foundation, as the difficulty bomb started to become “noticeable again on October 5th, 2019 at block 8,600,000”. Due to which the average block time increased and since block 8,900,000, it is now stood at around 14.3 seconds.