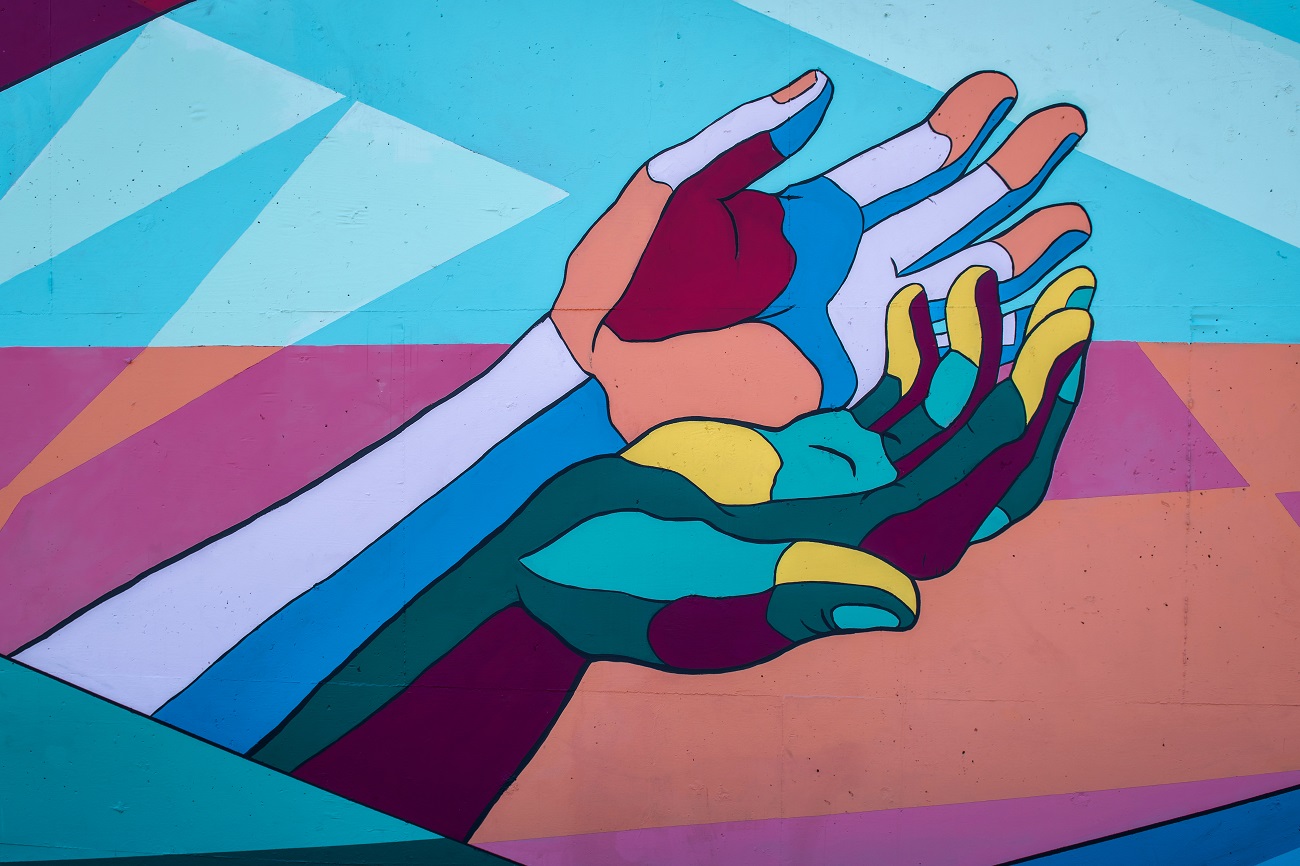 Bitcoin miners are the lifeline of the network; they make the network tick. Additionally, the more the miners, the more secure the network becomes, and Bitcoin is one of the largest Proof-of-Work [PoW] networks in the world. However, most of its lifeline continues to be centralized in China.

China has come close to controlling a dangerous proportion of the hash rate on multiple occasions. In late 2019, a report from Coinshares had revealed that about 54% of the total hash rate was from China. At press time, 65% of the mining hash rate [for 3 months] came from mining pools located in China. In fact, the top 5 mining pools are all headquartered in China. 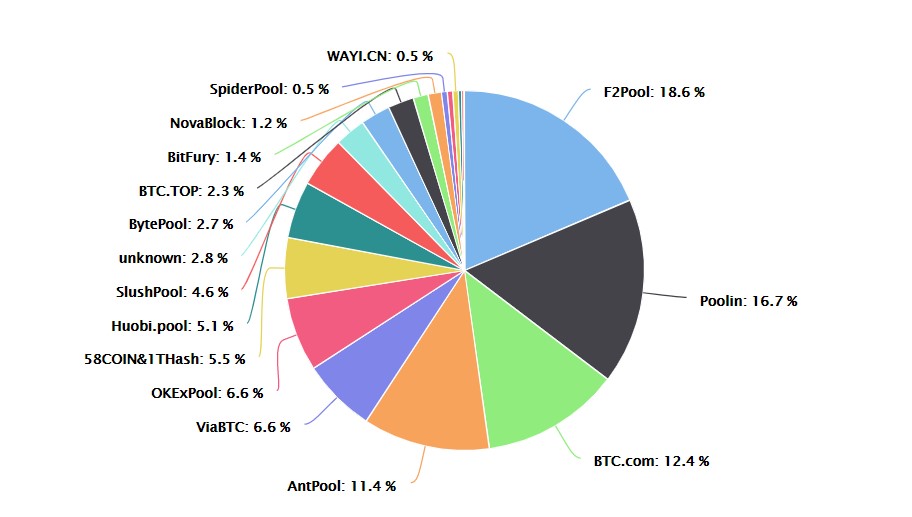 Another interesting observation here is that BTC.com and Antpool are both controlled by Bitmain, one of the biggest mining equipment manufacturers in the world. Together, Bitmain controls 23.8% of the total hashrate of the Bitcoin network.

Usually, a drop in Bitcoin’s price is harmful to the miners since they need to sell their block rewards [in BTC] to pay in fiat for their expenses. During the brutal collapse in Bitcoin’s price recently, most of the miners looked steady and did not capitulate, since not a lot of “first spend” was seen, something that implies the exit of BTC from miner wallets.

Speaking about such centralization in a podcast by “Hashr8,” Vice President of Poolin, Alejandro De La Torre, stated that “it is nothing to worry about.” De La Torre went on to add that China took the right steps at the right time; this, combined with cheap electricity and labor made it a good place for mining industries to thrive.

“As long as Bitcoin keeps on growing as an industry, price, and development… I do see the mining industry growing globally “

Thomas Heller, the Global Business Director of F2Pool, also gave a rather orthogonal view of the situation and agreed with Alejandro De La Torre. He added,

“The people who launched Bitcoin companies in Asia, such as pools and manufacturers, are Bitcoiners. They’re no different to Bitcoiners in Europe, North America or elsewhere.”

The concern that most of the ecosystem or institutions have is due to the Chinese centralization of Bitcoin’s mining hashrate; since this would threaten the network with a 51% attack should the miners combine forces. However, that is a hypothetical situation and unlikely to happen.