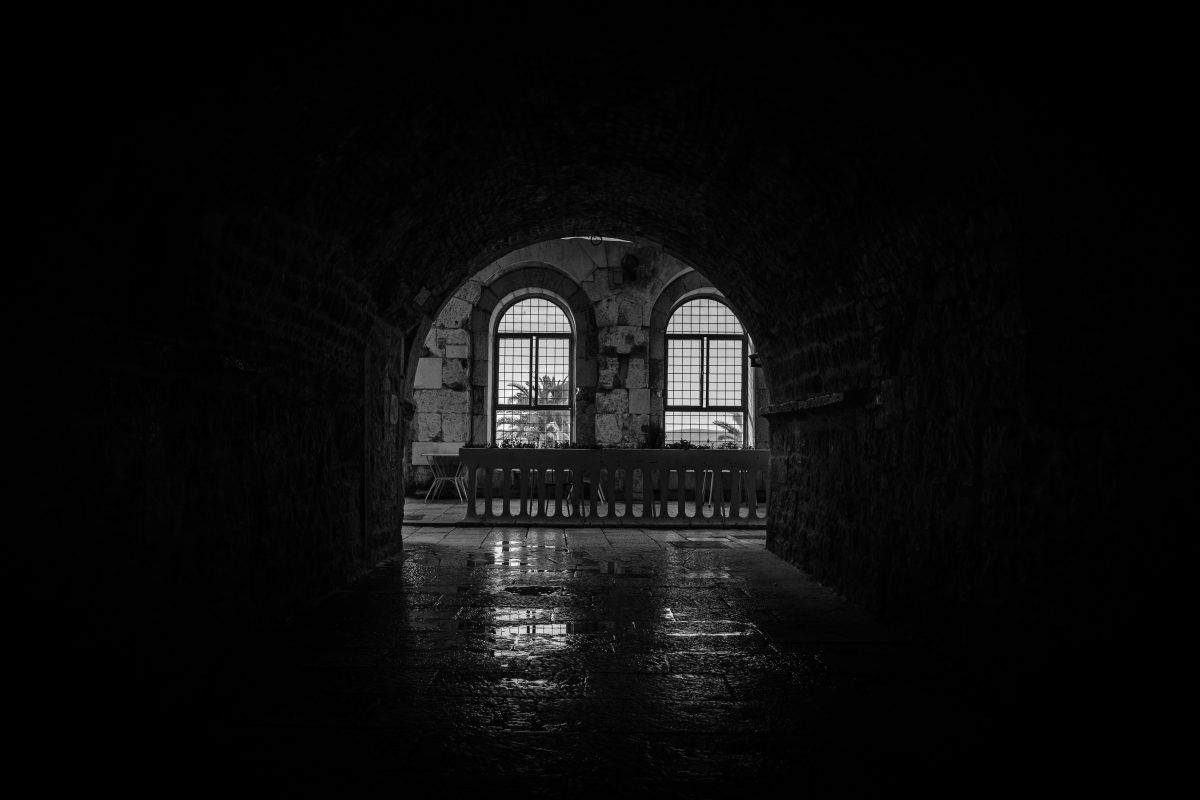 The past decade has seen cryptocurrencies gain in number and in credibility. For the world’s largest cryptocurrency, Bitcoin, there have been quite a few monumental events since its inception. In just over 3 months’ time, 2020 has managed to be quite an entertaining year for Bitcoin and its ecosystem, with the price going over $10k and plummetting below $4K, incidents separated by only a matter of weeks. The most anticipated event for Bitcoin, however, continues to be the third block reward halving that is to happen in a few weeks’ time.

Michael Sonnenshein, Managing Director at Grayscale Investments, on the latest edition of the On the Brink podcast, discussed the potential effect the halving would have on the king coin and its institutional investors. He highlighted how the present time and scenario are crucial for decentralized cryptocurrencies. He said,

“I think it sets a very valuable stage for the role that decentralized currencies that are void of government intervention that do have a finite cap on their supply and are really not going to be subject to the policy-making decisions of that central authority.”

With Bitcoin’s halving event, the ecosystem will see the present supply of Bitcoin cut in half. This has led to a lot of speculation with regard to various stakeholders in the ecosystem. Sonnenshein pointed out that precedents from the past two halvings of Bitcoin may not hold ground after the third block reward halving. He commented,

“Historically, we’ve seen the having events that occurred in 2012 and 2016 be positive price catalysts for Bitcoin price in the months that followed but that’s certainly not necessarily going to be indication of how the Bitcoin price may react after this having event.”

As the COVID-19 crisis has forced most economies to come to a crippling halt, the economic stimulus package in the United States and the fact that the Fed needs to print more USD have both had a significant macroeconomic impact. According to Sonnenshein, Bitcoin’s supply reduction is slated to happen in an environment in which fiat currencies are printing more, juxtaposing the two contradictory instances. 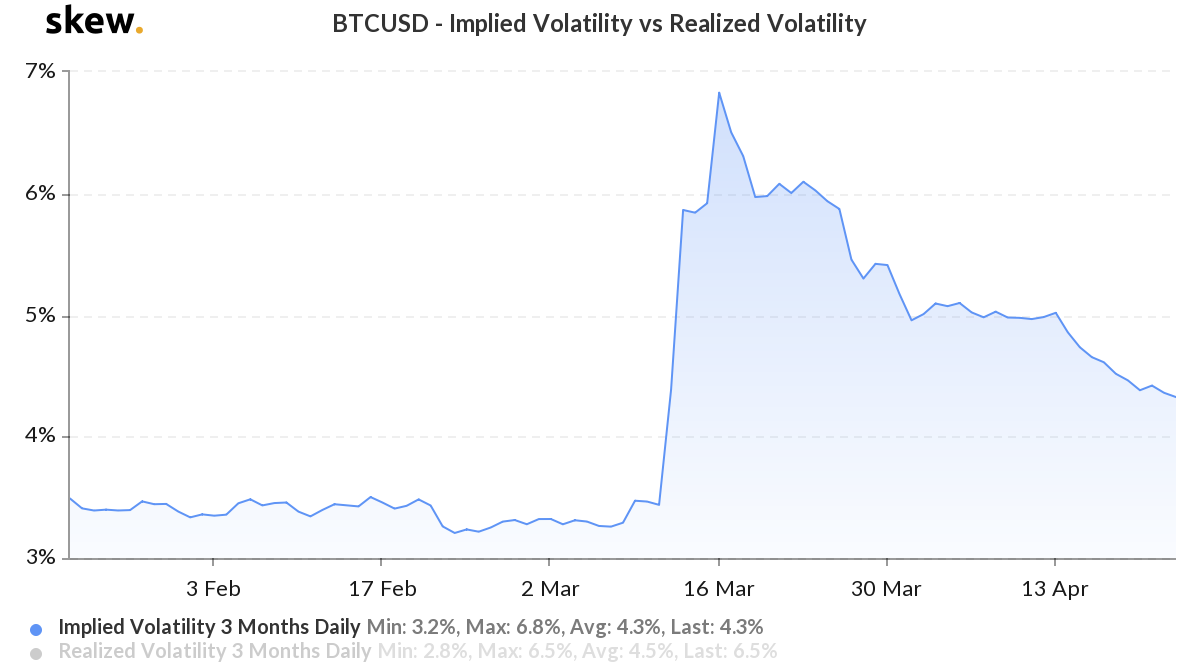 For a majority of 2020, Bitcoin did exhibit high levels of volatility; however, that might soon change. According to market data from skew, Bitcoin’s implied volatility on the 3-month chart dropped substantially to 4.4 percent. As the first quarter of 2020 saw institutional investor interest continue and strengthen with regard to Bitcoin, the added advantage of low volatility in the days to come may further Bitcoin’s credibility as a long-term asset.

Related Topics:Bitcoin halvinggrayscaleMichael Sonnenshein
Up Next

For Bitcoin’s blockchain, does increased surveillance add to security or state control?