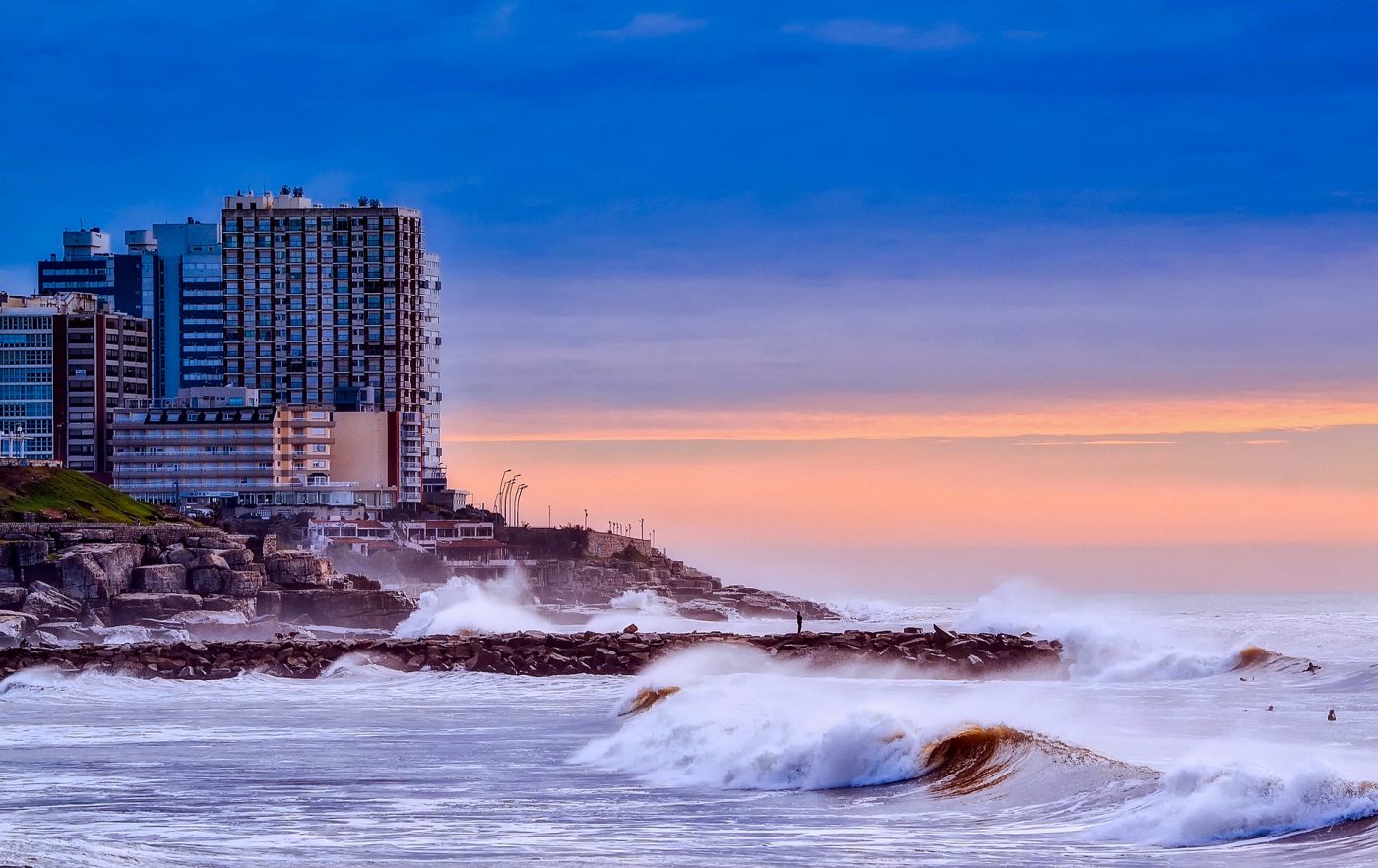 The economic situation in Argentina can be best described as ‘fragile.’ In fact, according to a recent report, the South American nation failed to make its $503 million payment which was due on Wednesday. It was the nation’s ninth sovereign default, with the country’s Minister of Economy Martín Guzmán claiming that the country will not be “able to make [any] debt payments in the coming days.”

At the other end of the spectrum, Bitcoin continued to record gains in popularity and significance. According to an Arcane Research report, the country’s population has dumped an all-time-high amount in Pesos for Bitcoin. 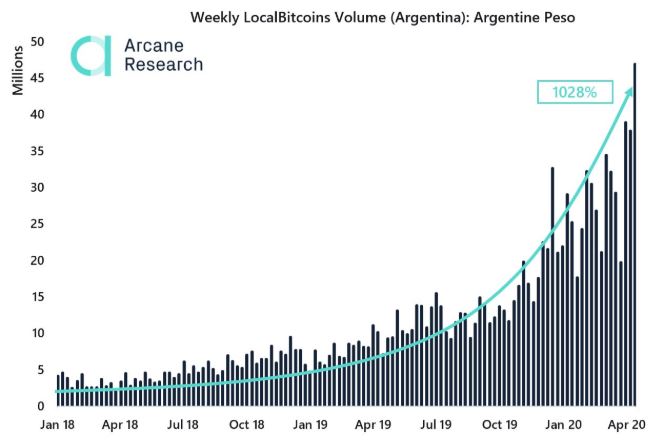 The attached chart suggests that the amount of Peso deposited for Bitcoin had risen by 1028 percent since the start of January 2018. The volume increase in terms of Bitcoin was recorded to be a staggering 407 percent, whereas, in terms of USD, the volume deposited had increased by 139 percent. The growth implied a substantial rise in terms of real value for Bitcoin in the country.

In spite of such limitations, the utilization and demand for Bitcoin have not fallen across the South American nation.

Now, according to media outlets, the Central Bank of Argentina has entered into a partnership with Bitcoin startup IOV Labs in order to develop a blockchain-based payments network.

The bank announced on 21 April that it is testing a system that is based on proof-of-concept for a permissioned blockchain network using RSK technology, one that utilizes Bitcoin smart contracts to design and optimize the way central institutions handle bank payments.

The aforementioned development is a sign of things to come as it can be speculated that the increasing interest in Bitcoin is pushing higher authorities in Argentina to consider systems based around the digital asset, or at the very least, blockchain.

“Bitcoin was already a thing in Argentina. For a long time, Argentian freelances had used Bitcoin as a means of getting paid by US and European companies often negotiating salaries that were denominated in  Dollars.”