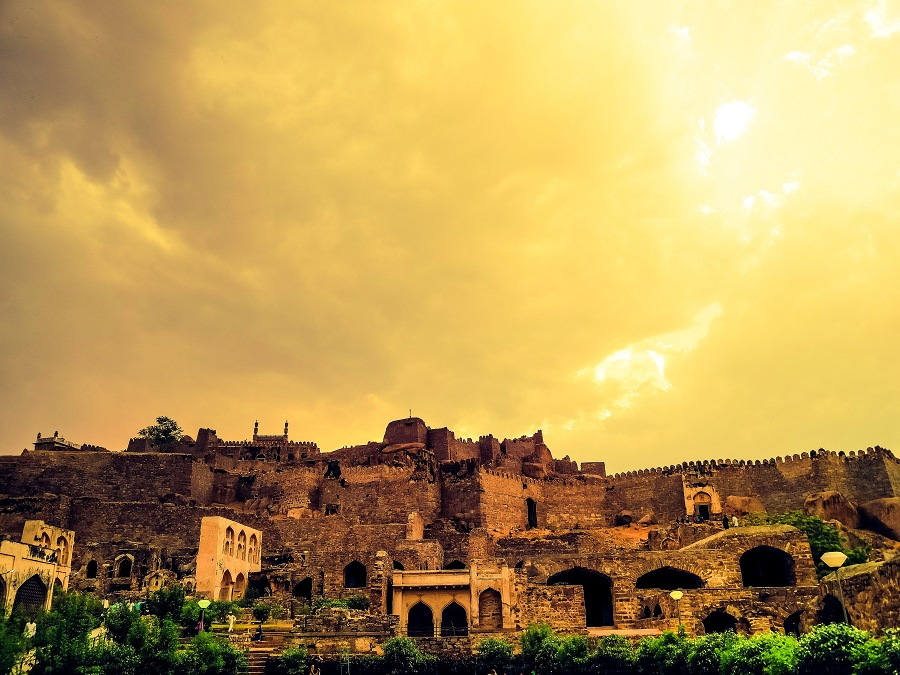 NITI Aayog, a policy think tank of the Government of India, recently released a report titled “Blockchain – The India Strategy,” a report that discussed in detail the different use cases of blockchain technology across the country.

The report is meant to act as a guide to stakeholders, enterprise leaders, and the citizens of India, to get a clear understanding of what blockchain actually is and how the technology could make lives better.

However, talks about adopting blockchain among different sectors in the country have been doing the rounds for a long time now. Interestingly, the recent NITI Aayog report claimed that it is indeed essential for policymakers to consider the implementation of DLT and incorporate the same across various operations.

The report noted that the adoption of distributed ledger technology could result in a significant change in the way the political system works in India. It read,

“Government should pay special attention to the decentralized network where peer-to-peer transactions can create more socio-economic value. If state entity is there just to ledger maintenance and not adding some value then we can relook the role of government.”

Commenting on the NITI Aayog report, the think tank’s CEO Amitabh Kant claimed that it would open conversations about the adoption of blockchain across the country, while also serving as a handbook for those interested.

The report, on the whole, highlighted a few major use-cases of blockchain. Firstly, it noted that blockchain technology could help in maintaining land and property transactions that were otherwise maintained by the government. Secondly, the tracking and tracing of drugs in the pharmaceutical supply chain. Blockchain could efficiently help track and trace for pharmaceuticals, identify a drug’s authenticity prior to sale, dispensing, and keep a track of the overall journey of the product from ‘production to delivery.’

Moving on, it also focused on matters around fertilizer subsidy. The committee has been looking into the direct transfer of fertilizer subsidies to farmers for a long time now and blockchain could be the long-awaited solution for the same. Finally, the verification of university certificates and transfer of land records; there have been instances of records getting lost in the process and blockchain could be a reliable alternative.

Further, the Niti Aayog also discussed the use cases of blockchain in agriculture, claiming that DLT has the potential to transform the sector by creating an audit trail of all farmer produce by eliminating middlemen.

However, accepting that there are also a few shortcomings with the implementation and adoption of DLT, like human resource constraints, sustainability of transactions, limited visibility for inventory stocks, and trusting credibility of the generating data, the report noted that the government should understand the technical, legal, and regulatory prerequisites before selecting a particular blockchain-based technology. The report read,

Related Topics:IndiaNiti Aayog
Up Next

Bitcoin Futures’ Open Interest surges by over 60%; global interest over $4B