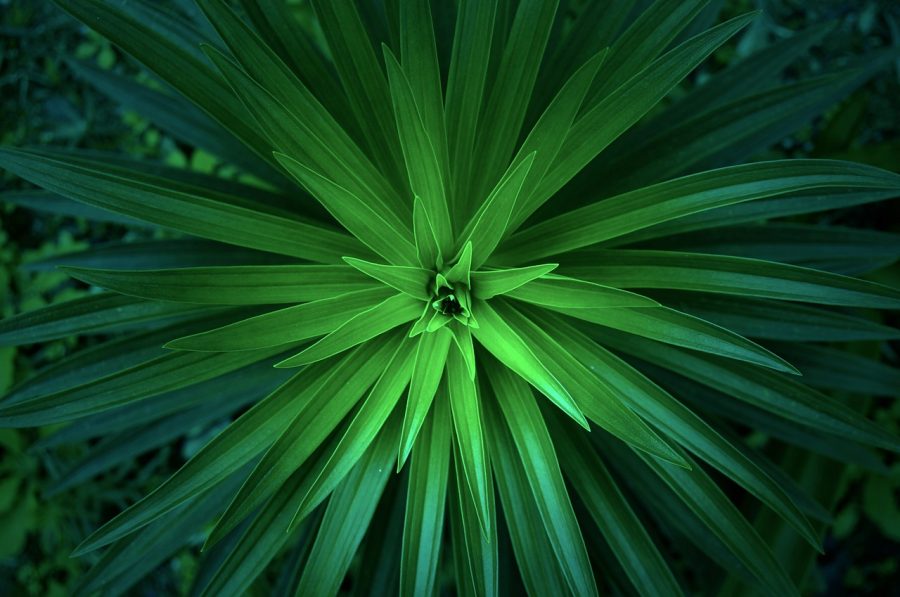 CoinMarketCap rightly predicted this year to be the year of decentralized exchanges [DEX]. There has been an overall improved sentiment toward these platforms. According to the latest development shared by Dune Analytics, an Ethereum data curator, DEX trading volume has increased by 105% week over week. At press time, as per Dune Analytics’ dashboard, $59.08 million were traded in the last seven days.

Dominating the board was Uniswap, a protocol for automated token exchange on Ethereum and on-chain liquidity protocol Kyber Network. Uniswap contributed $19 million trading volume while Kyber Network’s trade volume stood $18 million. In terms of the number of traders in the last seven days, which is basically the count of unique addresses that traded, maker and taker, Uniswap continued to dominate with 2,806 entrants. Trailing behind were IDEX with 2,668 and Kyber with 2,555 number of traders.

The volume of transactions recorded on decentralized exchanges [DEXs], running on Ethereum, rose significantly when the figures nearly tripled in the first six months of 2019.

According to the report commissioned by DEX aggregator Totle, January witnessed around 266,000 transactions while that number grew in June to approximately 426,000; an increase of 240,000 transactions.

The aforementioned report also noted that a number of upgrades have helped platforms to become more efficient and eliminate the problems of slippage. Besides, growth in decentralized financial services or DeFi has also been a potential growth catalyst for DEX.

Furthermore, previous reports suggest DeFi apps have amassed a valuation of around $500 million in the last 12 months. Additionally, to encourage growth in DeFi space, platforms like Coinbase have stepped forward and recently announced bootstrapping funds to help support DeFi protocols.

As opposed to CEX or centralized exchanges, where the owner of the platform acts as the middleman, ​DEXs, essentially, aim to remove middlemen and single point of failures in exchanges by managing trades directly between users. While the former has its own positive aspects in terms of usability, accessibility, high liquidity, and advanced trading tools, it poses greater risks of centralization and the risks associated with relying on a middleman cannot be neglected.

Related Topics:DEXEthereum blockchain
Up Next