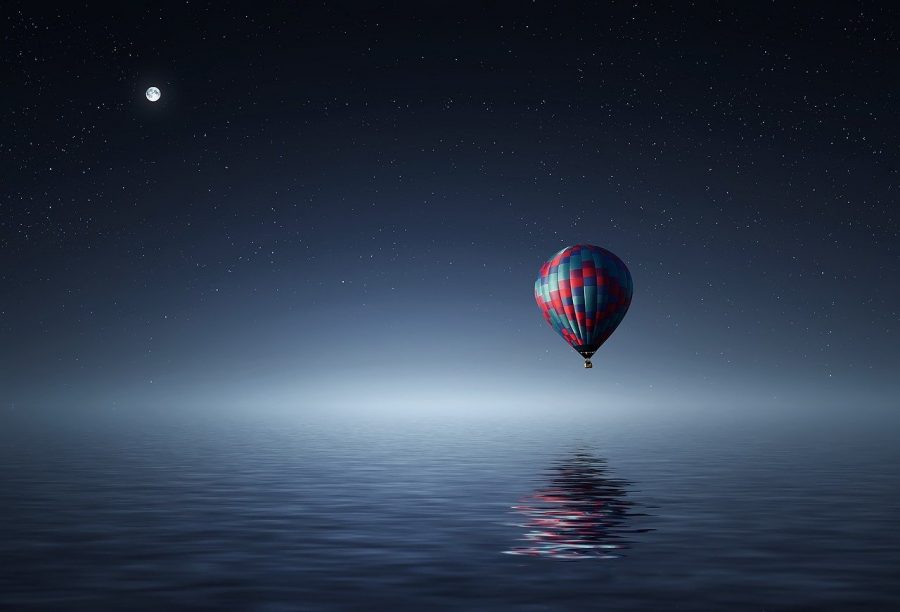 Interestingly, Ethereum’s use in DeFi continues to expand since most of the decentralized financial ecosystem, so far, is built on it. While talking about DeFi being one of the most important applications of Ethereum, in a recent podcast, Camila Russo, Founder of a DeFi-focused newsletter, ‘The Defiant’ asserted:

“I think the reason why finance has become the main use case for Ethereum at this point is because it’s one major aspect in the non-blockchain, traditional economy that feels just so ancient and so ripe for disruption. We’re still depending on many intermediaries, we still have to pay such high fees, we’re still limited to where we are born, to what financial services we get. There are many barriers to how value and money can move.”

While stating that there is Internet of content, the author emphasized on the need for the existence of Internet of value. Content can be modified, held, and shared across the world, but the same cannot be said about value. Russo believes that blockchain solves fundamental issues of having a real ‘Internet of value’ being created.

While the inception of Bitcoin was the first step to this, Russo believes that Ethereum “can and is taking it further with programmable money”, by allowing “use cases for value being used in a decentralized way”. The former Bloomberg reporter further added,

“This is just such a huge thing that needed to happen, to have a way to really be in control of your own value. When Ethereum provided a way to do this, is when you’re seeing a real use case and fit that people are really excited about.”

Ethereum’s price has also started posting much-anticipated gains this year. At press time, ETH was priced at $228.9 after a surge of over 1% in the last 24-hours. Additionally, the coin held a market cap of $25 billion and a 24-hour trading value of $15 billion.

Bitcoin Cash might breach ascending channel to $515 next week