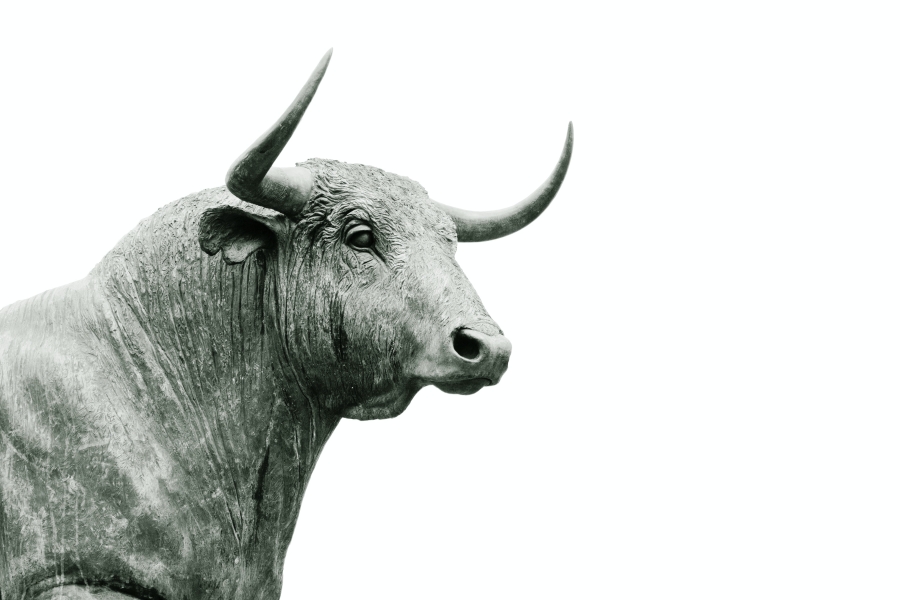 Bitcoin Cash started 2020 at around the $200 level, quite a far cry from the cryptocurrency’s all-time high value. Since the start of the year, however, BCH rose by nearly 125%, valued at around $456 at the time of writing. According to CoinMarketCap, Bitcoin Cash had a market capitalization of over $8.2 billion, with nearly $4.2 billion worth of BCH traded in the last 24 hours. 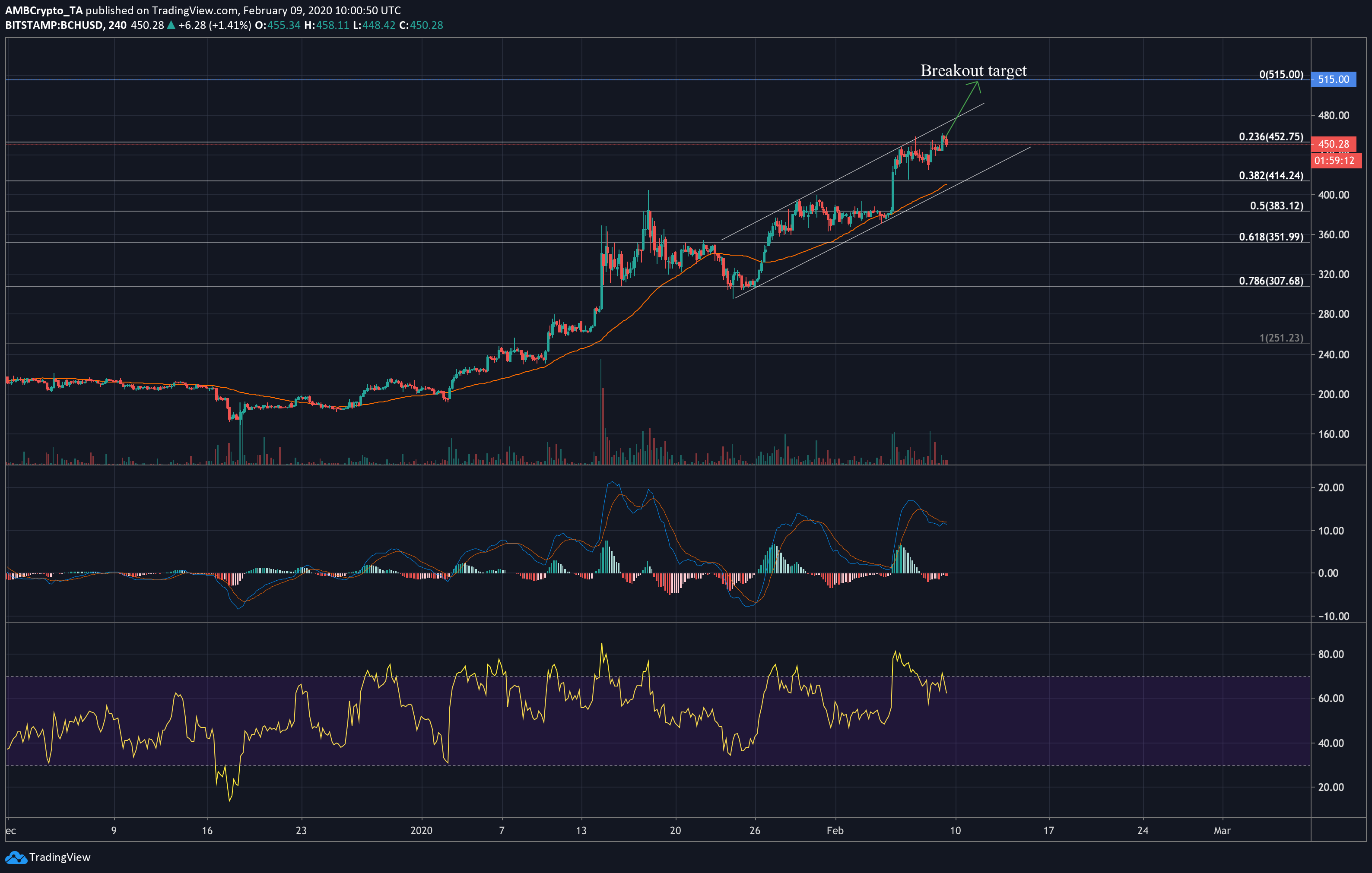 The 4-hour chart for Bitcoin Cash showed the coin moving through an ascending channel formation since the end of last month. Quickly following its entry into the pattern, BCH saw a spike from the $300 level to around $375 in a little over a day, followed by a period of consolidation until February 5. Bitcoin Cash saw another 13% spike soon after and has been moving around the $450 level since.

Considering how BCH has moved through the channel so far, it wouldn’t be entirely far-fetched to prepare for some sideways movement. However, the coin’s move above the 23.6% Fibonacci retracement line likely signifies a push above the channel boundary in the next week or so.

Data from CoinMetrics showed Bitcoin Cash’s correlation with BTC has been on the rise since November last year and is currently standing above 0.87. Such a high positive correlation with the king cryptocurrency adds more fuel to the possibility of BCH‘s continued upward movement in the coming weeks. Considering how Bitcoin recently rose above the $10,000 mark for the first time since late-September, investor sentiment in the cryptocurrency space is generally positive, and could continue to be so in the months leading to Bitcoin’s halving event.

With most indicators flashing green, an increase in Bitcoin Cash value looks to be all but certain for the short-term. Its rising correlation with Bitcoin, which has a bullish outlook for the next few months, could also predict a corresponding appreciation in the near-term. A breakout from the ascending channel pattern seems likely to occur in the next few days and could push BCH to the $515 mark before the end of next week.

Related Topics:BCHprice prediction
Up Next

Could China’s DCEP ‘jeopardize’ US standing on world stage?