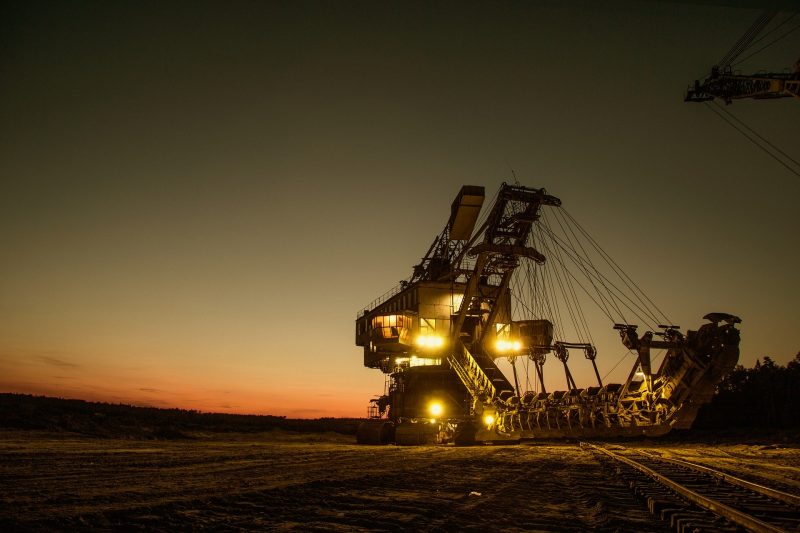 Bitcoin’s surge past the $10,000 mark is, according to many observers, an expected bull run before the halving event slated for later in the year. With Bitcoin’s halving, the scarcity of the king coin is going to increase dramatically and may cement its position as a significant competitor to gold. In a recent Tales from the Crypt podcast, Co-Founder and CEO of Hashr8OS, Whit Gibbs spoke about the upcoming halving event and the role of dedicated mining hardware currently in the market.

With regard to mining hardware, today ASICs dominate mining pools around the world and are the go-to choice for most miners. Gibbs highlighted how the community’s reliance on ASICs has further strengthened China’s position as a mining hub. Today, the 5 largest mining pools are based out of China according to a recent news report. 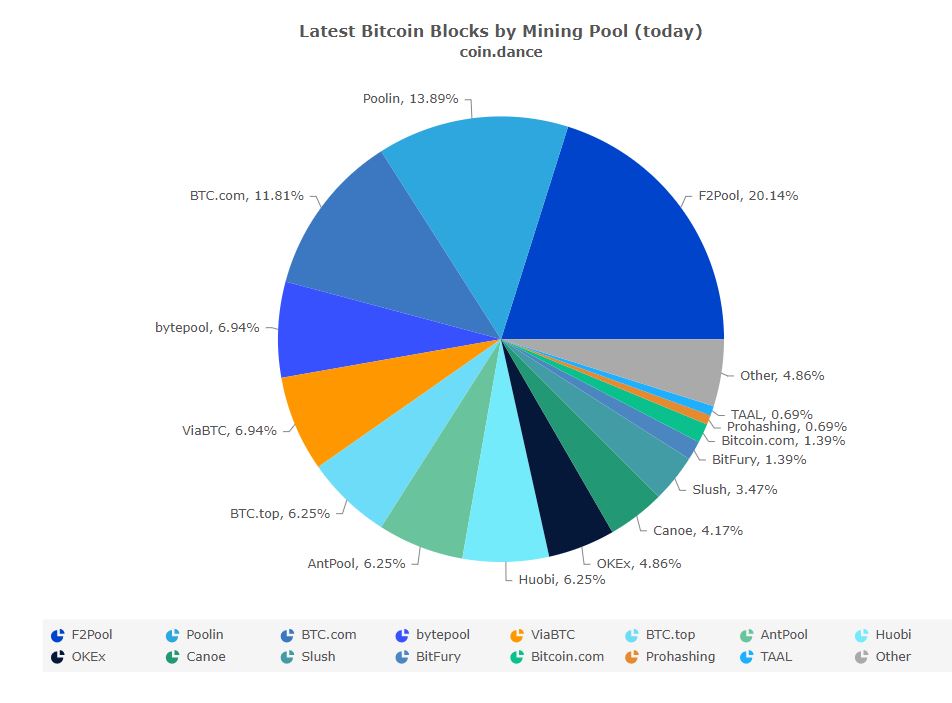 “Right now, because of the logistics of it all, to get  ASICs from China to anywhere else in the world, takes quite a long time. Whereas the Chinese miners can get them quickly, so quickly, in fact, that they can actually buy them mine profitably and then sell them to the western world.”

Speaking about the current ASIC miners in use, Gibbs pointed out that the lifecycle of the miners are likely to decrease as competition goes up. “I think that we’re looking at more of a two-year life cycle from here on with ASICs,” said Gibbs.

Regarding the Bitcoin mining ecosystem, and what happens once the Bitcoin halving happens, he said “When that reward gets cut in half, you’ve got to think that a lot of people’s production costs are going to double.”

A blog post by Coinbase highlighted, “After two halvings in the past that limited rewards to miners, mining power (aka hashrate) have recently reached all-time highs. Or in other words, as Bitcoin’s supply has edged toward its 21 million limit, network security has increased in parallel (log).”

Gibbs also pointed out that for miners having access to low-cost energy would be better than having access to buying miners at a lower cost. He added “It’s not a great situation for people who are FOMO-ing into S17+ miners right now because they’re going to be in not a good place depending on the cost of power. ”

Elaborating on the energy dynamic at play with regard to Bitcoin mining Gibbs argued that off the grid energy solutions can be beneficial, he said ” If you can, you can filter the natural gas through a generator that’s going to then produce Bitcoin it’s good for the environment. I would say that 100% of the time. Bitcoin in general, I think is indifferent for the environment.”

He also said that if Bitcoin miners can make use of energy already produced then it’s a win-win situation with money being fed into the economy.

Ethereum’s rally to end after hitting $238; 19% pump in the upcoming weeks?