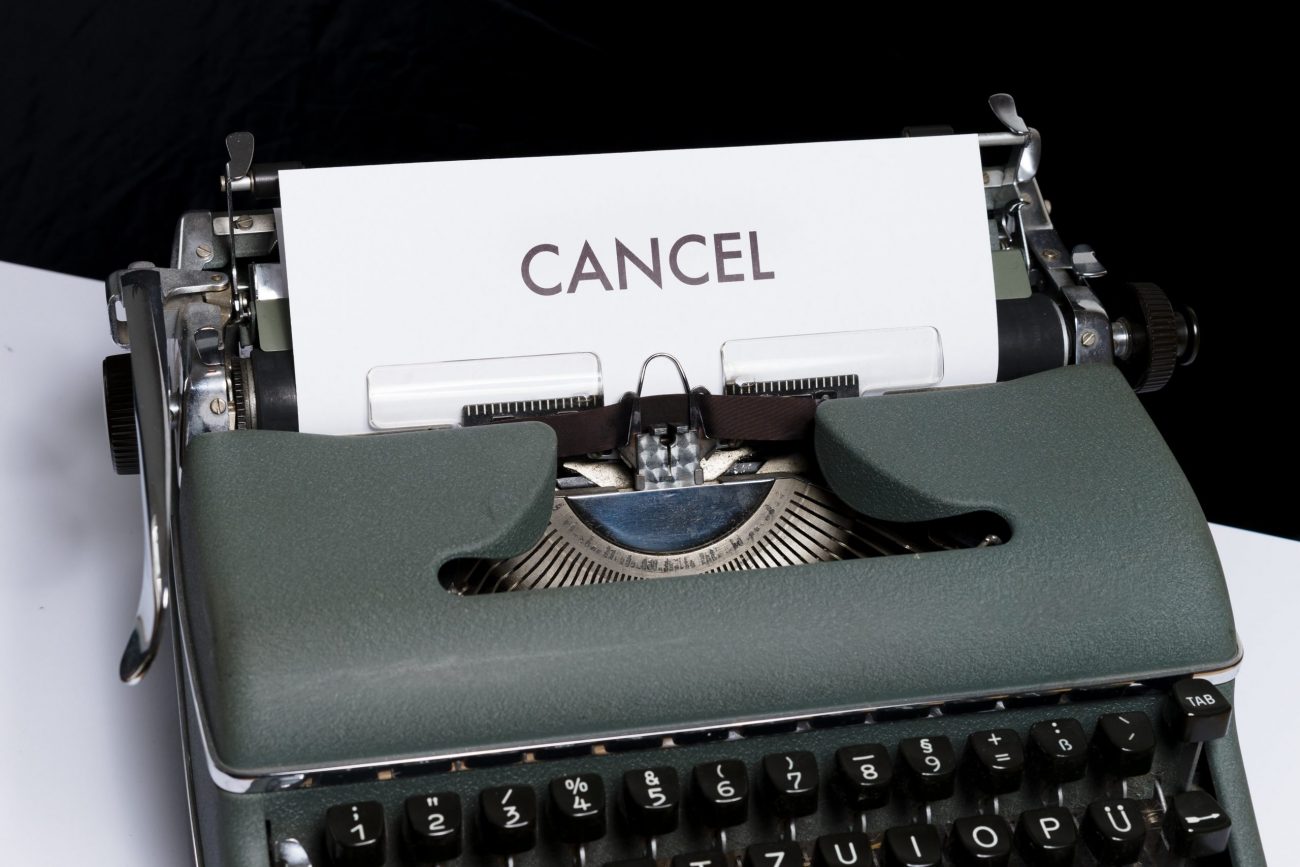 DeFi’s total value locked [TVL] figures seem to be holding above $10 billion, however, scams are crawling out of the shadows, one project at a time. While ‘scam’ is a strong, blanket word, not all projects are scams per se. This weekend, the COVER project seems to have caught the attention of this label.

Launched in September 2020 by Chefinsurance, the Cover protocol is an insurance [of sorts] to the DeFi’s smart contracts which are risky. Cover protocol promised to address DeFi’s main bottleneck – the involvement of humans – which indirectly meant having a risk of faulty smart contracts. There are plenty of examples to illustrate bugs in smart contracts, many of which have led to the loss of funds in millions. 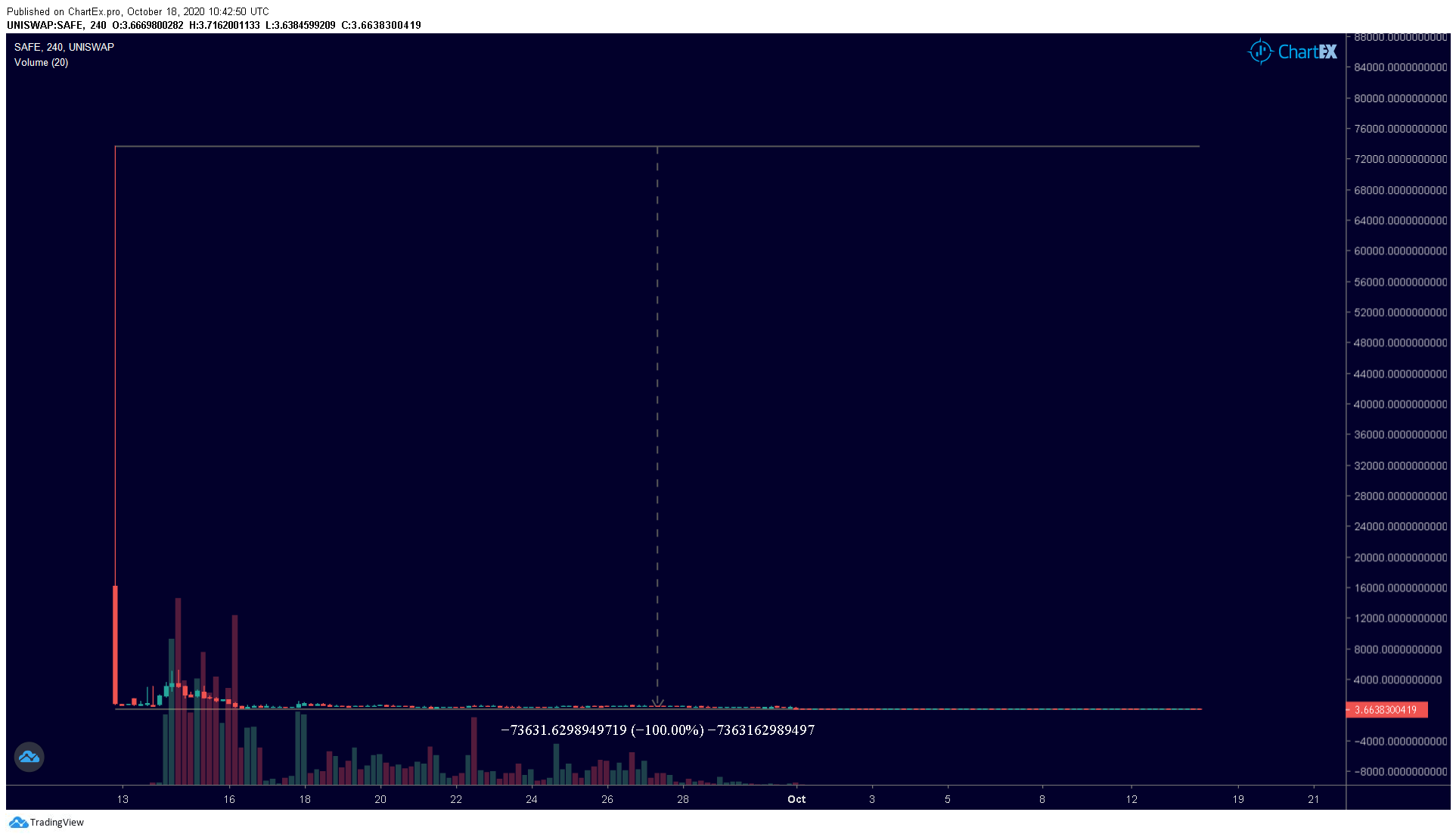 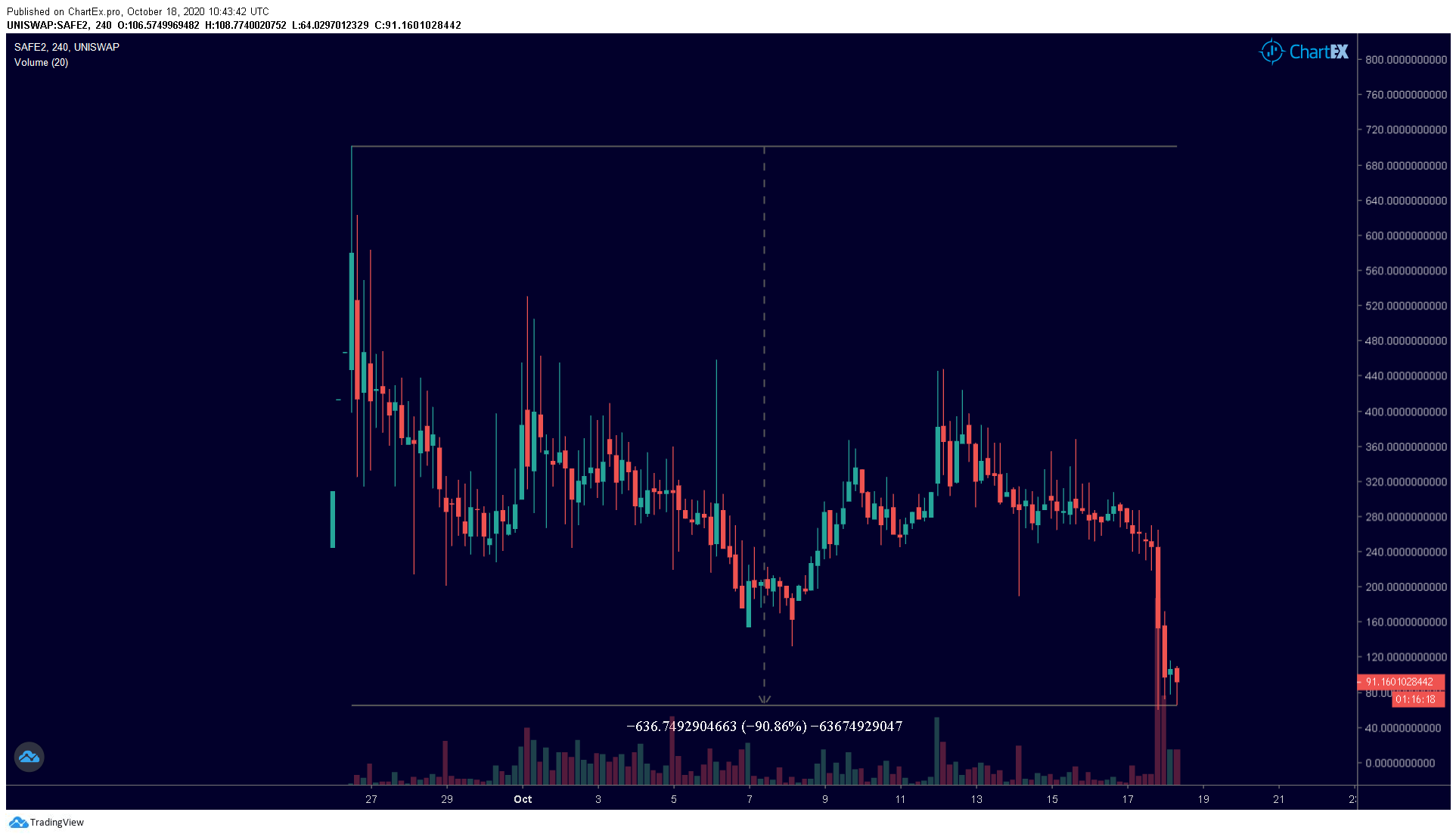 The interesting part about this DeFi token is that the Cover protocol’s official Medium blog stated that it received grants from Andre Cronje and Blue Kirby [a now deactivated anonymous Twitter user]. In addition to this, the project has listed Sam Bankman-Fried, the CEO of FTX, as an advisor, alongside Andre Cronje and others.

Seems like SBF and Andre Cronje’s reputation is being dragged through the mud, and not for the first time either.

Soon, SBF came out and tweeted about how he has nothing to do with the Cover project. He said,

“OK guys I have no idea what’s happening with COVER. I’m not involved in any of the decision making. This tweet also isn’t passing judgement since I DON’T KNOW WHAT’S HAPPENING.”

There hadn’t been any response from Andre Cronje, however, at the time of writing.

This is not the first DeFi project “connected” with SBF and Andre Cronje that has come under attack or experienced a so-called “rug pull.” There are 3 instances that stand out. The first was Eminence – Cronje’s personal project – which was pre-launched. This led to an eventual drop in the price of the project’s token EMN and losses of $15 million in funds.

The second was the LBI token “rug pull” which led to similar, yet massive losses to investors.

Last, but not the least, was the Cream Finance fiasco which contributed to FTX’s SBF coming under scrutiny.

These Bitcoin signals are similar to its 2017 glory days