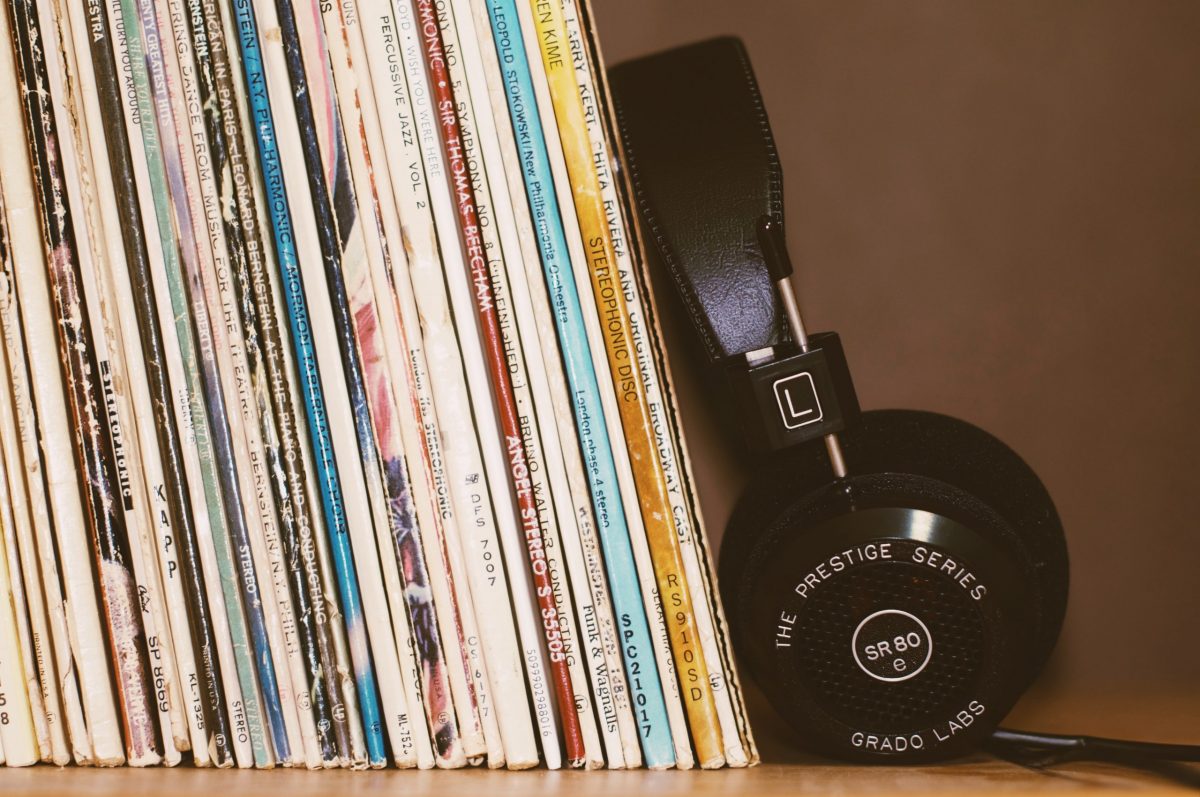 For the Bitcoin world, December 2017 was the glory days and the nightmare, all wrapped in one. Over that month, and the pullback that followed, the world saw what could happen if the hype around cryptocurrencies gave way to reality.

Now, nearly three years on, Bitcoin’s press time price requires a 75 percent jump in order to reach the highs of [nearly] $20,000. However, looking at the momentum of the current price swing against December 2017, one can see that we’re probably closer than you think.

To backtrack a bit, the $19,000 was not a phase, it was a surge primal, it was the first time the everyday Joe heard about this ‘magic internet money’ and jumped on the bandwagon. Further, the price swing was severe, not stable, a quick jump to $20,000, and a quick drop below $10,000 by February, and as low as $3,000 in November. Yeah, that wasn’t how anyone expected it. But now, not only has the market matured but so has the price.

Bitcoin’s thrust over $10,000 and its sustenance of the same is proof that the cryptocurrency’s market is maturing, as the price is holding. According to a report by Chainalysis, in the cryptocurrency’s entire price history, it has not spent more than 13 weeks trading over the $10,000 mark. In fact, its longest stint was 13 weeks in December 2017. With Bitcoin’s price closing at $11,300, on 16 October, this marks the 12th straight week over $10,000, one short of the infamous December 2017 bull run.

To put that in perspective, the present upward swing has surpassed September 2019’s hike over $10,000 when Libra, CBDCs, China’s shifting stance on blockchain, and Bakkt pulled Bitcoin down from $13,800 in June to $7,000 by the close of the year. This entire cycle saw Bitcoin trade over $10,000 for 11 weeks, as per Chainalysis.

Since Bitcoin has spent 12 weeks since the penultimate week of July trading over $10,000, it is now just a week away from surpassing the December 2017 feat, something that is no small matter.

The cryptocurrency’s previous move over $10,000 in January and February 2020, respectively, don’t count, simply because those were daily moves and didn’t last till the end of the week. Coming out of the March lows, the April-May recovery, and the June-July stability, the final quarter of 2020 might break all records if the price manages to hold in the five-figure range.

Bitcoin’s price holding over $10,000 despite gold, the traditional safe-haven, being unable to recover and one of the biggest cryptocurrency exchanges, BitMEX, being charged with money laundering by Federal prosecutors is testament to its strength to survive and momentum to push ahead.