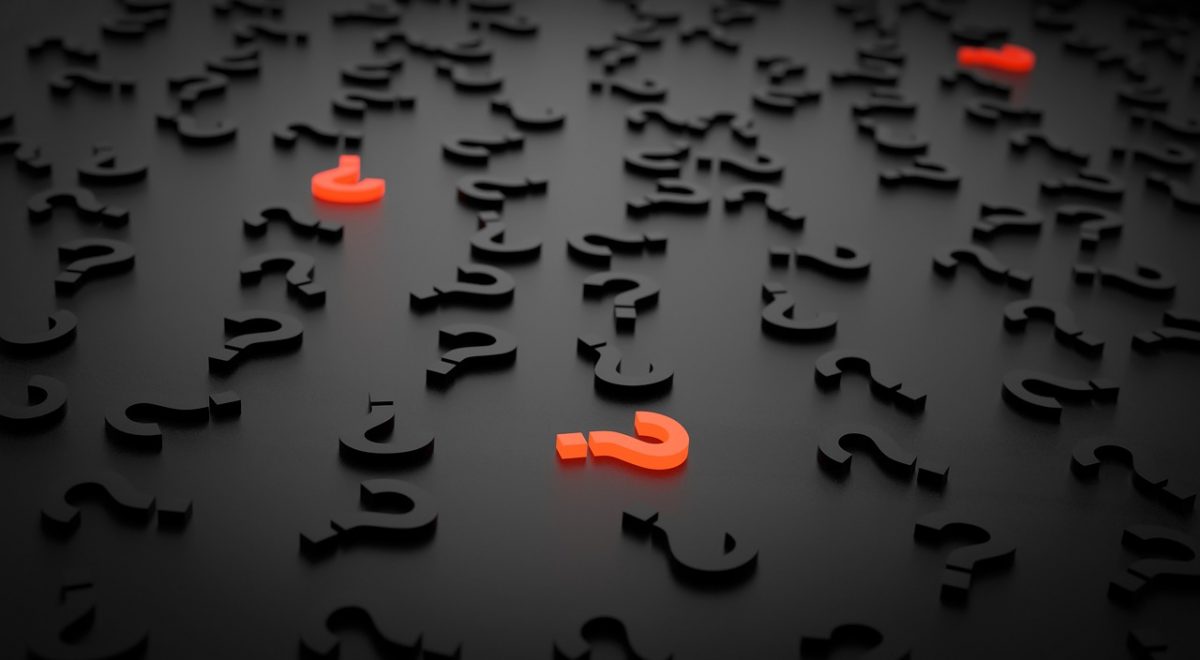 Yearn.Finance founder Andre Cronje has a lot on his plate. Not only is he dealing with the aftermath of the Eminence Finance [EMN] project fiasco, but now, he has found himself at the center of another “experiment” gone wrong.

On Tuesday, Cronje rolled out his latest experiment, going on to explain it via a Medium blog. The blog titled Crypto Economics, Perpetual Liquidity and IL offsets laid out a crypto-economic system based on Ethereum, one that would enable users to “generate as much trading fees as possible,” while offsetting impermanent loss [IL]. Here, Impermanent Loss refers to a temporary loss of funds, when providing liquidity.

The interesting part of the project was that 50% of “pool2” rewards were taken from the liquidity pool on Uniswap itself, while the remaining tokens were minted. Thus, if users provided liquidity, they will receive 0.80% interest every 25 hours, explained Cronje in his blog.

However, some users seemed to have ignored the memo, ignoring the fact that this was still an “experiment,” with $6 million worth of capital soon pooled into contracts.

Who is to be blamed: Experiment or the users?

This was another demonstration of users not willing to do their own research and FOMO-ing their way into an experimental project. Unfortunately, users who had entered with large amounts of ETH got burned pretty badly. @HsakaTrades highlighted the story of a 1,000 ETH buyer. The user purchased a little over $322,000 of the new LBI tokens and then sold his coins for $20,000.

“… unless you know what you’re doing and are willing to lose all your money, do not ape into contracts that are explicitly branded as “experiments.”

According to some others in the field like crypto-analyst @loomdart, Cronje may not have an idea of what he was doing and is either “insanely stupid” or “insanely toxic.”

After seeing the reaction from the community, Cronje, who has stayed away from Twitter, updated his blog and clarified that this was 100% an experiment and “won’t be used in the future, nor does it do anything more than creating a perpetual distribution pool.” The project has to be developed further, he said, adding,

“Its shared for devs to help think tank and figure out how to create this new distribution mechanism. Don’t put funds into it. I promise, I will create things for you to use your funds for, but this is not it.”

Cronje had warned users while introducing Eminence that it was not a complete project and once again, warned users by calling LBI an experiment. However, users jumped the gun and got involved too soon, only to lose their money.

While the yearn.finance deployer is dealing with a group of investors who have sued him over the unfinished Eminence Finance project, the founder is also receiving death threats due to the exploit. Although DeFi has been noting growth, many projects are considered to be a bubble.

Cronje’s current project shows promise, but without completion and people FOMO-ing, it may have to wait, before it clears its name.

Bitcoin Futures may be heading towards a tipping point