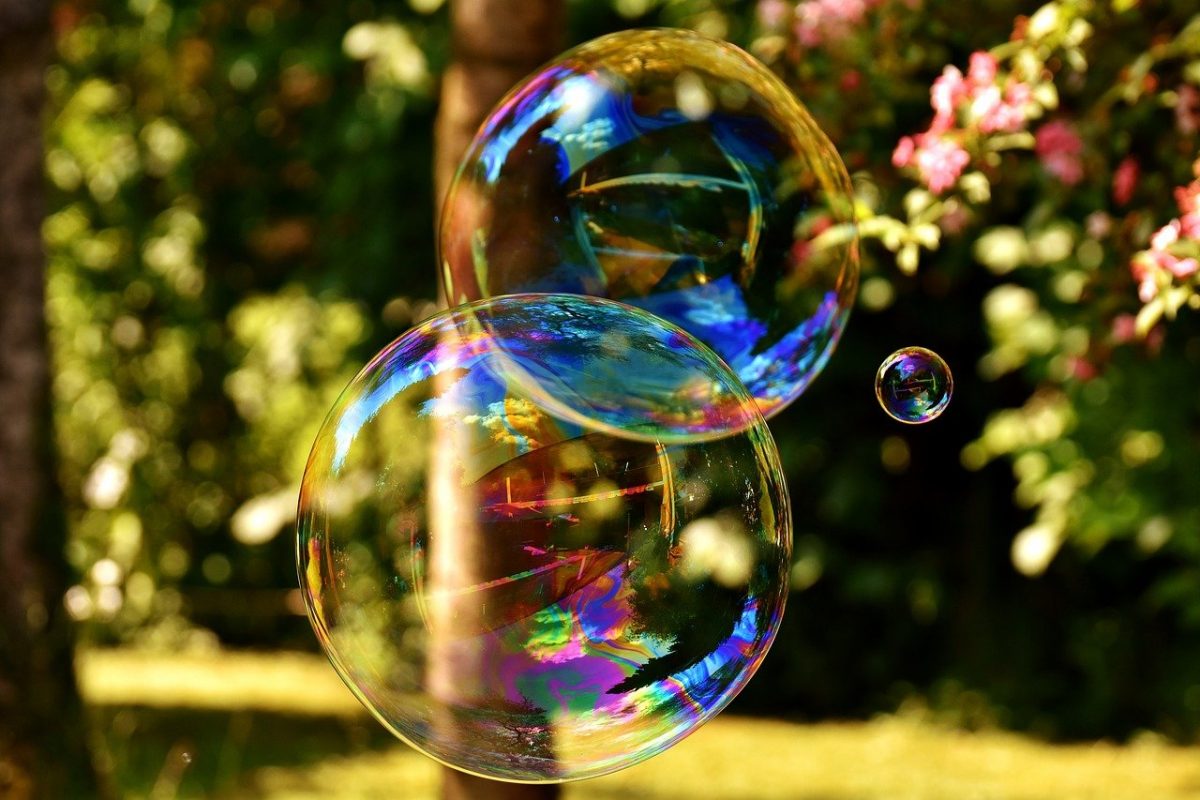 Binance, arguably one of the world’s biggest crypto-exchanges, has announced that it will compensate users affected by the COVER exploit to the tune of $10 million.

The COVER exploit resulted in an attacker taking advantage of an ‘infinite mining bug’ on Cover’s incentives contract, one allowing the exploiter to mint as many COVER tokens as possible.

While Binance’s initial response was to delist the old COVER token and distribute the new COVER token based on a snapshot of user balances at a ratio of 1:1, many users that continued to trade COVER after the 8:11:16 AM deadline have not been deemed eligible for compensation under this plan.

Reportedly, after consulting with the COVER team and reviewing their current compensation plan, Binance realized that the volume of funds required to compensate the affected users would be higher than what COVER would be able to provide. As a result, Binance decided to cover the users’ losses from its own SAFU fund.

“A lot of users lost A LOT of money. Project team says they can’t cover the losses. We made a simple decision, we use our funds to cover losses of our users. $10 million bucks. Stay #SAFU.”

Binance’s move to compensate affected users, despite the fact that the DeFi protocol responsible for token compensation itself has been unable to do so, made waves in the community.

Short-term sacrifice for the long-term goal.

They didn't have to do this. https://t.co/iaDIKpHdr2

For many who were skeptical about centralized exchanges, this step has gone a long way towards re-instilling lost confidence.