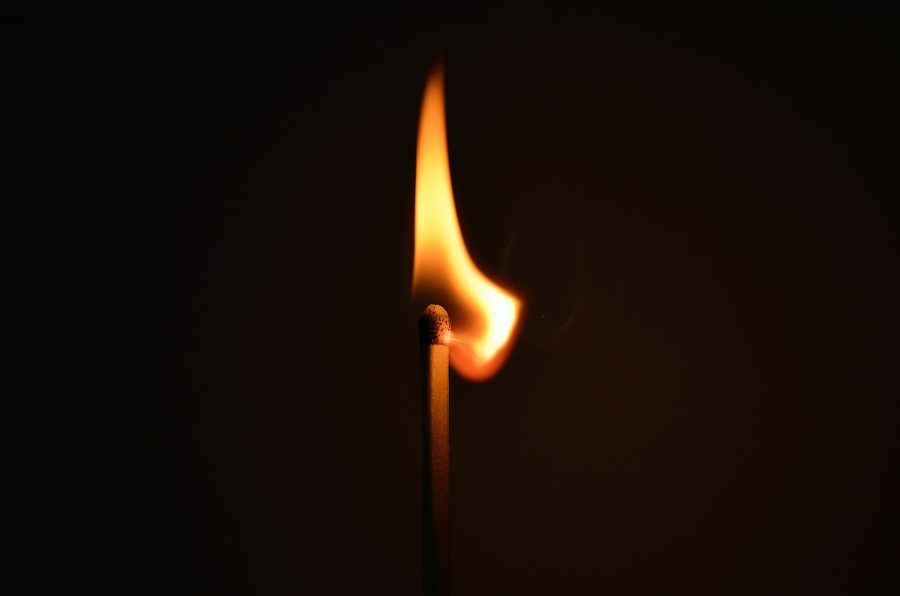 With so much innovation going on in the space, DeFi has become a big rising star over the years. In a more recent milestone, DeFi apps on the Ethereum network hit an all-time high of $1.21 billion on 15 February. And while it has had its problems, given its short history, maybe hiccups are merely part and parcel of its development.

While a little turbulence in the still-nascent space is inevitable, the faith in DeFi is being tested after the decentralized protocol bZx was compromised recently in back-to-back “flash loan” attacks. This attack shook the DeFi realm. However, according to Arcane Research’s recent blog,

“Most DeFi applications are based on Ethereum and therefore have a seed that provides administrator access for the dev team. Different protocols have approached this point of centralization differently”

Some address this point of centralization by adding an anonymization element to the smart contracts on the protocol, while others leverage an administrator intervention delay dynamic. The latter enables users to respond to changes to the protocol before the changes take effect.

However, the worrying part is the fact that there are a few protocols that are not as transparent. This puts a big question mark, not only on the reliability of the protocol’s dev team, but also on the operational security of the team, with the team forced to assure people that their administrator key will not be compromised by other malicious entities.

What this recent attack did was reignite the age-old centralization conundrum and the fact that nothing is ever 100% decentralized. Arcane Research also noted,

“Ultimately, its of upmost importance that users of DeFi applications are aware that the DeFi apps are not necessarily fully decentralized, and the implications this may entail.”

And while Ethereum takes a large chunk of the cake when it comes to decentralized finance [DeFi] applications, other blockchain networks such as EOS, Cosmos, and Polkadot. The centralized architecture of EOS has called some bad press lately, however, there are a number of financial projects that are being built on it.

Cardano, a project whose next phase Goguen will focus on smart contracts, also has a roadmap for DeFi on its network. However, at this point, Ethereum dominates the space and not everyone in the Cardano ecosystem is happy about it. In fact, on an episode of The Cardano Effect, Nicolás Arqueros, CTO of Emurgo as well as Cardano Foundation Council Member, had said,

“A lot of the startups just follow the users. So, right now most of them are building in Ethereum, but they do not like it at all. Whenever there is a new option that is better, they are ready to jump as long as it does not affect their users. Also, it’s not only important to focus on the startups, because they do not have that much money and they are trying to survive.”

Bitcoin’s continuing growth may resurrect its narrative as transactional currency