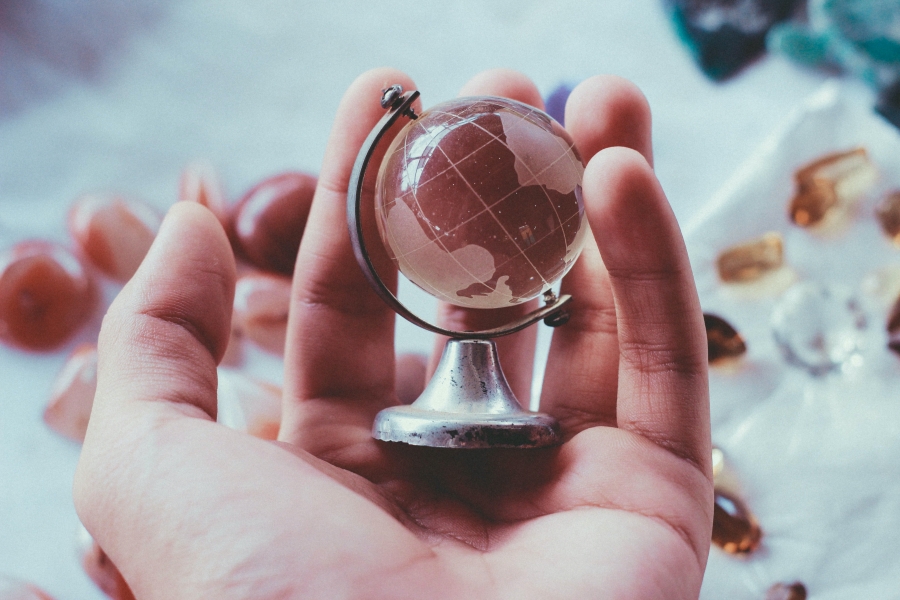 While Bitcoin maximalism or favoritism toward any cryptocurrency generally appears toxic and closed-minded, a significant number of people simply don’t want to interact with a complex crypto-environment beyond the original cryptocurrency.

Bitcoin started it all in 2009 and it has facilitated the creation of thousands of altcoins in the years since. On an episode of Messari’s Unqualified Opinions podcast, River Financial CEO Alex Leishman spoke about how Bitcoin is “the one cryptocurrency that has the best chance of becoming global money and a worldwide, agreed-upon store of value.”

“The others just don’t really have the network effect and the technology that the Bitcoin network has,” Leishman said, explaining how River Financial primarily caters to ultra-high net worth investors that mostly don’t know anything about cryptocurrencies beyond Bitcoin.

However, according to Leishman, this isn’t about favoring one cryptocurrency over another. It’s about making things easier for large-scale investors. He added,

“Simplicity is key for attracting this demographic.”

As institutional investors begin trusting the decentralized technology behind cryptocurrencies, it is increasingly important that the crypto-space does not scare off individuals that are ready to invest large amounts of capital.

The financial system has, for aeons, functioned in a certain way and while there is a reason for that to change, institutional investors need to have access to the tools that have always been available to them in the traditional system, if they’re to dip their toes into this asset class.

Further, with most individual wealth in the United States held by family structures, being able to provide the tools to manage that wealth could be growingly important for crypto-adoption.

He added, “For anyone with real amount of money, these things are just par for the course,” he said, adding that the vision here is to bring Bitcoin to the world and to legitimize Bitcoin as money. Leishman also claimed that if people are going to use Bitcoin as money, people need Bitcoin banks.

The River Financial CEO also spoke about how even though the vast majority of people today just want to buy and hold BTC, a solid number of people also want to transact with it — especially institutions.

“As Bitcoin continues to grow, the reasons to use Bitcoin will move more and more from a speculative longterm investment to a transactional currency.”

And, it isn’t just institutions. Regulators also need to be steered through the right narrative and educated about how crypto and blockchain can actually work wonders. Leishman subsequently touched upon how turning every exchange into being part of the surveillance dragnet is “a huge mistake” which would not end well for the United States.

People view cryptocurrencies as a combination of complex finance and computer science, both of which are hard things to understand for the average user. Though a maximalist approach probably isn’t the best way to on-board new users, a simpler introduction to the space could facilitate an influx of users that are ready to invest, but aren’t entirely sure about where to start.

XRP could be in for downward movement as NVT Signal declines