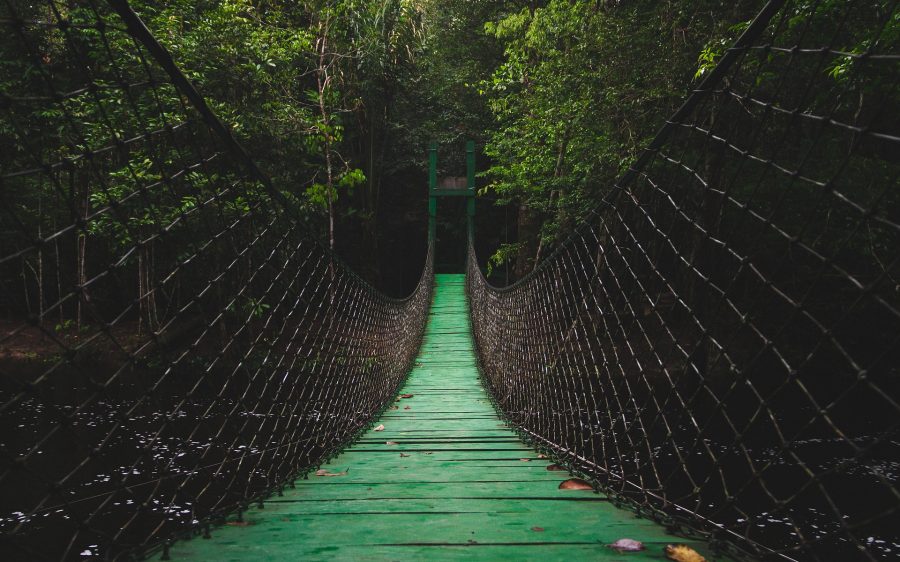 There is no silver lining in a situation where a major exchange in the industry has decided to delist certain assets.

Over the past month, South Korea’s OKEx, one of the leading crypto-exchanges in the world, reached a decision to stop supporting certain privacy-centric coins, including major assets such as Dash [DASH], Monero [XMR] and ZCash [ZEC]. It was announced that the deadline for the end of trading support was 10 October 2019, and withdrawal services would be removed on December 10, 2019.

Previously, OKEx had announced that the aforementioned coins were delisted based on FATF’s “travel rule” for virtual asset service facilitators. According to the public statement released by the FATF on crypto-guidelines, it was understood that under the travel rule, it was deemed necessary for the exchanges to collect and disclose relevant transaction information such as name and addresses of sender and recipient for active monitoring of their virtual currencies.

In a recent update, the exchange announced that trading support for coins such as XMR, ZEN and SBTC had ended where as Dash and ZEC were currently under provisional suspension. It was also stated that the final decision on Dash and Zcash’s trading support will be announced in the near future.

Previously, South Korea’s Upbit had also announced that the exchange was ceasing support for 6 privacy coins, which included the same privacy virtual assets. The reason has been speculated to be the same: Guidelines under the Financial Action Task Force [FATF].

As was previously reported, Ryan Taylor, CEO of Dash Core Group, had said that it was irrational for regulators to assess Dash differently than Bitcoin. He claimed that less than 1 percent of the transactions on the Dash network were facilitated with Dash’s PrivateSend options and all those transactions were “simply for privacy reasons.”

AMBCrypto reached out to Mark Mason, Director of Media and PR for DashpayNews, for a comment on OKEx’s latest notice. Addressing the question of why the exchange did a u-turn on its decision on the coins, Mason said,

“I believe their previous announcement was a direct result of a lack of understanding of how Dash functions at protocol level. Dash Core Group have been in contact to assist and answer questions where needed so they can make an informed decision. Dash fully complies with FATF’s guidelines. This appears to me to be more of an education issue and misunderstanding on how Dash works.”

He also reiterated Ryan Taylor’s own statements, claiming that Dash transactions are completely transparent and auditable, while also stating that Dash should be judged on its own merits.

To the question of whether South Korea’s UpBit will follow OKEx’s lead, Mason responded,

“I see no valid reason why South Korean exchange Upbit would not follow suit if OKEx reverses decision.”

Malaysia’s Budget 2020 talks about cryptocurrencies; says they are far from widespread adoption