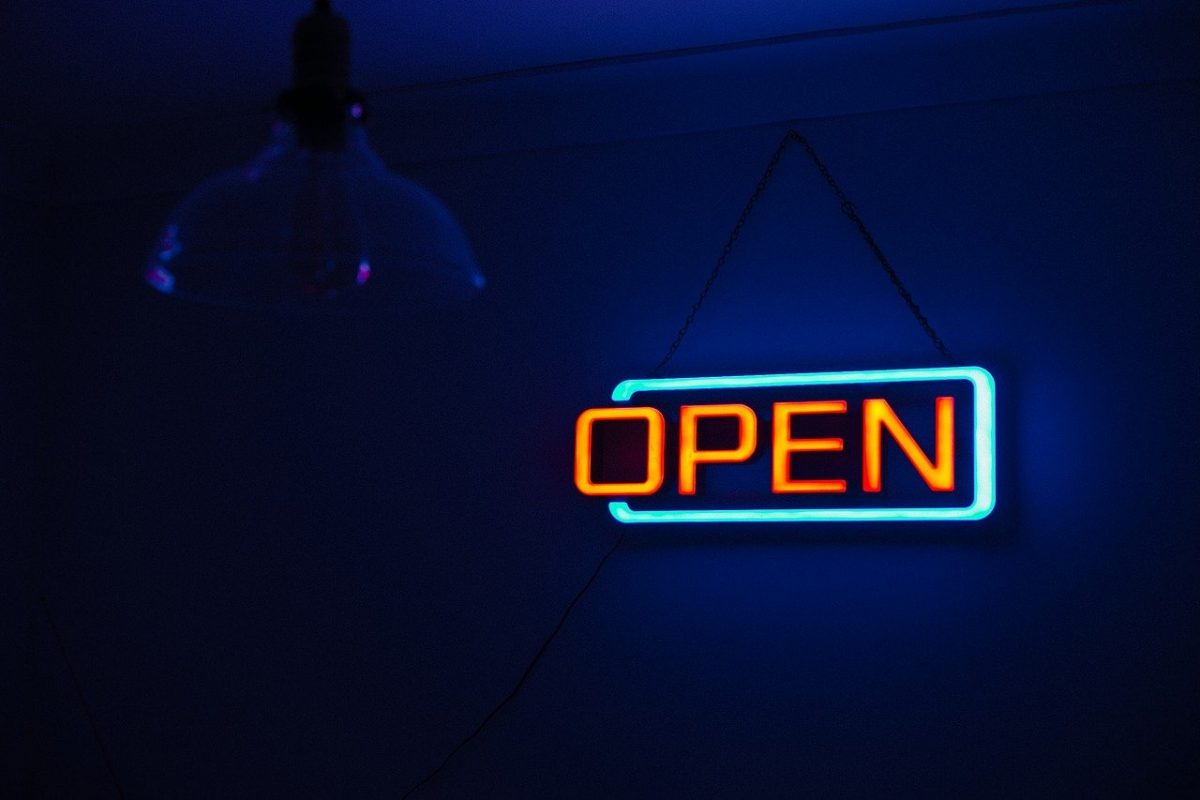 After almost a month of zero completed withdrawals, OKEx has announced that it is opening its withdrawal services.

There were rumors about the release of founder Xu Mingxing after which the OKB token experienced a 13% jump. However, there was no confirmation about it. Today, as per the announcement by OKEX, one of its “private key holders has completed assisting the authorities in a previously referenced investigation.” Although OKEx has refrained from using any names in the investigation it stated that:

“Throughout this investigation, OKEx was confirmed not to have been involved in any wrongdoing or illegal activities, and the private key holder has now returned to his normal business functions.”

Given the clearance from authorities, OKEx will reopen unrestricted withdrawals from 27 November. However, before resuming services OKEx will be conducting a strict security check of the hot wallet system in order to ensure the safety of the users’ funds. IT added:

“Because OKEx has insisted on maintaining 100% reserves since its establishment, 100% of user funds can be withdrawn without any restrictions after withdrawals are reopened. Simultaneously, we will also be launching significant user loyalty reward campaigns to express our deep apologies and most sincere gratitude to our community.”

OKEx reiterated its compliance with laws and regulations around the world and expressed gratitude to its users and community for support and patience.

Earlier today, Wu Blockchain informed crypto users about OKEx CEO Jay Hao’s post on Weibo. Hao had stated that he will be sharing a progress report soon and that there will be “absolutely 100% reserves to withdraw.” This post already implied the intentions of the CEO in reopening its withdrawal services.

As the exchange resume services, many in the field have expressed relief and as per the CEO of FTX, Sam Bankman-Fired, it “is a good day for the whole industry.”

BitMEX takes another step towards better compliance with Refinitiv Tool

After mainnet launch TrustSwap to acquire another crypto company