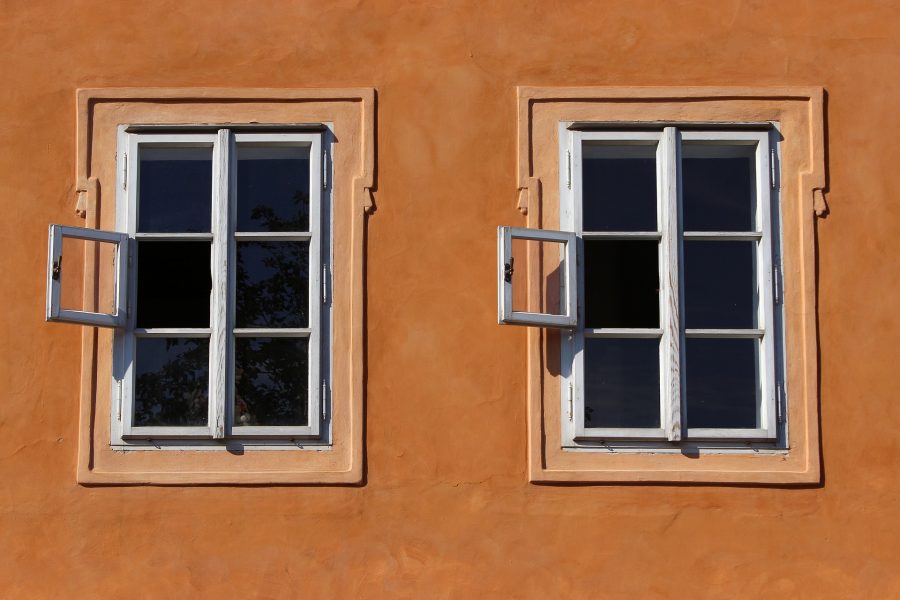 Privacy Coins receive a lot of criticism from the community for their privacy-oriented transactions as such virtual assets were recently delisted from various exchanges due to regulatory concerns.

Dash is also widely considered a privacy coin for their PrivateSend transaction and in a recent interview, Ryan Taylor, CEO of Dash Core Group expressed his opinion on the current matter.

In the interview, Taylor explained that their PrivateSend feature was first developed on top of the masternode layer and it was a ‘branded implementation’ of CoinJoin, a privacy technique. He indicated that the feature did not require any changes to the protocol code itself.

He suggested that different wallets of Bitcoin and Bitcoin Cash also supported CoinJoin hence there was no difference technically between the ‘legal status’ of Bitcoin and Dash. He remarked,

“Because Dash was the first to market with this feature, it has been labeled a privacy centric coin by the press.”

Taylor acknowledged the fact that regulators wanted to avoid privacy coins but added that Dash itself did not have any hidden addresses on their network. According to him, every transaction was completely transparent on the blockchain and there was no difference in terms of functionality between Dash and Bitcoin.

Moreover, he mentioned that Dash also conducted PrivateSend transactions on the Bitcoin’s blockchain in order to provide evidence to the regulators that there was no difference.

He explained that less than 1 percent of the transactions on the Dash network facilitated PrivateSend options and stated that according to Chain Analysis, almost all those transactions were ‘simply for privacy reasons’, without any illicit premise. He added,

“On top of that, Bitcoin has deployed the lightning network, which completely obscures those transactions off the blockchain completely. And so to regulate dash any differently than Bitcoin is already regulated is absolutely irrational.”