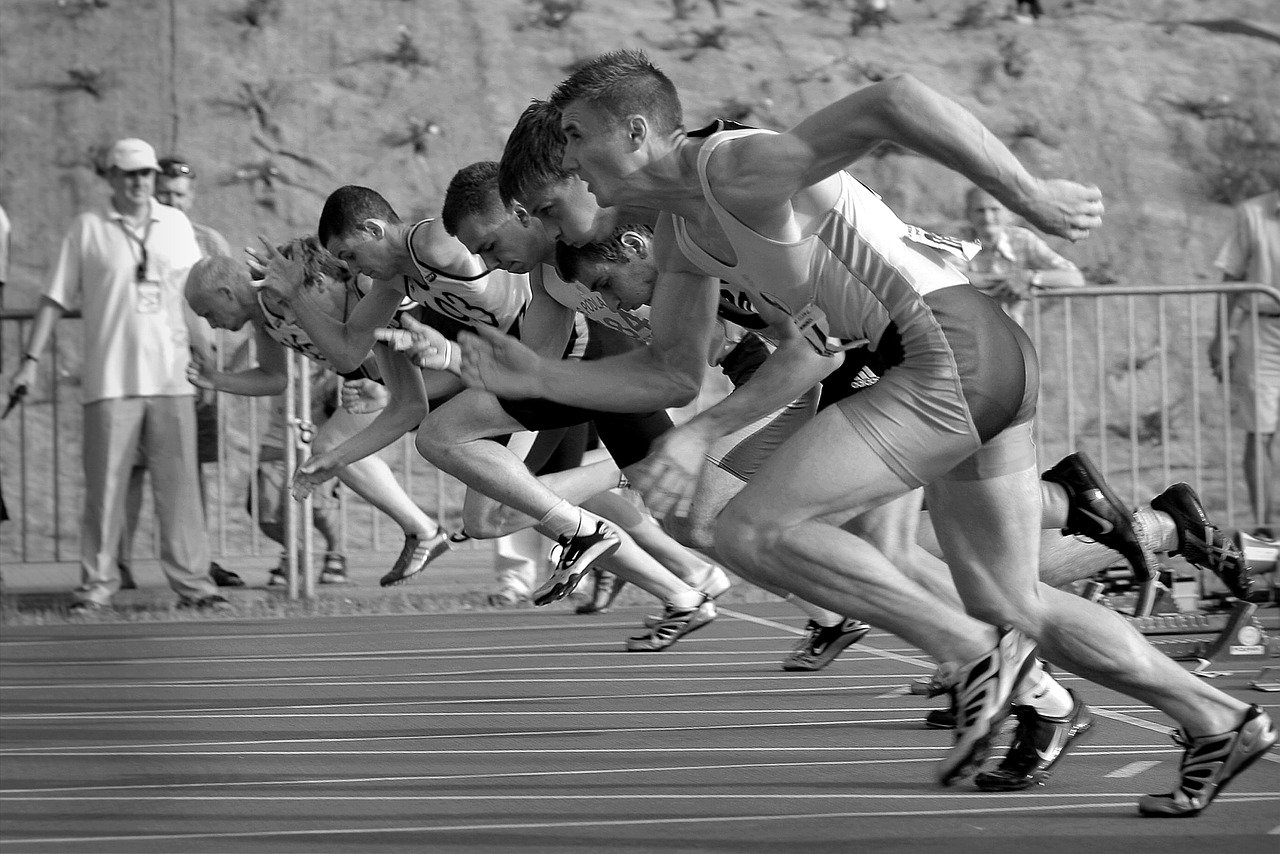 Singapore-based crypto exchange DragonEx announced today that it has completed the maintenance and upgrade of its trading platform and that it has now resumed spot trading according to its blog post.

DragonEx was hacked on March 24, 2019, resulting in the theft of an undisclosed amount of crypto assets which was worth about $8.8 million at that time, forcing the platform to shut down. DragonEx team had said that they “worked hard” for a year to relaunch its services and recover the stolen crypto, which is still missing.

After the hack, the exchange had updated its users on telegram that it had informed judicial administrations, in Estonia, Thailand, Singapore and Hong Kong about the attack:

We’re assisting policemen to do investigation. All platform services will be closed and the accurate assets loss recovery situation will be announced in a week. For the loss caused to our users, DragonEx will take the responsibility no matter what. 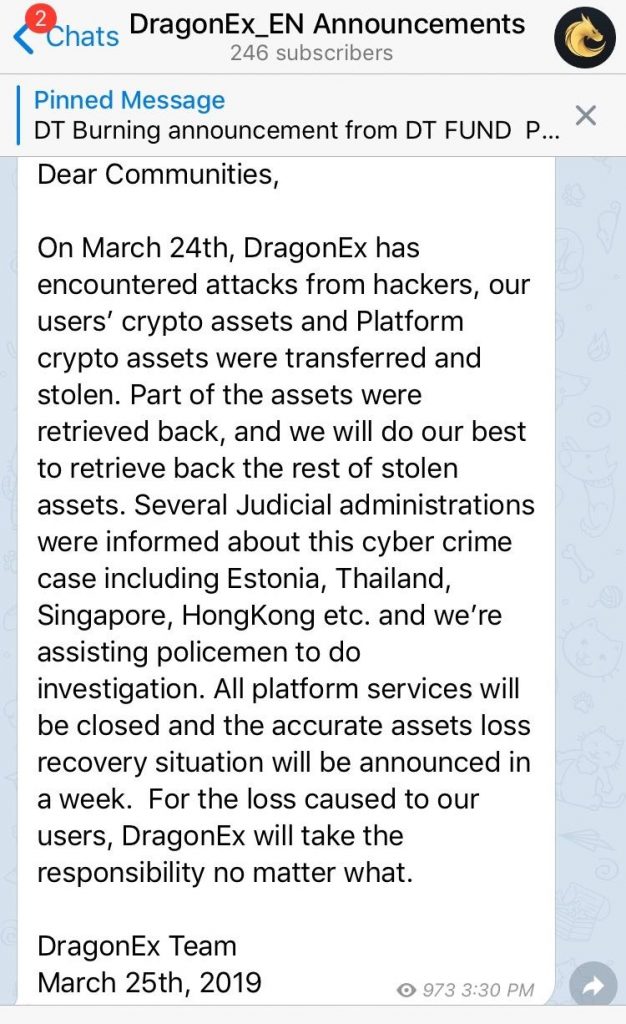 After the sudden outbreak of the OKEX incident, a large number of users had a crisis of trust in the centralized exchange, which triggered a run, which quickly deteriorated the platform’s provision level.

They believed that the OKEx had created a “crisis of trust” in centralized exchanges among a large number of crypto traders which triggered a run on fund and quickly deteriorated the platform’s services. This had also led the DragonEx team to suspend deposits and withdrawal services of all currencies on their platform and added that:

Related Topics:crypto hackdragonexOKExSingapore
Up Next

An ultimate test of why a Bitcoin, crypto-only portfolio is better