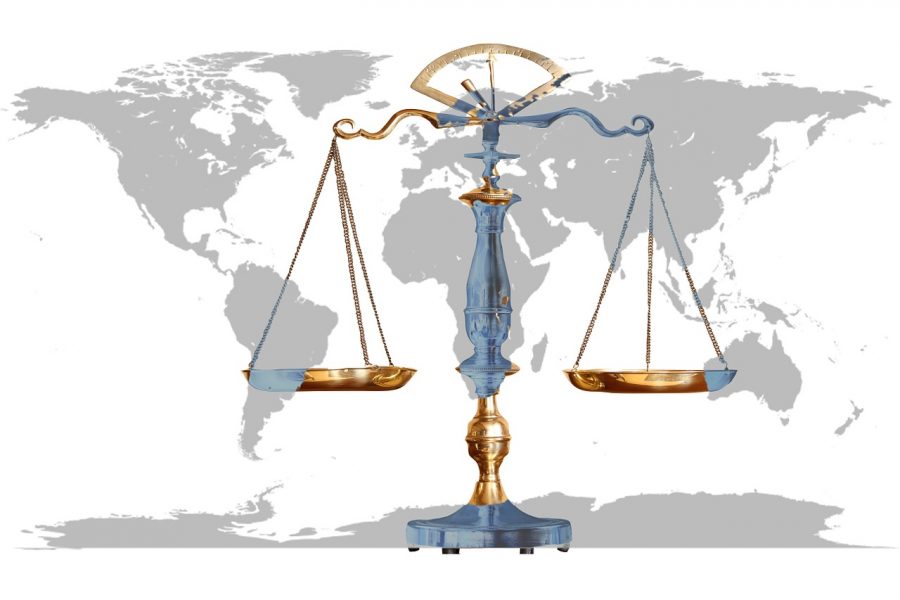 Malaysia’s Ministry of Finance (MoF) released Budget 2020 today, a monumental policy framework for the Malaysia economy over the fiscal year. However, the budget is more notable for the fact that the accompanying Economic Outlook 2020 section spoke about digital assets and the general public’s awareness of cryptocurrencies. This is huge news as this might be the first time the budget of a major State has mentioned cryptocurrencies.

The document stated that although there has been a significant rise in the general public’s awareness towards cryptocurrencies, adoption rates are not as high as many would have expected. The budget brochure noted that although prominent firms in key sectors have taken the initiative to adopt digital currencies in their day-to-day work, the days of widespread adoption are still very far.

“Despite digital assets having garnered significant attention due to its potential disruption on the financial system, it is important to note that, it still a nascent and evolving sector where global and domestic adoption rate has not reached the level of widespread adoption.”

It would seem that as a country, Malaysia has evolved from being a skeptic of digital currencies to finally realizing its potential and impact on the global economy, with the country having decided to regulate the industry in January 2019.

Bank Negara Malaysia (BNM) and the Securities Commission of Malaysia (SC) have been proactively working since 2018 to study the emerging technology of cryptocurrencies, its advantages, and disadvantages, and how to facilitate the use of these digital currencies in local markets.

In February 2018, the BNM amended its Anti-Money Laundering and Counter-Financing of Terrorism regulations to include digital assets as well. Under current Malaysian laws, any digital asset offered in the form of investment is considered as a security.

The adoption rate of digital currencies might look feeble when we compare it to the traditional financial market, but the fact that it is a nascent technology which faced disapproval from all corners one and a half year ago and now finds mention in a country’s official budget is a big feat in itself.

The budget brochure also noted the same and read,

“Although the impact of these projects has yet to be felt more widely, digital assets may well emerge as a part of the wider economy or recede into the background as a novelty, depending on the outcome of its usage.”