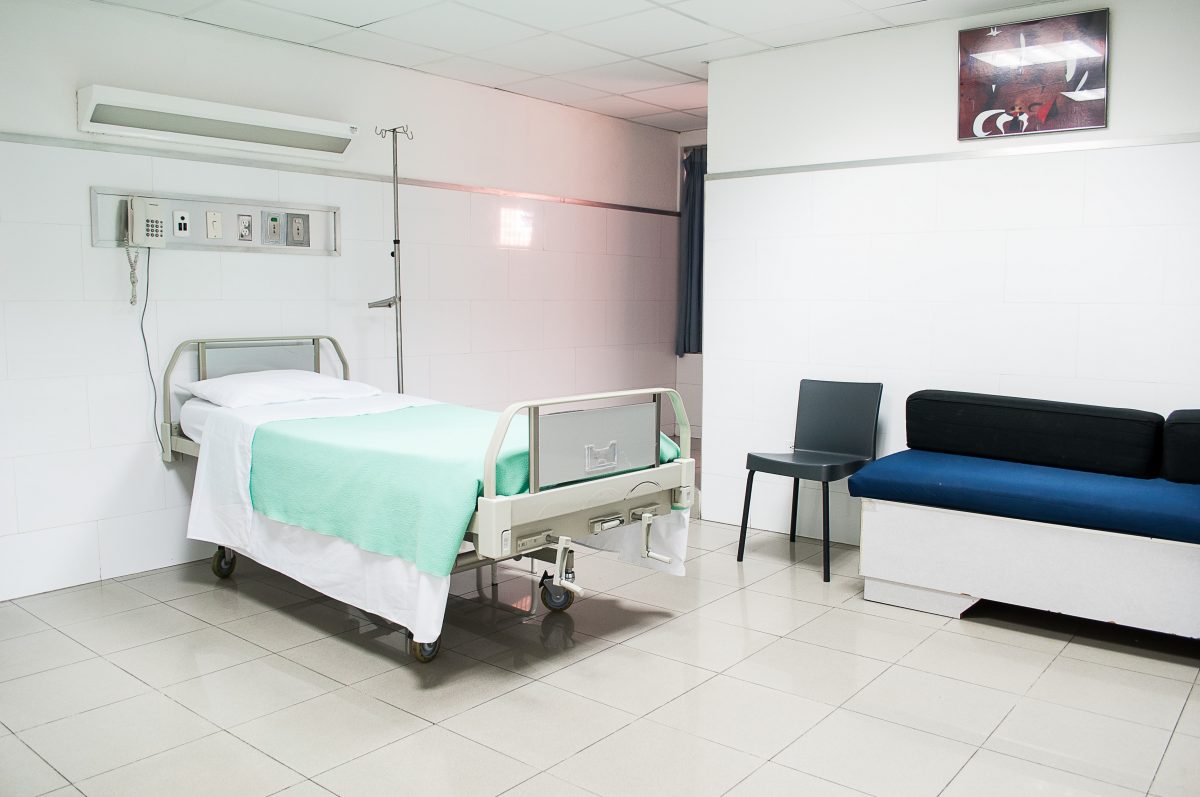 The March 12 Bitcoin plummet was a collectively woeful period for altcoins as well. With the premier cryptocurrency holding over 60 percent of the total coin market, altcoins bleed with Bitcoin, and now are seeing a resurgence.

At press time, Bitcoin Cash, NEM and Dash are vying for a breakout of their respective individual wedges, with some buying pressure acting as a foundation. However, if a move-up were to be charted, the buys would need to come in thick and fast.

The ‘medium of exchange‘ to Bitcoin’s ‘store of value,’ and fifth-largest cryptocurrency in the market has been trading upward since March 16, to March 20, but since then hit a snag. Bitcoin Cash after reaching resistance of $242, bounced off and began moving down. The altcoin, since the high, has lost 11 percent of its value, dropping to $213 in the interim.

Looking below, immediate support lies at $201 above which is the base of the wedge, which also bears significance. In the longer-term, the $164 level should be looked at with caution as BCH dipped below and rose above it on two occasions between March 12 to March 16.

Indicators-wise, MACD or the moving average convergence divergence has seen a movement of the MACD line over the Signal line and if this pressure continues, it should move over 0, indicating more buying pressure.

Nem [XEM] also faces a similar predicament of moving within the wedge, away from its base. The wedge in question has been forming since before the March 12 drop, which shaved over a fourth of the altcoin’s value.

However, the altcoin has mounted a strong recovery from March 16. This recovery and subsequent sideways trading has resulted in the formation of a short-term support level at $0.0355, which at press time price was only marginally trading above by a mere 5.71 percent. Long-term support looms at $0.0301, formed earlier in the month.

Relative Strength Index [RSI] is healthy at 52, right in the middle of the channel, and has been rising consistently over the past two days, suggesting steady buying pressure.

Unlike the other two altcoins, Dash [DASH] is trading within a parallel channel, a relatively better sign than the back-and-forth movement for the rest of the market. Since the March 16 recovery, the altcoin has been trading with the range $61.6 to $76.7, where only once did it brush the roof, on March 20, and three occasions after when the floor was almost breached [once on March 23 and twice on March 28].

Going by this parallel movement, the immediate support and resistance points are placed on either ends of the channel in the short-term.

Bollinger Bands suggest that the volatility of the altcoin has dropped, as the bands are now closer together. The coin’s current price-candlesticks are trading over the average line, indicating a bullish move.

Related Topics:Bitcoin CashDashNem
Up Next

For Bitcoin, with rising global uncertainty, what determines its value?